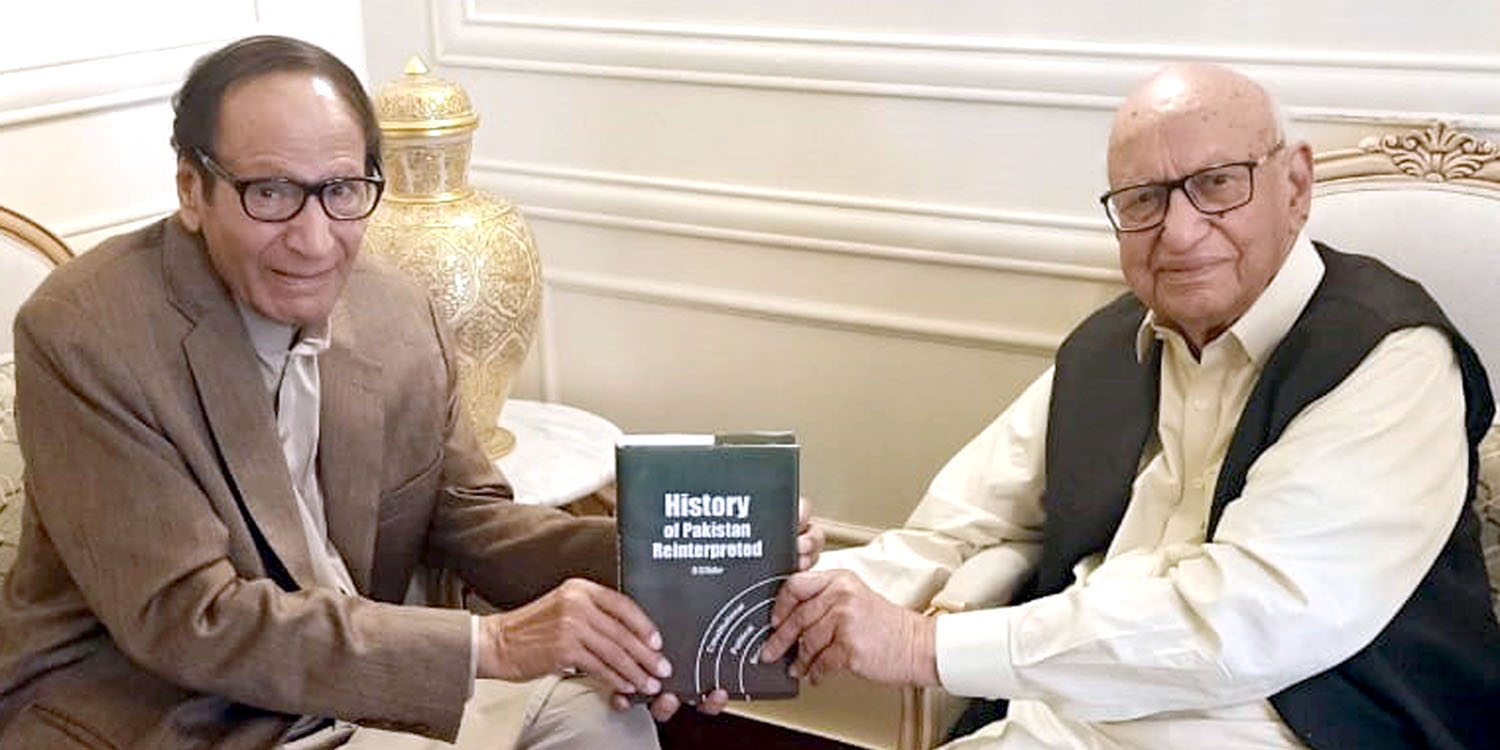 Sentiments of Chaudhry Sahib for promotion of endurance and tolerance in politics are worth appreciable; Senator S. M. Zafar also presented his new book

During discussion on prevailing political situation in the country, S. M. Zafar appreciated this proposal of Ch Shujat Hussain wherein he has asked Prime Minister Imran Khan should exercise his discretionary powers for letting Mian Nawaz Sharif go abroad for treatment. S. M. Zafar said that sentiments of Ch Shujat Hussain for promotion of endurance and tolerance in politics are worth appreciable and his proposal should be viewed as valuable and dragging political matters in the courts should be avoided. 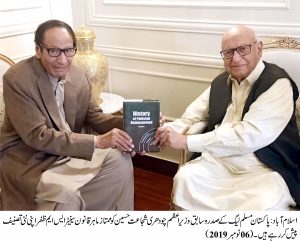