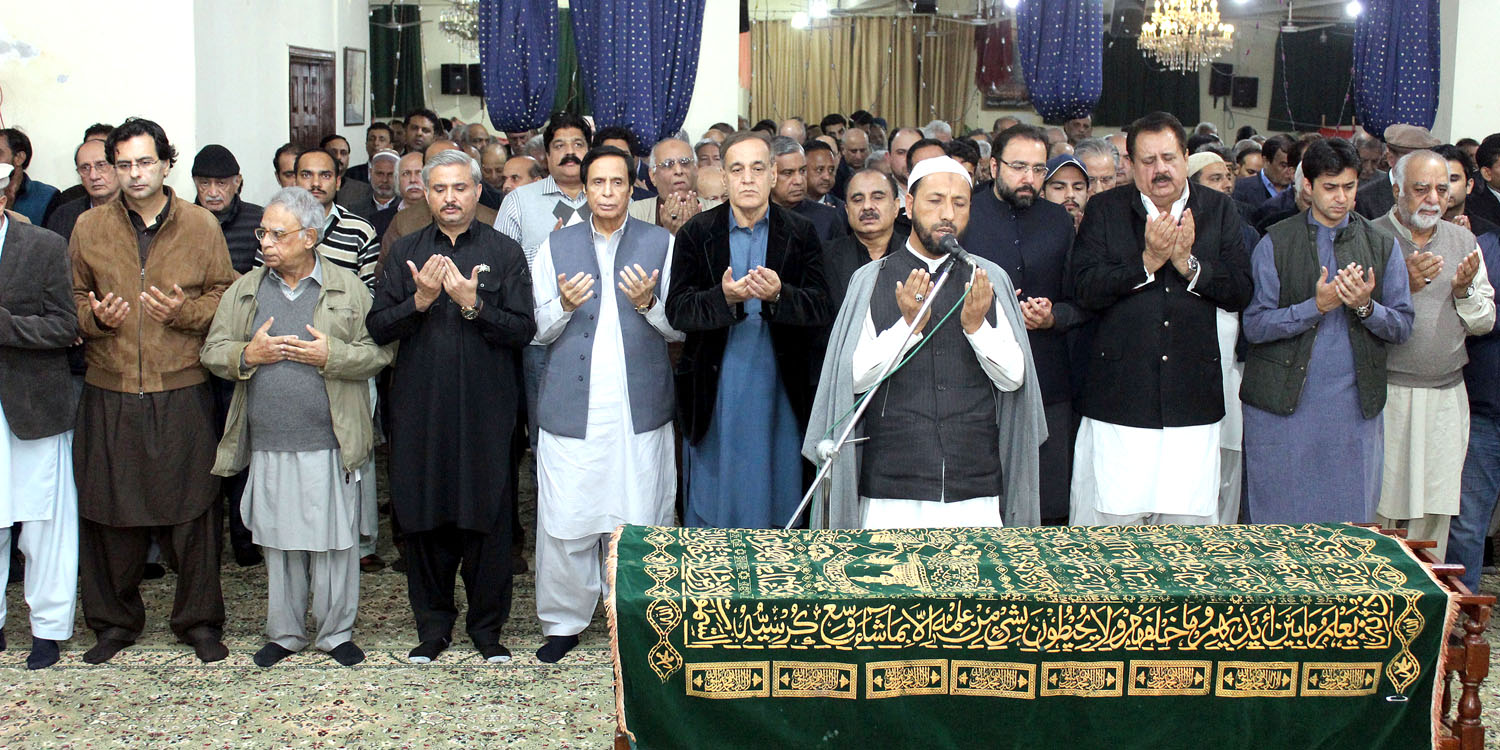 PML leaders said that we had very old association with the late Syed Dilawar Abbas and his vacuum cannot be fulfilled. Expressing condolence with the bereaved family they said that we share their sorrow and grief, may Almighty Allah bless the departed soul and grant them patience. #