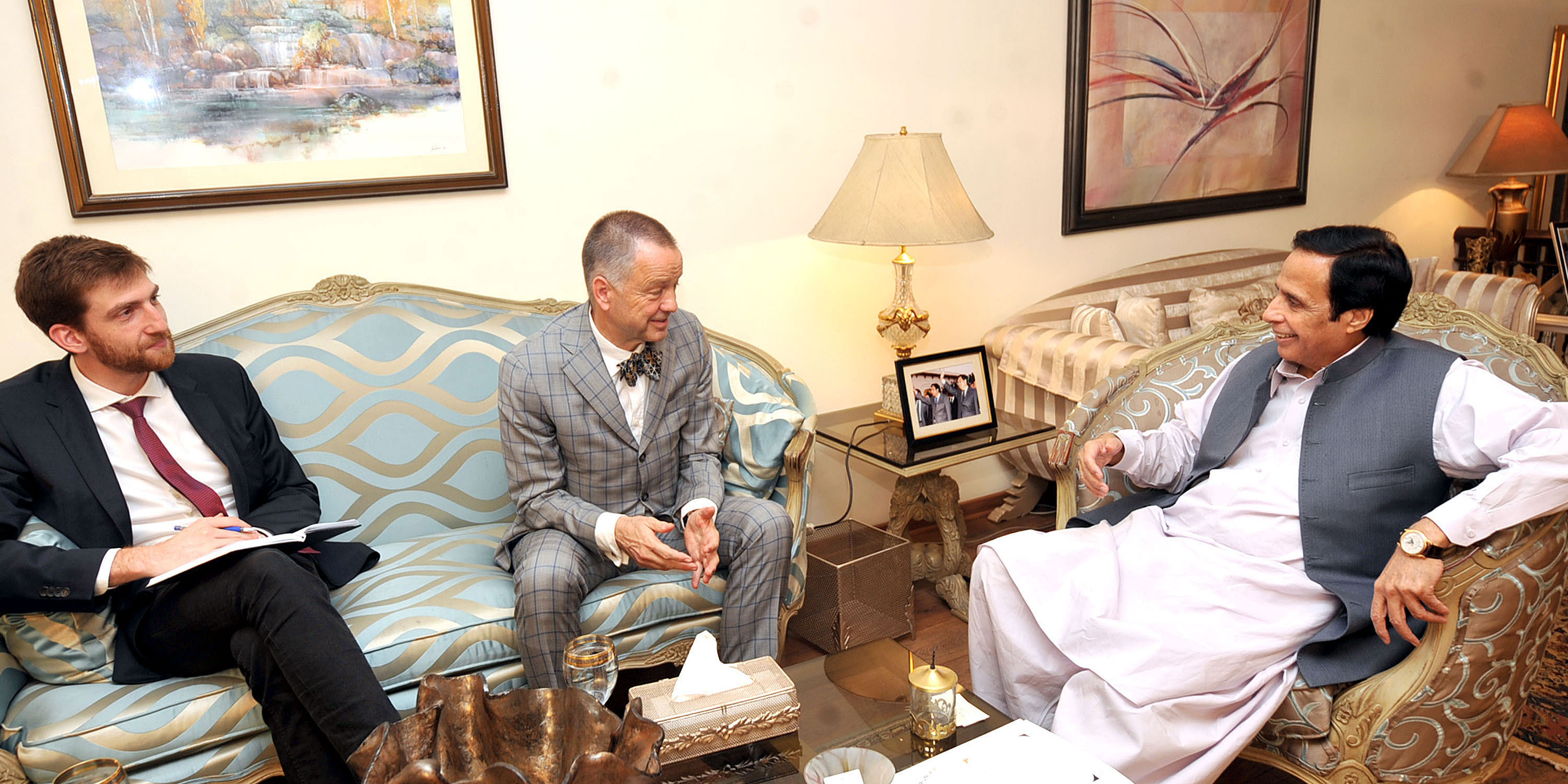 Pakistan attaches great importance to its relations with Germany, large number of Pakistanis are settled there, Speaker Punjab Assembly

Ch Parvez Elahi and distinguished guest exchanged views about relations between the two countries, situation in the region and other matters of mutual interest.

Ch Parvez Elahi said that Pakistan attaches great importance to its relations with Germany. Emphasizing on need for enhancing relations between the two countries in different sectors and cooperation, he said that large number of Pakistanis are settled there and they are playing important role in economy of their country.

Appreciating sentiments of Ch Parvez Elahi, the German envoy said that relations with Pakistan are very important for us. # 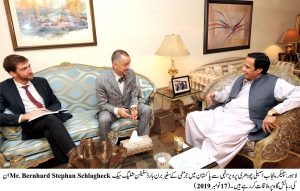