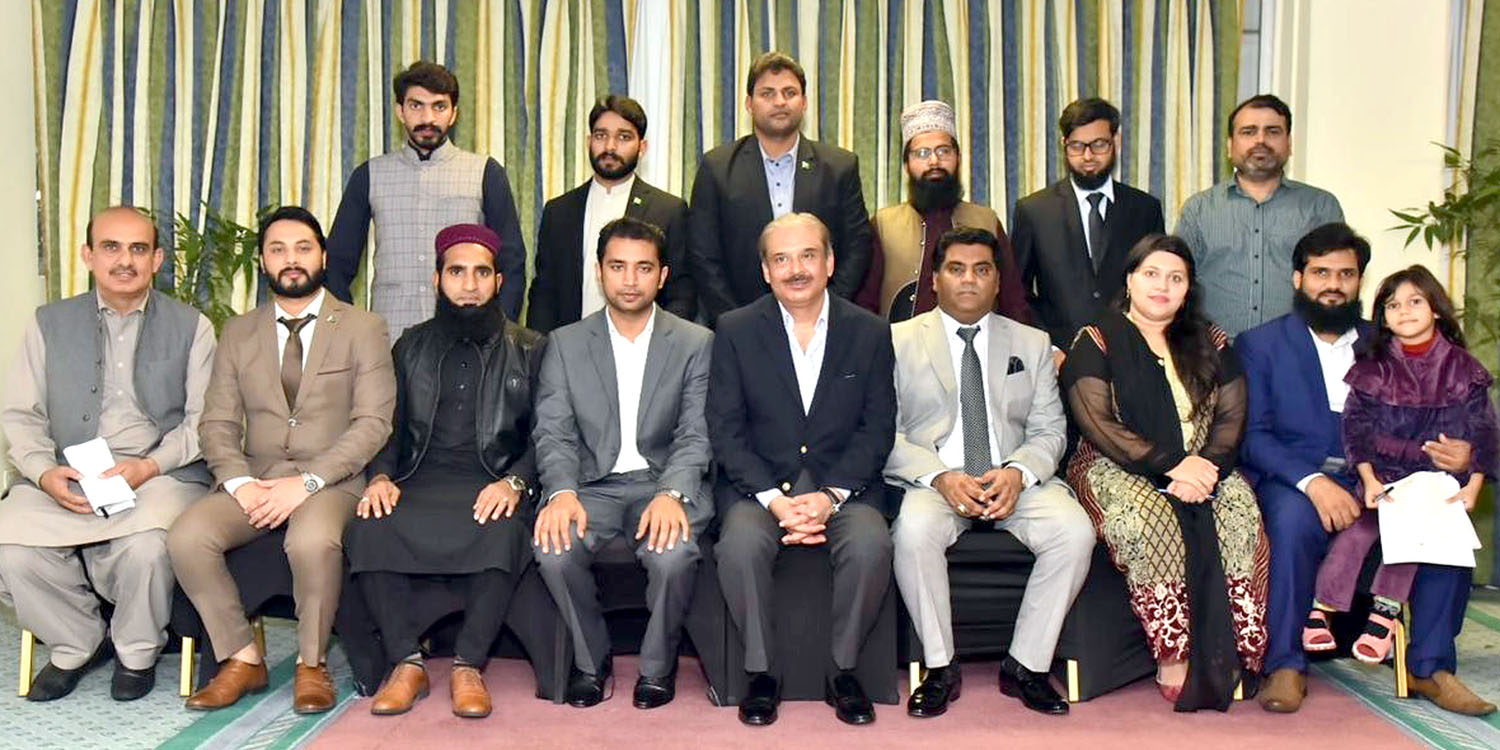 Lahore (November 25, 2019) Pakistan Muslim League (PML) leader Moonis Elahi is the first and only political leader who has presented very important proposed to the government of making environment subject in the academic syllabus, preparing the new generation about environment and climate changes is the very important need of the time, according to the research report majority of Pakistani people and peoples representatives are unaware about the impact and protection of climate change.

This was stated by Pakistan Muslim League’s Research and Conveying Wing Team Leader Rizwan Mumtaz Ali while speaking as keynote speaker at the All Punjab Eco Friends Environment Policy Workshop which was jointly organized by the British Government, PILDAT, Ta’abeer and Pakistan Muslim League.

In this workshop representatives of PML Punjab’s Youth Wing, Women Wing, MSF and Eco Friends Gujranwala, Faisalabad, Sahiwal, Bahawalpur and Lahore participated. In the workshop the participants besides briefing on environment also expressed their views individually as well.

Eco Friends Gujranwala highly appreciated the pilot model for providing environmental education and training to the students of schools, colleges, universities and deeni madaris in its own district.

Speaking on behalf of the PILDAT, Ta’abeer and British High Commission Mazhar Leghari declared Pakistan Muslim League as the first party working on environment policy making and awareness among the people.

At the end of the workshop, Rizwan Mumtaz Ali announced likelihood of holding of First Pakistan Muslim League Punjab Environment Policy Convention in December in which nominated representatives of the PML and Eco Friends from all over the province will participate. # 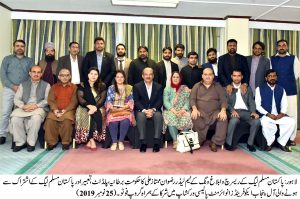 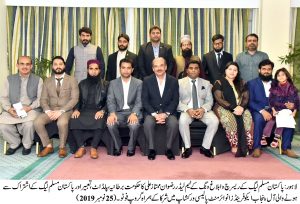