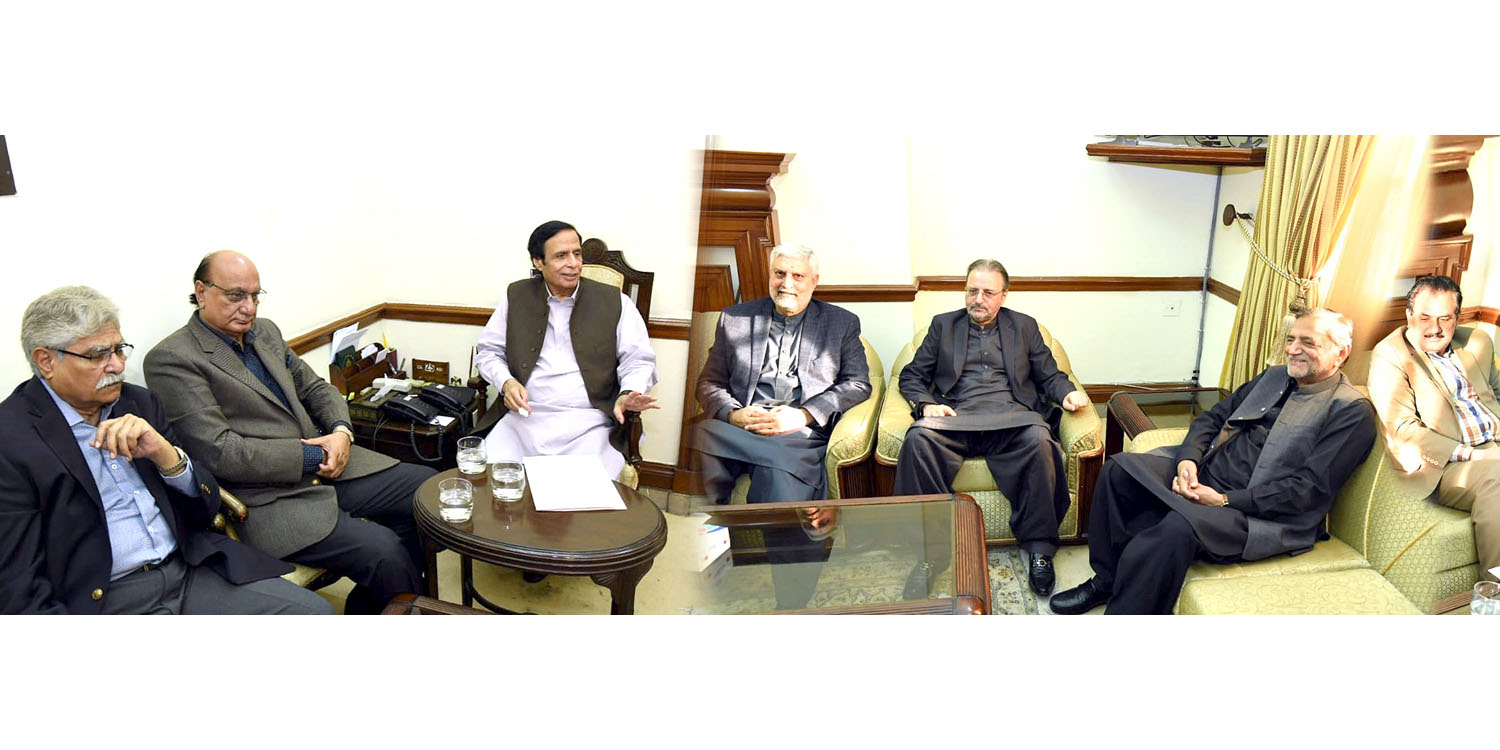 Matters should not go towards to point of no return; government and opposition members should play their role in strengthen the parliament traditions

Talking on this occasion, Law Minister Raja Basharat said that we want to take the opposition along, we have held talk to alleviate their reservations which has been very positive.

Committee’s Opposition members Malik Nadeem Kamran, Samiullah Khan and Ch Iqbal Gujjar said that the meeting was held in a better atmosphere and we have presented our submissions to the government and the Speaker on which after completion of home work by both sides time for next meeting will be fixed. # 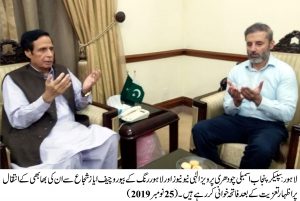