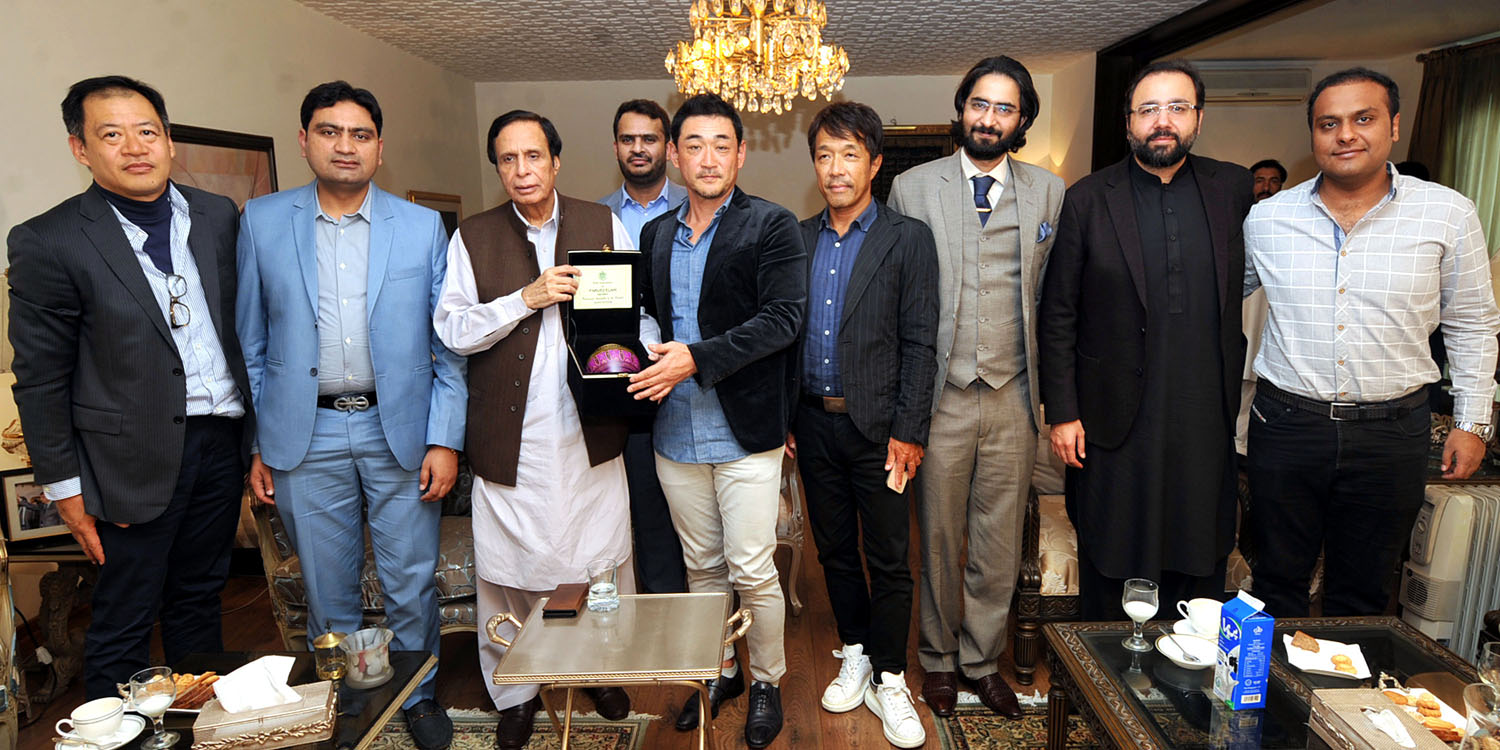 Pakistan is a good country from trade point of view, want to introduce more than 400 food items in Pakistan, Heroshi Kiu

Speaker Punjab Assembly Ch Parvez Elahi said that Japan and Pakistan have very old friendly relations, particularly trade between the two countries in textile, electronic and auto industry is being further promoted. He said in recent days in his meeting with the Japanese Ambassador he had showed interest in bringing baby milk powder in Pakistan and exporting mangoes from south Punjab to Japan.

Heroshi Kiu said that Pakistan is a good country from trade promotion point of view, our company wants to make investment in Lahore and Islamabad and introduce more than 400 food items including sea food as well as seasonal fruit also. #