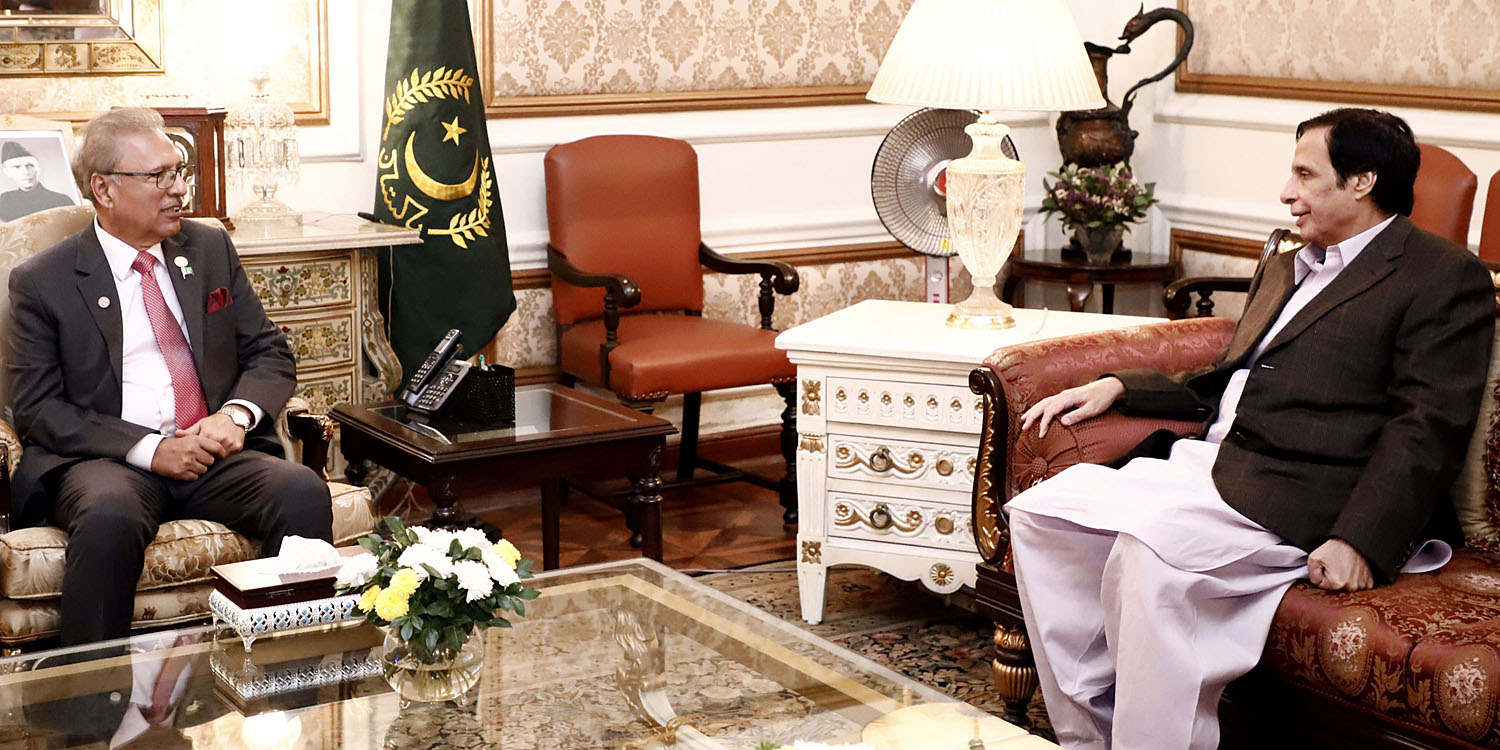 On this occasion, views were exchanged in detail about prevailing national and political situation.

He said that we are standing with the prime minister in carrying further his vision for national progress and development and fully support it. # 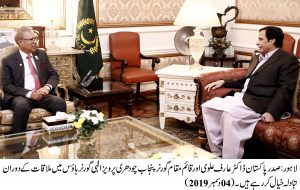