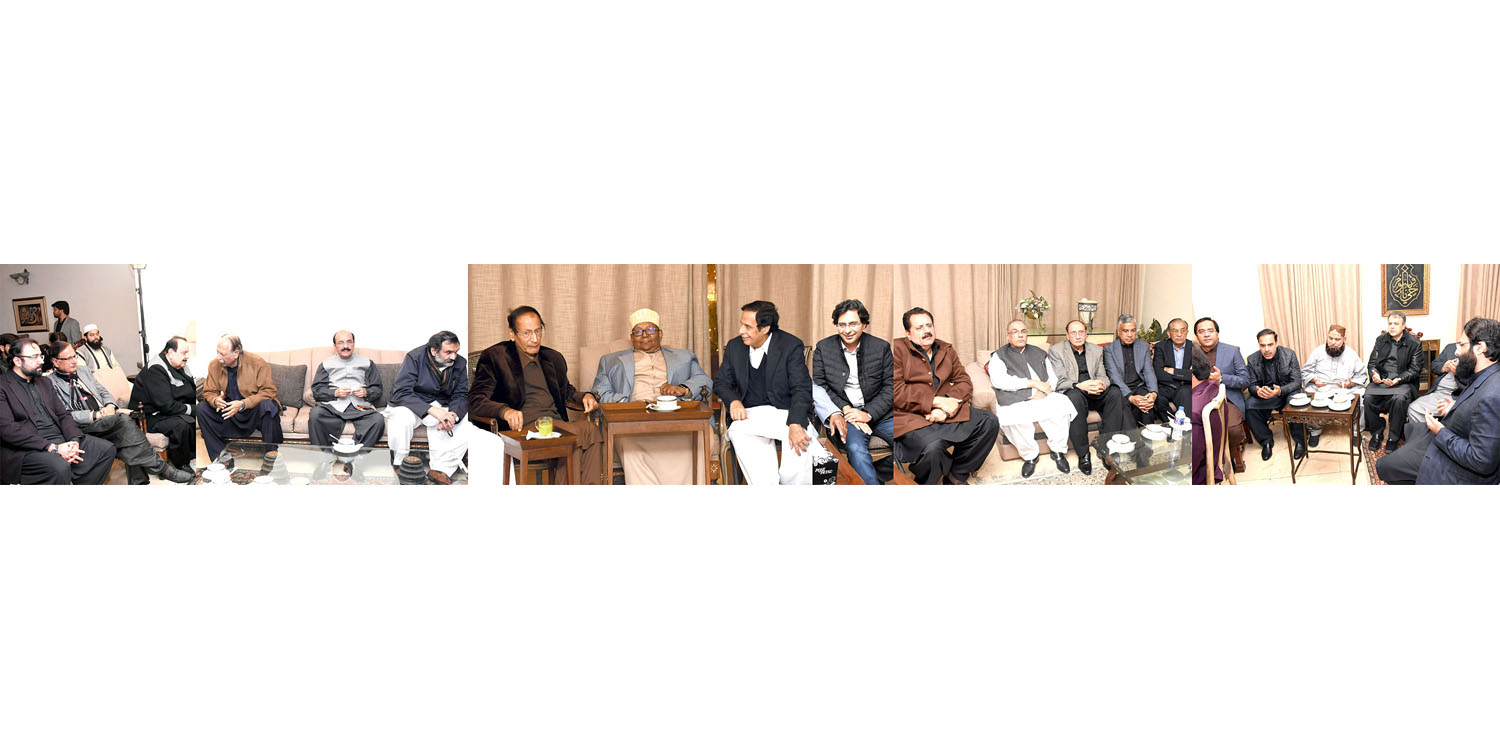 He said that he has always received respect and honour in Pakistan, whenever I come to Pakistan I feel as if I am in my own home, house of Chaudhry Brothers is centre of Islamic culture and civilization; this is the reason that they have made special arrangements for imparting of Islamic education to their children.

He offered special prayers for security and development of Pakistan and expressed his good wishes.

Expressing gratitude to Sheikh Noori Muhammad Ali, Ch Shujat Hussain and Ch Parvez Elahi said that your arrival in Pakistan and coming to our house is a source of blessing (barkat), Pakistanis have special love for the land of Saudi Arabia, Saudi Arabia has always helped Pakistan in difficult circumstances and Pak-Saudi relations are gaining more strength with the passage of time. #