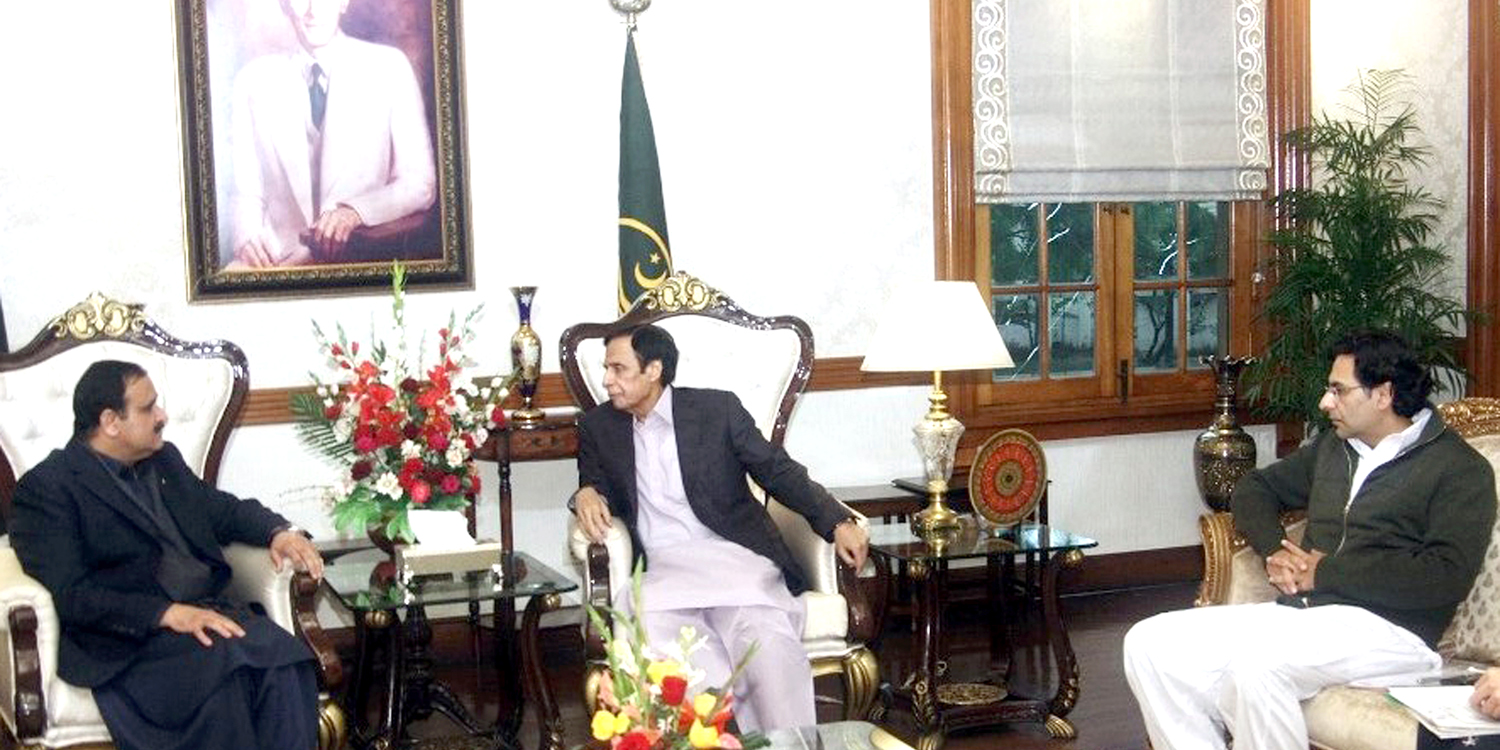 There is no room for such inhuman act in a civilized society: Speaker Punjab Assembly, Will go to last limit for rule of law: Usman Buzdar

Lahore: 12-12-2019: Speaker Punjab Assembly Ch Parvez Elahi and MNA Moonis Elahi called on Chief Minister Sardar Usman Buzdar in the Chief Minister’s office here today (Thursday) during which the Chief Minister and the Speaker strongly condemning riots in the PIC expressed their complete solidarity with the doctors, para-medical staff, patients and their relatives.

Ch Parvez Elahi said that such an incident in the hearts hospital is a source of shame for all, there was no justification for lawyers’ rowdyism, there is no room for such inhuman act I a civilized society, preventing the patients from treatment forcibly is a criminal act, our all sympathies are with the affected people. He told the Chief Minister that by giving timely directions you accomplished your responsibilities in an appreciable manner.

Chief Minister Usman Buzdar said that regrettable incident of PIC is a test case, yesterday’s incident is very shameful and deplorable, responsible elements will not escape the law, the law is equal for all and indiscriminate legal action will be taken, for ensuring the rule of law in the province will go to the last limit, patients, their relatives and doctors will be fully protected in the hospitals, investigations into the incident has commenced and the responsible elements will meet their fate, it is a matter of regret that some elements also used this incident for political scoring. He said that for progress of the province and prosperity of the people durable measures have been taken in limited period. #