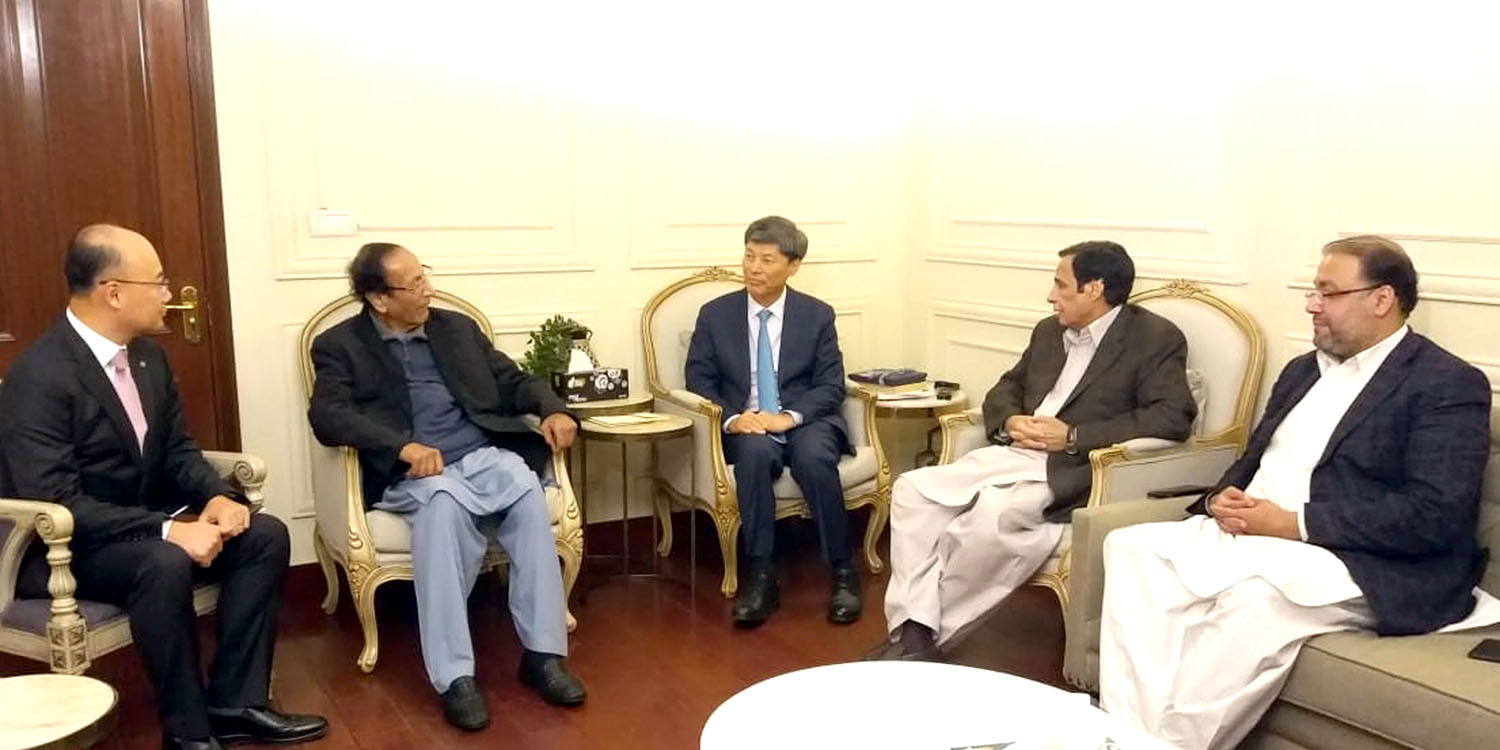 On this occasion, Ch Shafay Hussain was also present.

During the meeting views were exchanged about Pakistan and South Korea bilateral relations and other different matters of mutual interest. # 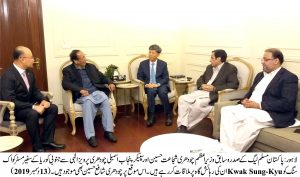