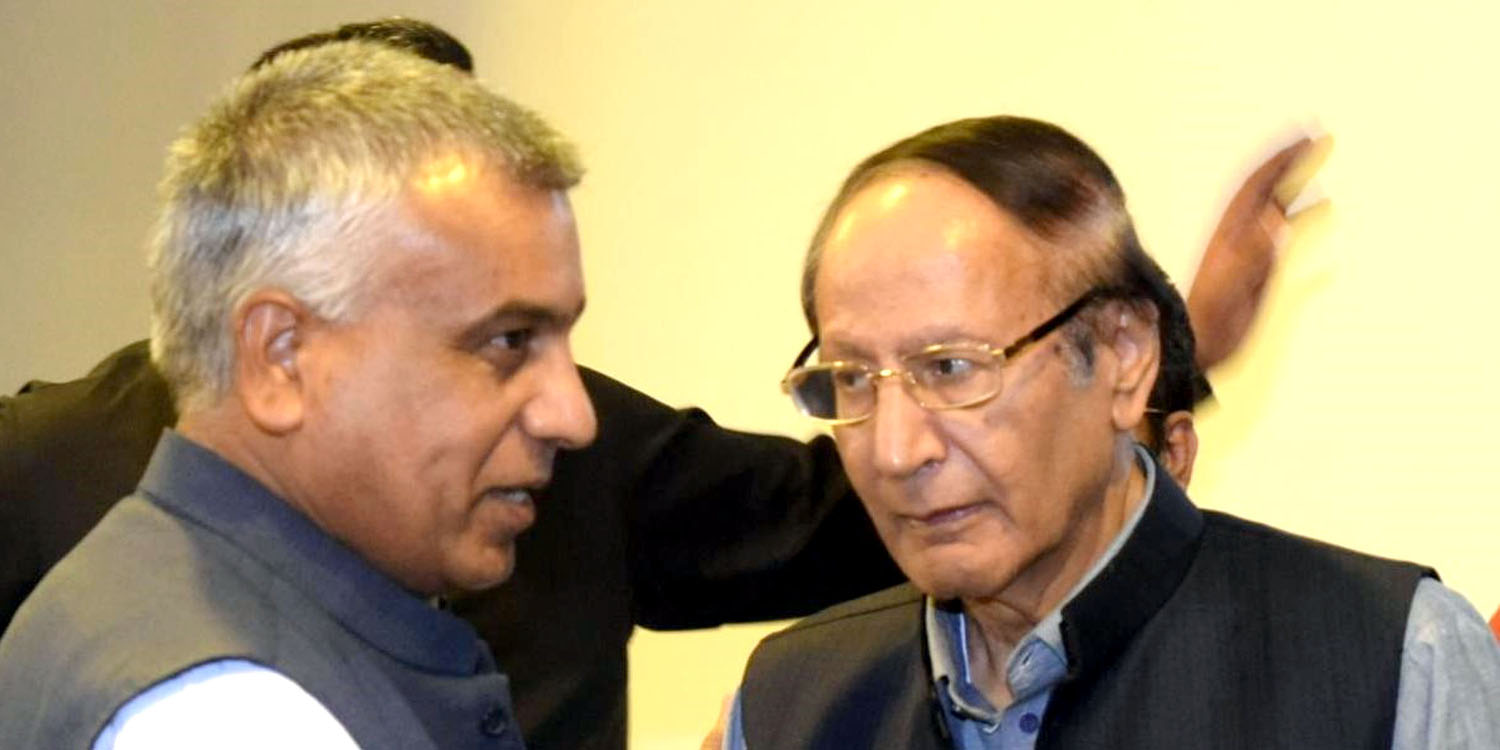 Lahore: 22-12-2019: Pakistan Muslim League (PML) President and former Prime Minister Ch Shujat Hussain has said that Pakistan Muslim League has first and foremost dear interest of Pakistan, for solution of peoples problems all political parties should play responsible, as an ally PML is fully supporting government measures for solution of problems faced by the people.

He said that our party and its leaders and workers will block the way of every effort to create internal chaos in the country because internal stability is very essential national economic stability.

Ch Shujat Hussain further said that even now all political parties should understand and make solution of peoples problems their number one agenda and it should be given preference over all other matters.

Paying tributes to Ch Shujat Hussain for his meritorious national services, Ch Salim Baryaar said that your politics has always remained in the national interest and Pakistan Muslim League under your leadership has always upheld positive politics, you have always done politics of service of the country and the nation and has given preference to solution of problems of the people. # 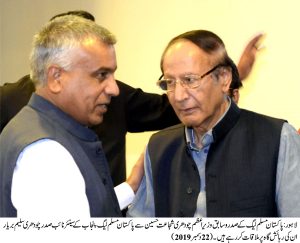