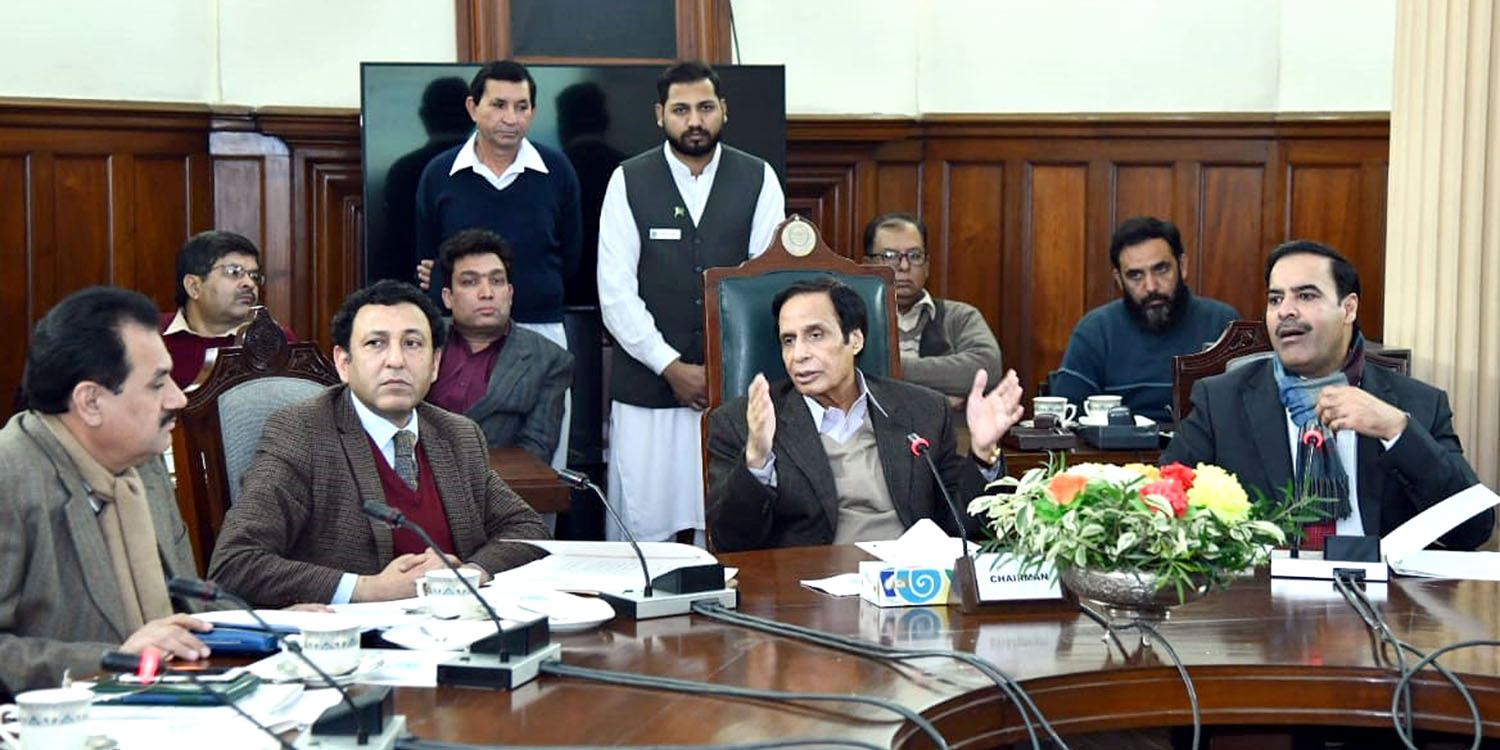 Increase in construction cost due to delay is not acceptable, government departments will submit progress report to Secretary Assembly Mohammad Khan Bhatti after every 15 days

Lahore: 26-12-2019: Speaker Punjab Assembly Ch Parvez Elahi has directed that the concerned government department should complete new building of the Punjab Assembly before the deadline.

He issued this direction while presiding over a high level meeting in connection with the construction of new building at the Assembly Chambers here today (Thursday).

He said that the construction of the new building has already suffered from lot of delay, further delay would mean increase in the construction is not acceptable at all because this will add burden on the national exchequer.

The Speaker said that progress report should be submitted to Secretary Mohammad Khan after every 15 days. He also directed that under-construction mosque and hostel in the new building should also be completed early.

The meeting was attended by Secretary Punjab Assembly Mohammad Khan Bhatti and other high officials concerned. # 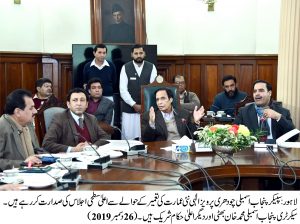