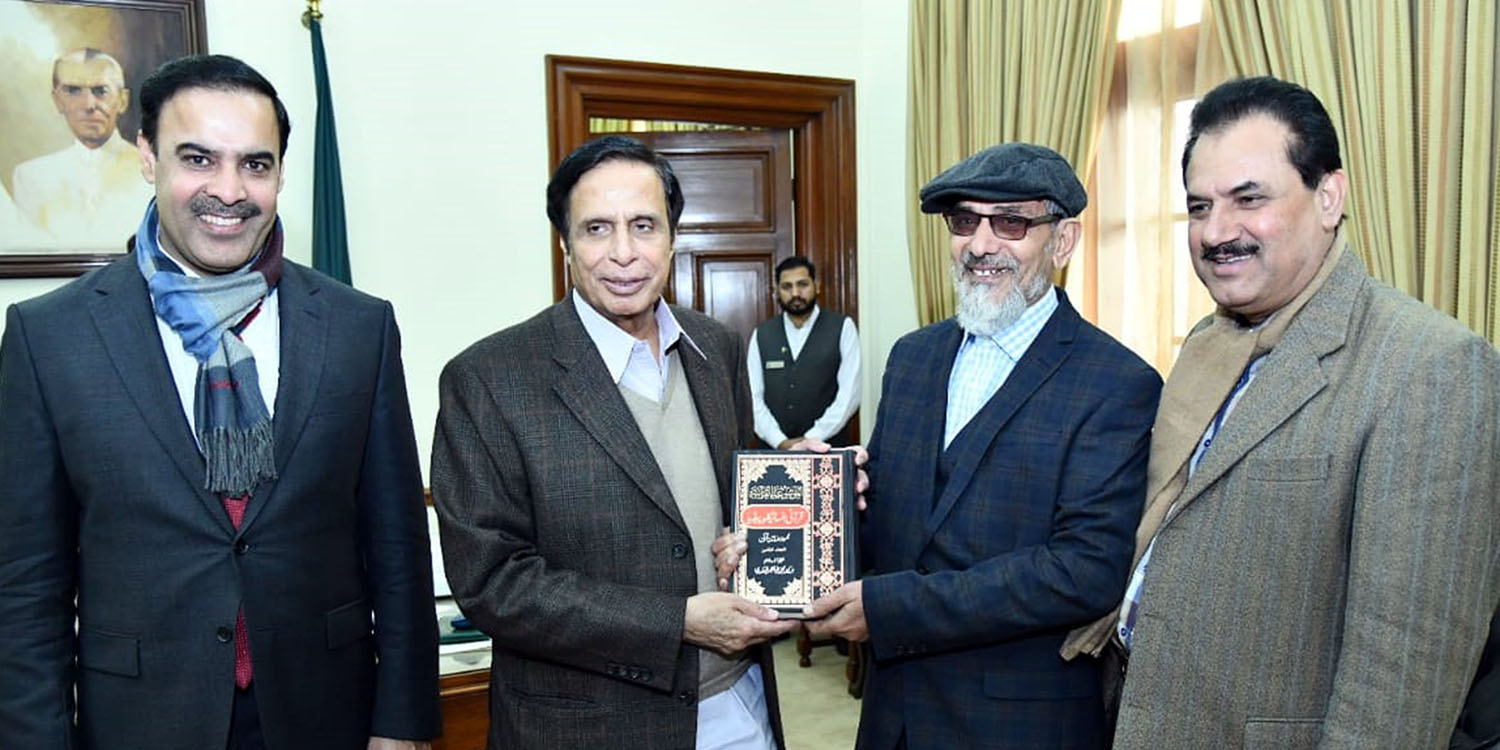 Ch Parvez Elahi sad that the government is striving for solving the problems of the people on priority basis, for elimination of illiteracy, backwardness and poverty and provision of health, education and other basic facilities to the people we would have to work hard day and night.

Ch Parvez Elahi appreciated the services of Awaz Foundation in the field of education and reminded that stipends for promotion of girls education in south Punjab had also started by him during tenure of his chief minister-ship.

On this occasion, while mentioning Speaker Punjab Assembly Ch Parvez Elahi as the Chief Minister Punjab free education and books programme, Ziaur Rehman said that till now no such second project could be started.

The Speaker also approved an MoU between Punjab Assembly and Awaz Foundation Pakistan under which Provincial Assembly members will be imparted training for awareness of policy and legislation for achieving targets of education, health and durable progress. 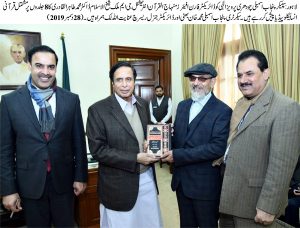 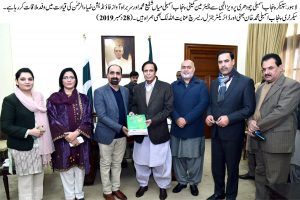