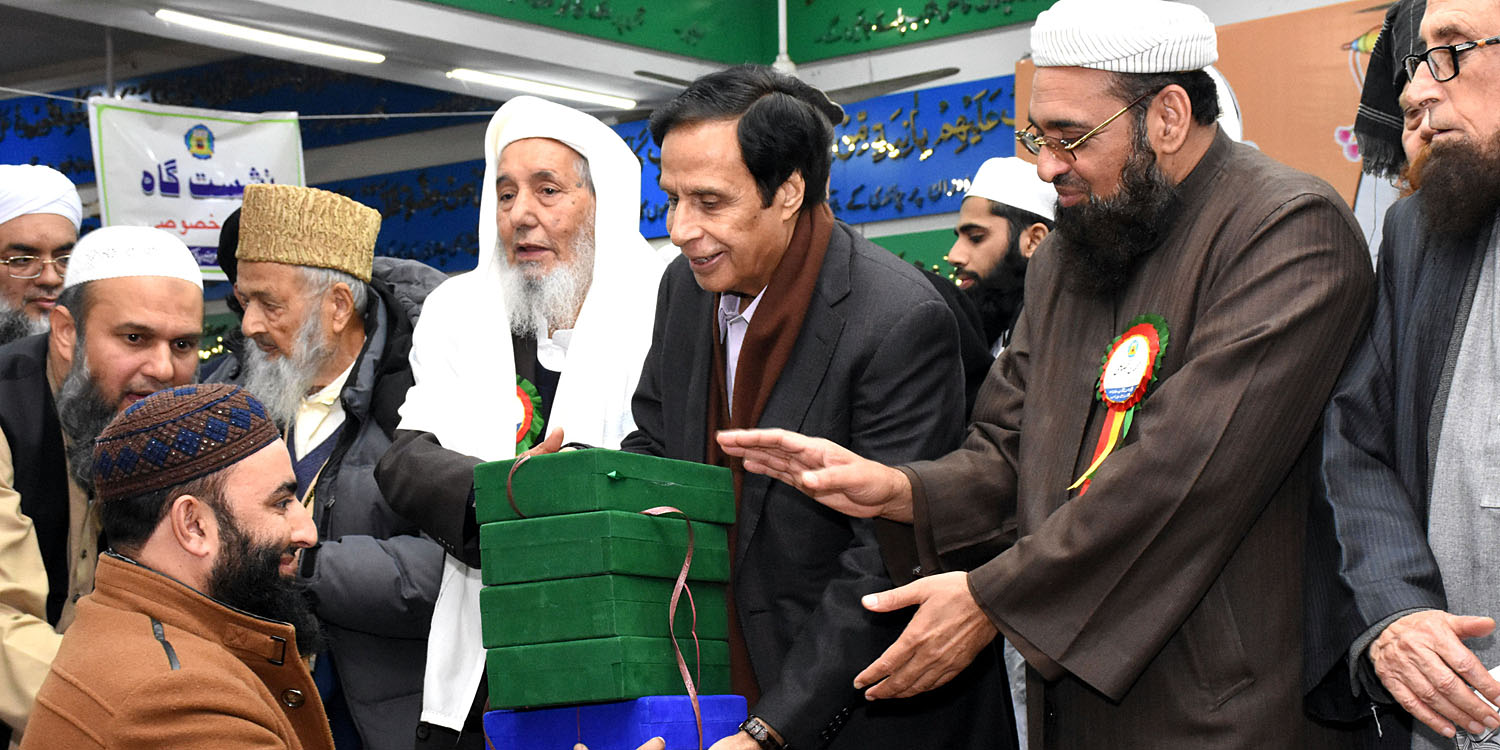 Islamic ideology is the foundation of Pakistan, such syllabus should be completely banned which is based on blasphemy of Islam and the Holy Prophet (ﷺ)

Such syllabus should be published in Pakistan and Punjab which is approved by the Ulema, material on mass media, online, social media should also be uploaded only after approval by the Ulema, talk in Jamia Ashrafia annual distribution of Sanads

Ch Parvez Elahi distributed certificates and Shields among the students showing good performance in the examinations.

He said that legislation is being done in the Punjab Assembly according to which such foreign books and ideologies be banned which are based on blasphemy of Islam and the Holy Prophet (ﷺ). He said in Pakistan such books and literature should also be banned on social media and there should be complete ban on selling such syllabus, any foreign and local religious book should only be allowed on being published, sold and being uploaded on any mass media, on line and social media in Pakistan only after permission and approval of the Ulema Council.

On this occasion, Qari Hanif Jalandhari said that Ch Parvez Elahi has always played important role in the solution of problems of religious institutions, religious institutions are working not only for Islam but also safeguarding ideology of Pakistan, in the recent of Wafaqul Madaris with the Education Department it has been decided that the religious institutions can issue certificates to their foreign students for issuance of educational visas.

He said that if war breaks out with India then 30 lakhs students of the religious institutions will be standing with the Pak Army. # 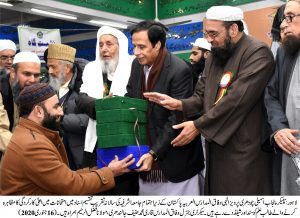 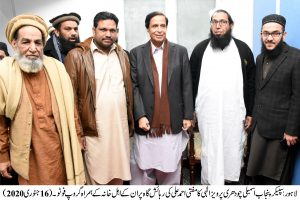