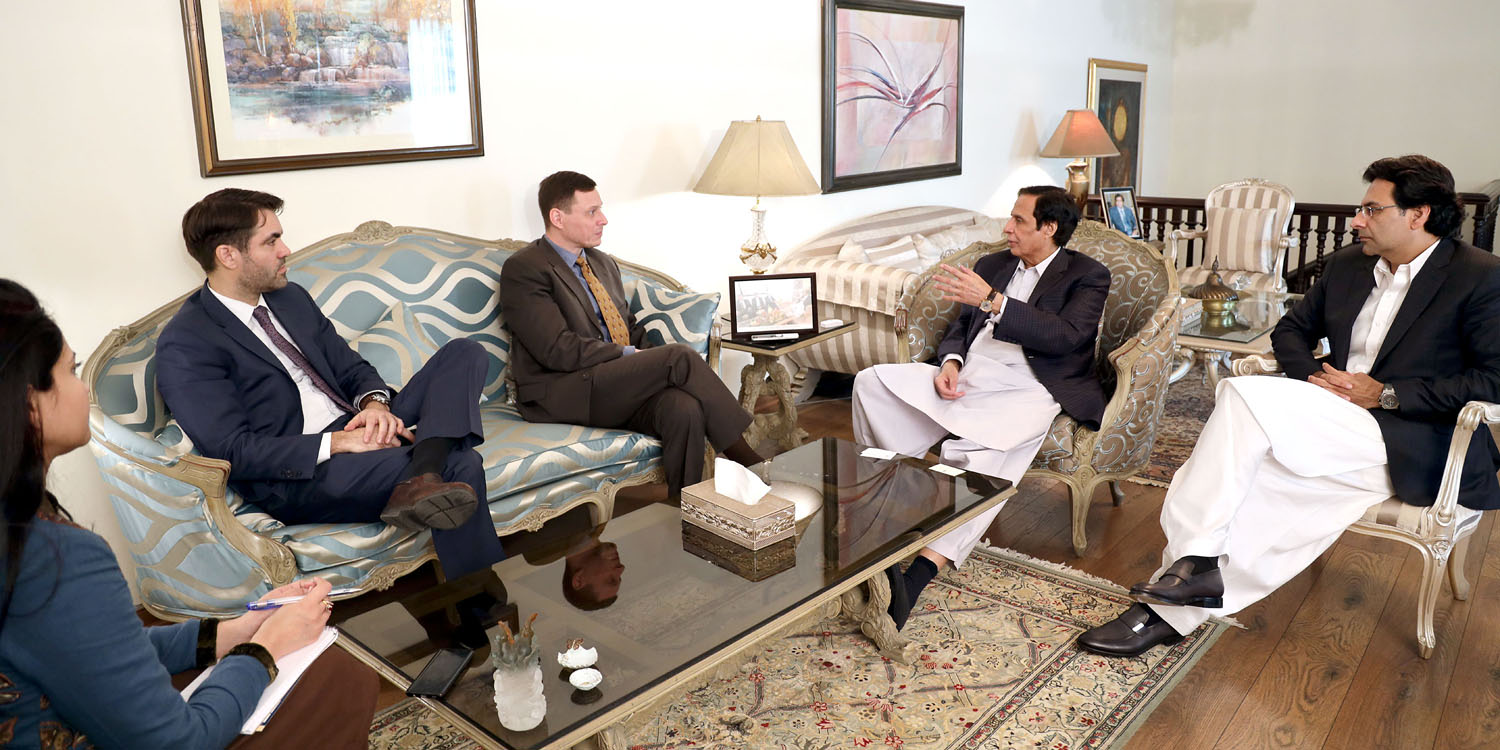 These US diplomats concerned with political and economic affairs exchanged views about prevailing political situation as well as economic situation. They also dilated on other matters of mutual interest as well as regional situation particularly Pak-India relations and Afghan affairs.

Speaker Ch Parvez Elahi said that in the background of old relations between the two countries besides mutual contacts and trade there is also need for more and more exchanges of delegations at sectoral and peoples level. # 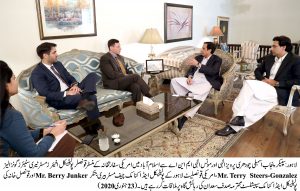