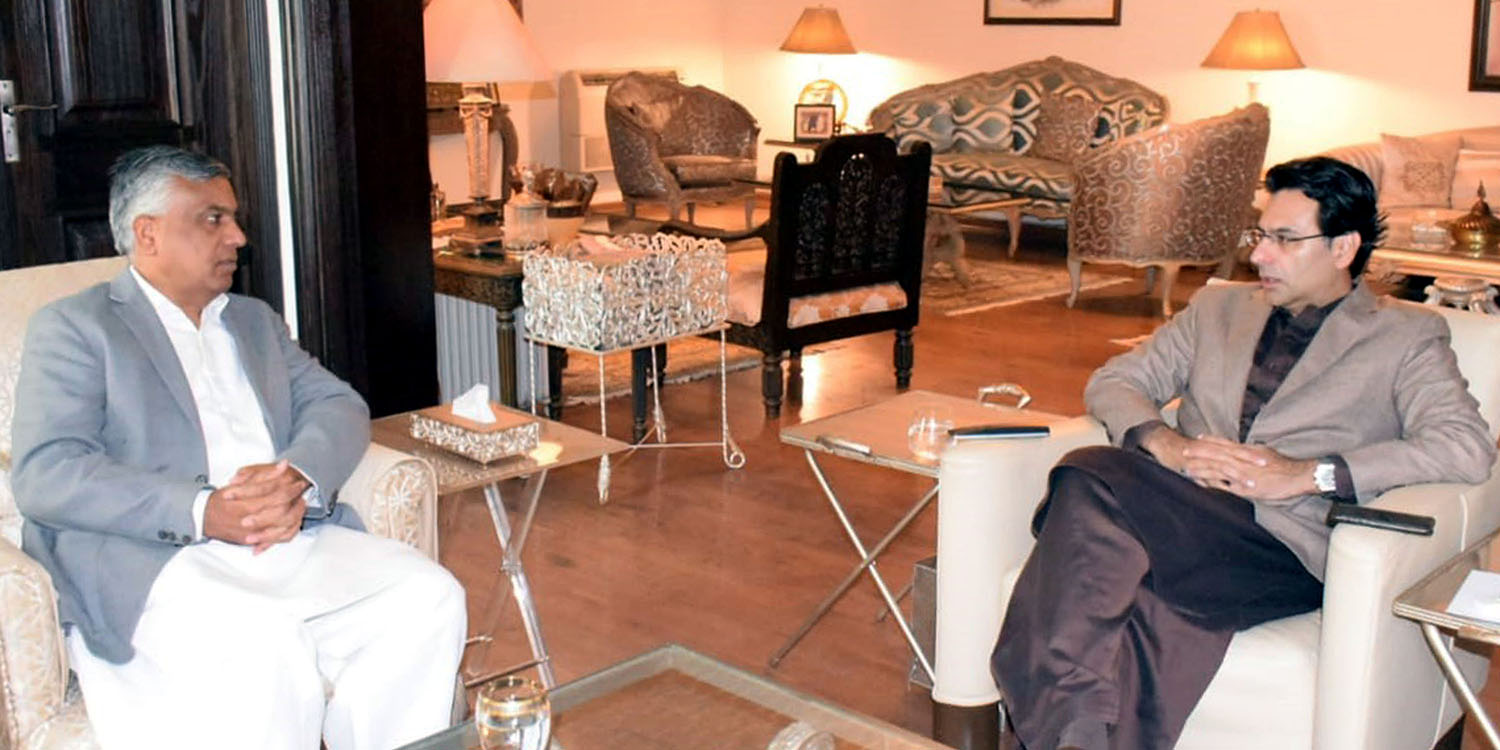 Serving people is the mission of PML, people still remember our tenure even now: Moonis Elahi

During the meeting views were exchanged about prevailing political situation of the Punjab.

Moonis Elahi lauded Salim Baryaar services for the party and emphasized on making the party more strong and stable.

Moonis Elahi said that mission of the PML is to serve the people, people remember our tenure even now, PML had really empowered the masses in its tenure in real sense. # 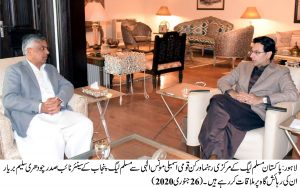