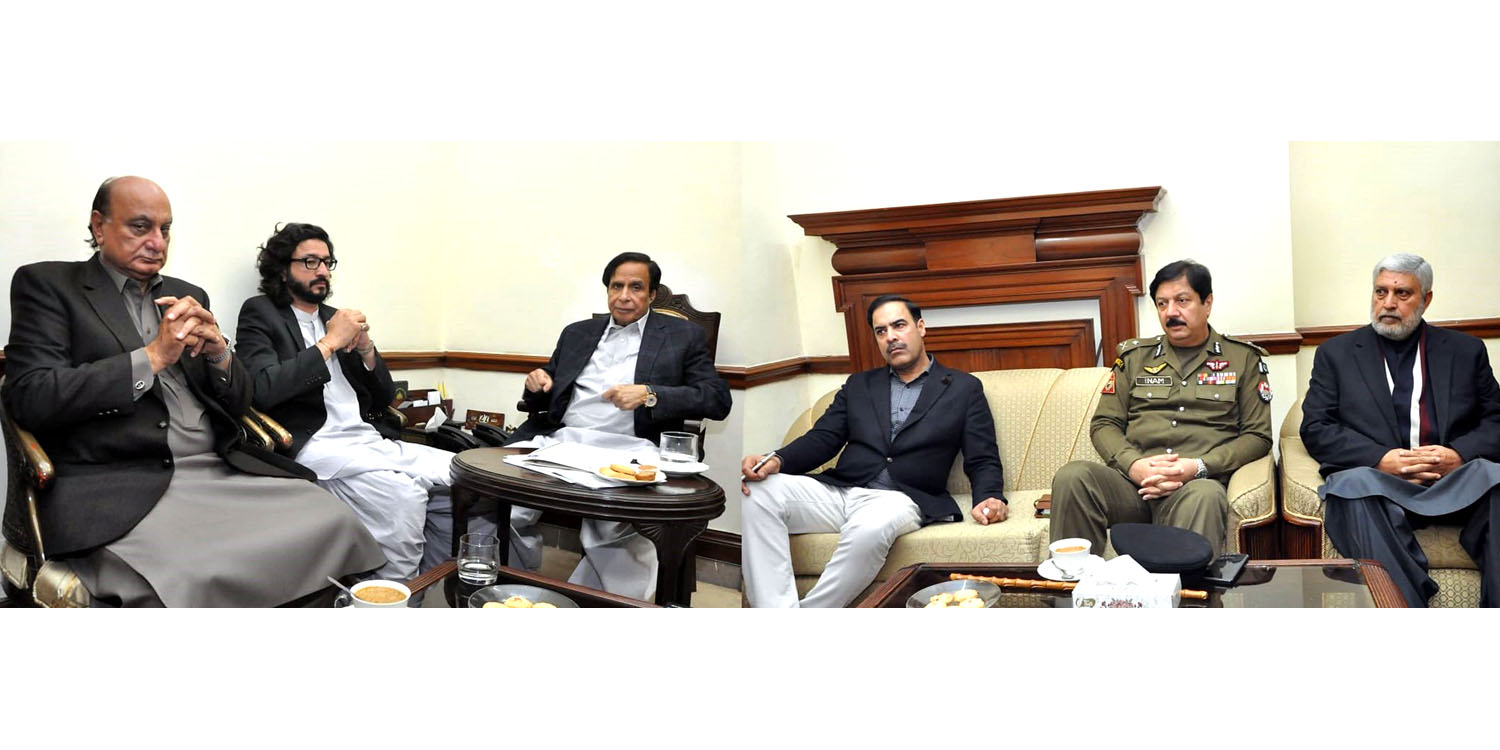 This is not the issue of any person, it is matter of sanctity of the House, and till its decision House proceedings will remain suspended

Lahore: 27-01-2020: Speaker Ch Parvez Elahi while presiding over current session on Deputy Speaker Dost Mohammad Mazari’s privilege motion in which he had stated “he had gone to the Chief Minister House to meet Chief Minister Punjab where police officials adopted highly improper attitude with him” on enthusiastic endorsement by the government and the opposition giving his ruling immediately summoned IGP Punjab Shoaib Dastgir.

Speaker Ch Parvez Elahi under his own leadership formed a committee comprising Deputy Speaker Dost Mohammad Mazari, Law Minister Muhammad Basharat Raja and opposition MPA Malik Nadeem Kamran which would determine the punishment and proceedings regarding every day complaints of police improper attitude with the government and the opposition members including the Deputy Speaker.

Ch Parvez Elahi said that this is not the issue of anyone person, it is a matter of sanctity of the House. He immediately stopped the proceedings of the House and summoned the IG Punjab before the committee on which Additional IGP Inam Ghani informed the committee that IGP is present in Islamabad in connection with work.