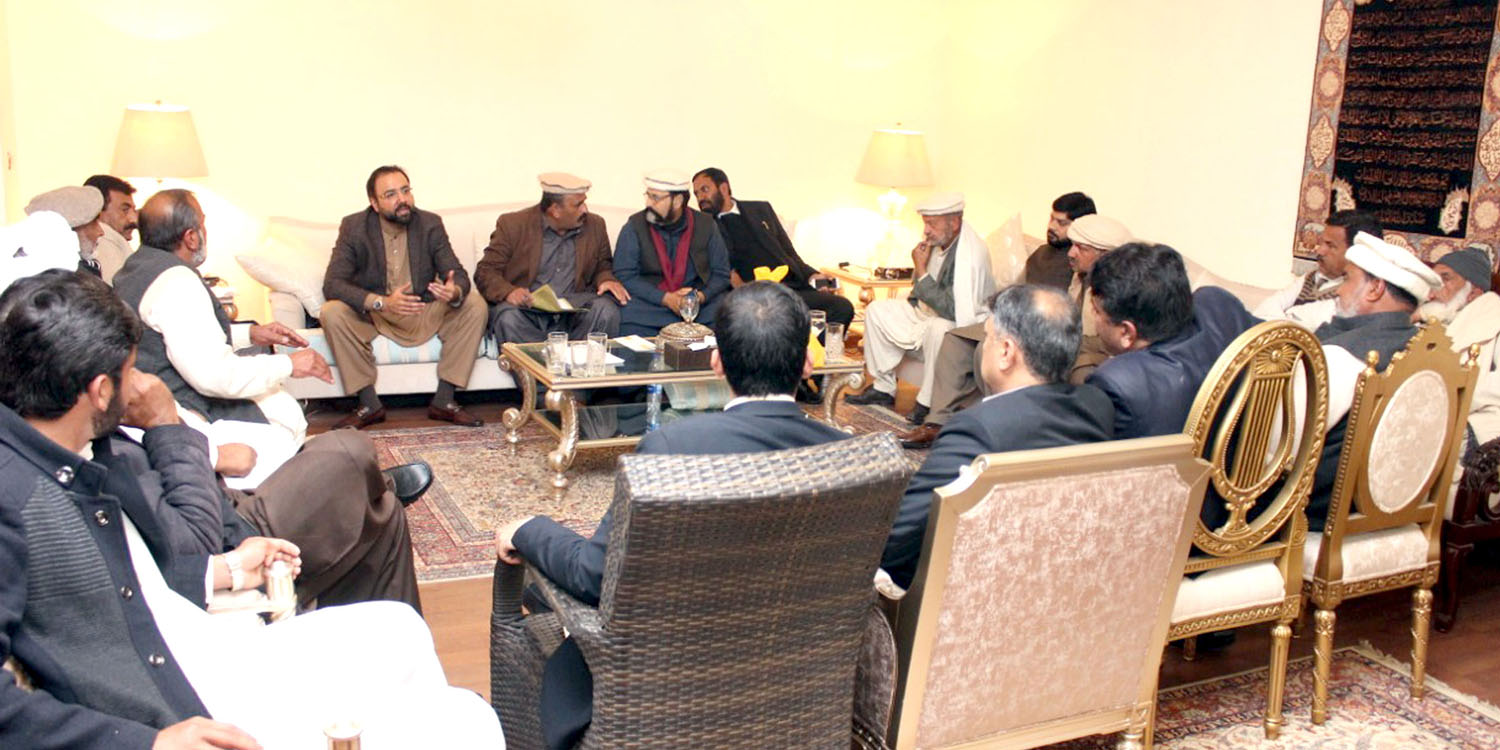 He said this while talking to the notables and elites belonging to various union councils of NA-65 Chakwal.

Those who met Ch Salik Hussain apprised him about various problems being faced and development projects in their respective localities.

Ch Salik Hussain exchanged views in detail on these and assured early solution of problems and early completion of development projects.

He said that our party PML is an active and important ally of the government, our elders have always done politics of welfare and well-being of the people and service to common ad poor man on which we would also continue practicing Insha-Allah. He said that efforts for welfare of the people of NA-65 and for providing them maximum possible facilities would continue because whatever promise we make we regard it our first duty to fulfill that. #