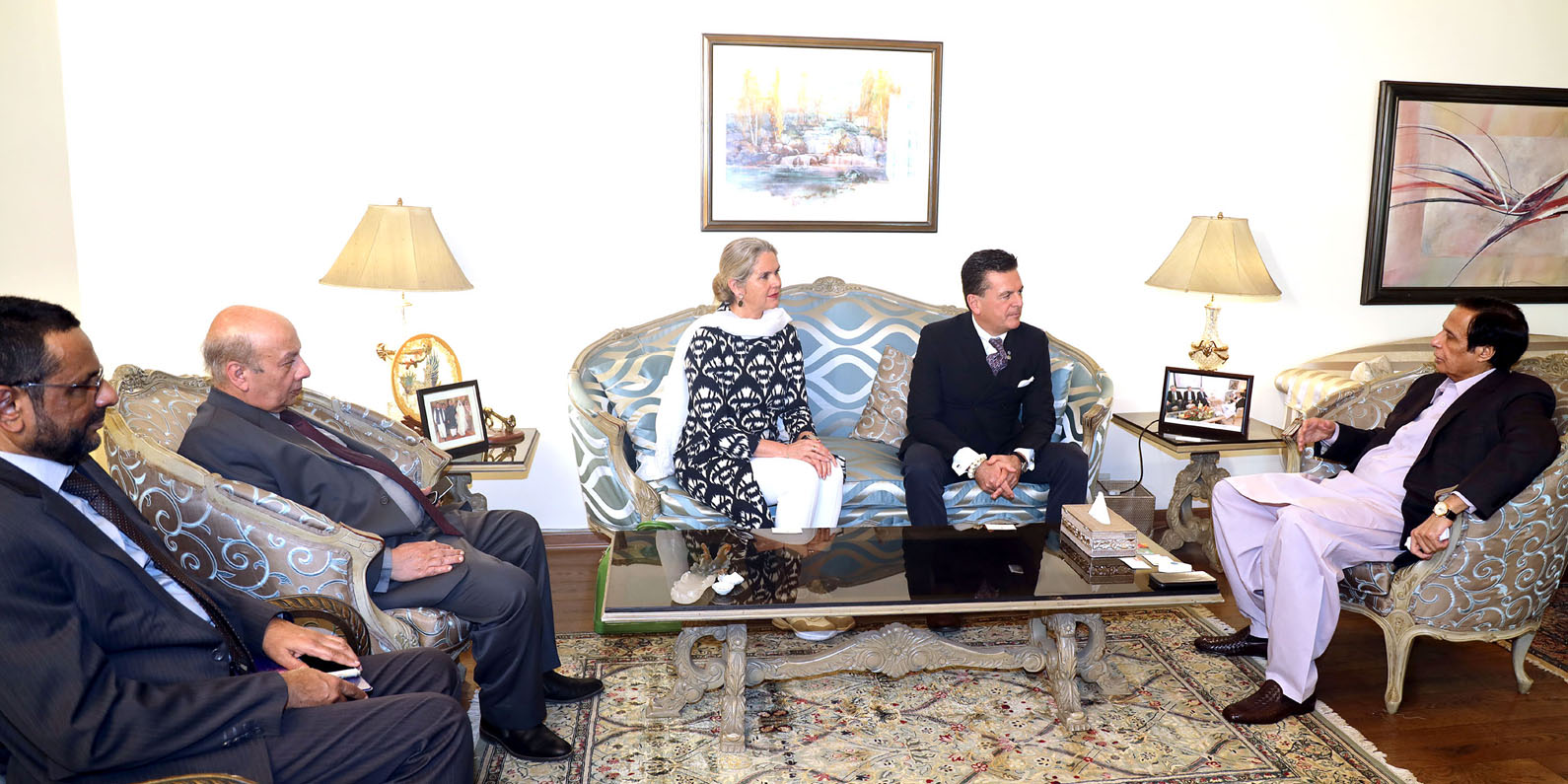 During the meeting views were exchanged about Pak-German relation, situation in the region and other matters of mutual interest.

Ch Parvez Elahi said that Pakistan is a safe country, German companies should make maximum investment here, international companies are taking interest in doing business in Pakistan, this is why foreign companies have established their units in Faisalabad Garments City, Lahore Sunder Industrial Estate, Multan Industrial Estate. Expressing grave concern over situation in occupied Kashmir, Ch Parvez Elahi said that there young Kashmiris are offering sacrifices for freedom from Indian shackles, those will not go waste and India will have to run from there.

Dr Poetis said that I am performing duties in Pakistan for last 9 years and freely move around everywhere, German companies want to make investment in Pakistan particularly in power sector, in thisd connection some companies have also surveyed Lahore and Faisalabad. . He said that CPEC is guarantee to the progress in the region including Pakistan.

Ch Parvez Elahi said that CPEC project with collaboration of Pakistan and China will also play important role in progress of not only both the countries but also of the other countries of the region. #

Ch Parvez Elahi directed Salim Baryaar that he should acquaint himself with workers problems, workers are precious asset of the party, we are bound to patronize the party workers. # 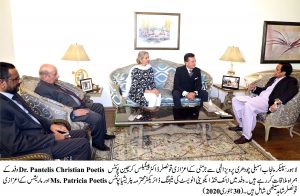 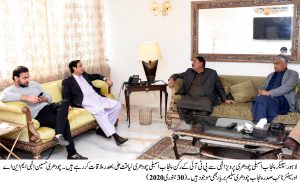