Breaking News
Home / News / English News / With whom we go we go with good intention, want government should continue and complete its tenure: Ch Parvez Elahi 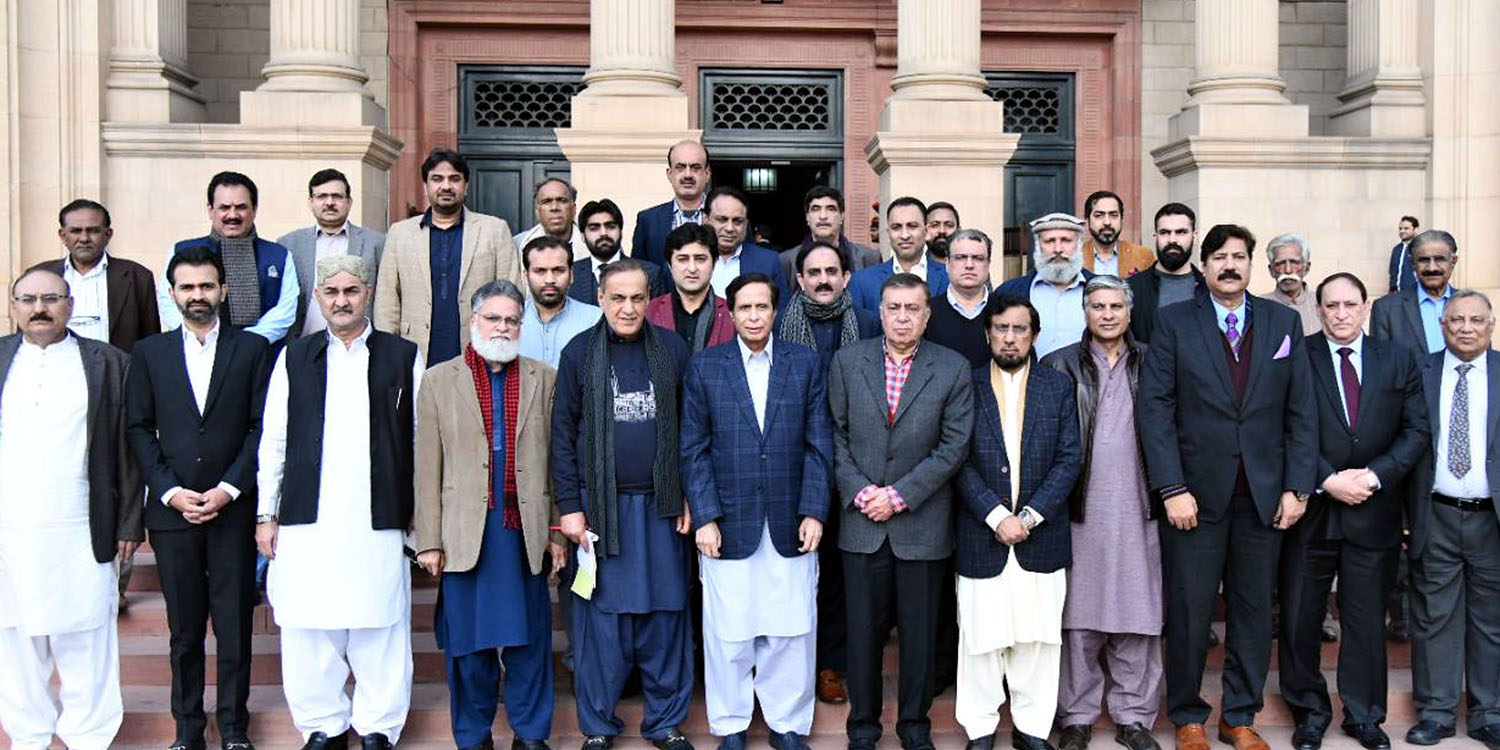 With whom we go we go with good intention, want government should continue and complete its tenure: Ch Parvez Elahi

Realize if government suffers we will also suffer, in dialogues with first committee matters had started moving towards improvement, now new committee of the government has come: Speaker Punjab Assembly

During the meeting, talking about the committee constituted by the prime minister regarding allies matters, Ch Parvez Elahi said that in the dialogues with the first committee matters had started moving towards improvement, now government’s new committee has come, we do not understand the new committee, one committee is formed, then second committee is constituted. He said that we have also put in the committee which has not come out and recited a verse of Baba Bulleh Shah in this regard “agli taun na pichhli taun mein sadqey jawan vichly taun”.

He further said that with whom we go, we go with good intention, we want that the government should continue and complete ts tenure, we realize if the government suffers then we will also suffer.

Ch Parvez Elahi said that to establish law and order in the country and provide cheap and quick justice to the people is our mission, media is guarantor of the development and progress of the country, , media should direct the government in right direction, I assure that we would be standing shoulder to shoulder with the journalists for freedom of press and welfare and well of the journalists, I the war against terrorism also the newspapers did responsible journalism. He said that the newspapers not only should the way of reform to those in power but also gave awareness to the people about their rights.

Paying tributes to the efforts of the CONE, Ch Parvez Elahi said that as a result of your untiring struggle media of Pakistan is free today, CPONE is the only organization of the newspapers editors in which undoubtedly prominent and senior journalists of the country are included who have rendered best services in every tenure through their professional journalism, journalists of Pakistan are brave and patriots who have crushed enemy’s every voice raised and given the enemy befitting response. 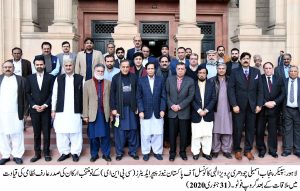