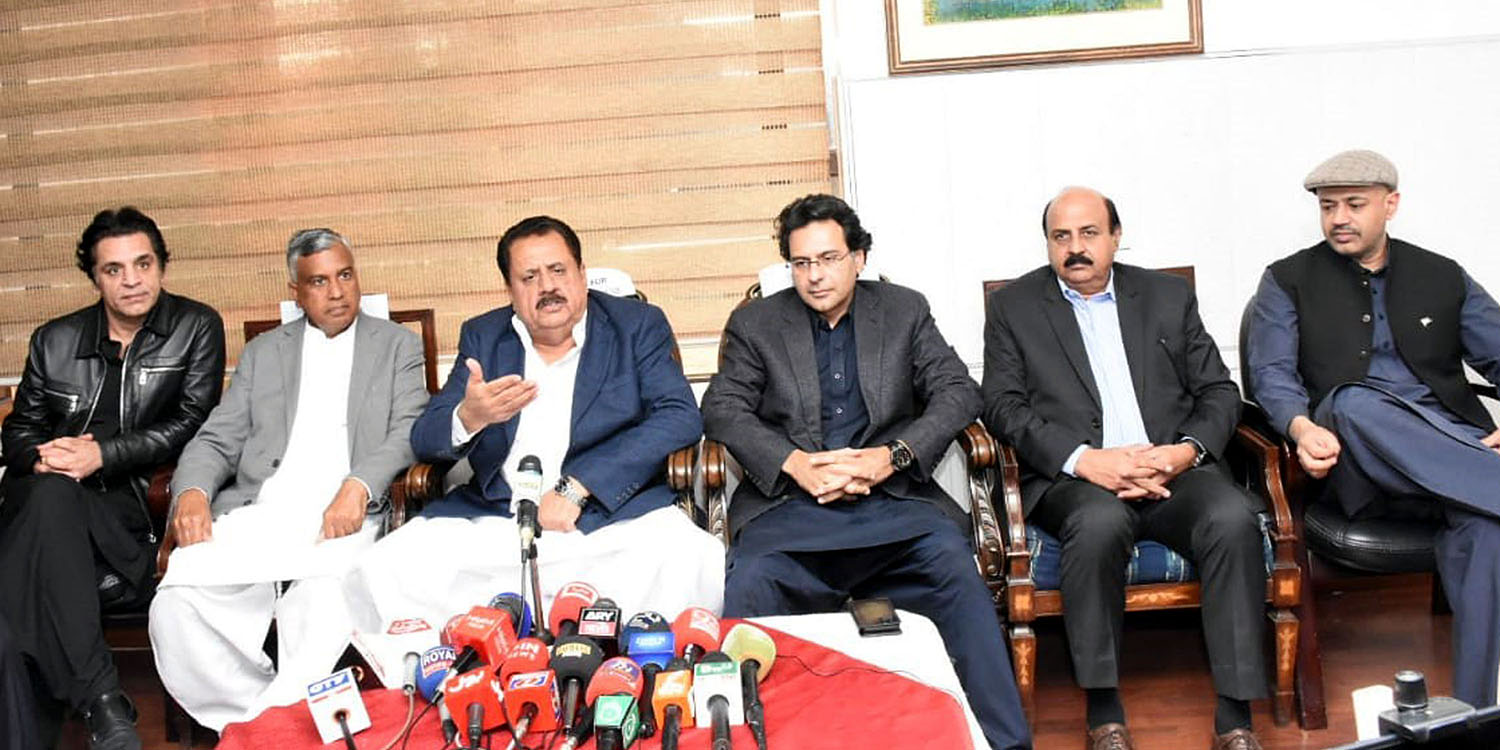 Our basic agreement with government is to provide relief to people, nobody can stop freedom of Kashmiris: Tariq Bashir Cheema, Moonis Elahi

Even worst enemies praise our tenure, the government should implement agreements, price hike jinn has become uncontrollable, matters should be set right, ally of the government, if boat sinks it will sink due to their wrong decisions, media talk at residence of Salim Baryaar along-with Provincial Minister Bao Rizwan, Ansar Baryaar and Omar Dar

On this occasion, Provincial Minister Bao Rizwan, Ansar Baryaar and Tehrik-e-Insaaf (PTI) leader Omar Farooq Dar were also with them.

Tariq Bashir Cheema said that our basic agreement with the government is to provide relief to the people, even worst enemies praise our tenure, price hike jinn has become uncontrollable, our advice to the government is that it should set the matters right.

Moonis Elahi said today entire nation is demonstrating solidarity with the Kashmiris, no power of the world can stop the Kashmiris from their freedom.

Tariq Bashir Cheema said that we have been part of the parliament whole life, keep on meeting each other. He said that that we are allies of the government, for any decision will take recourse to the party, Pakistan Tehrik-e-Insaaf is a big party, our advice to the government is that it should set the matters right, the government can control eatable items prices.

He said that our position is clear, other allies should clear their position, being allies of the government we are riding one boat, if the government boat sinks then it would sink due to their wrong decisions, we will not be included in it.

He said that slogan of “Kashmir Baney Ga Pakistan” is the heart’s voice of every Kashmiri, and in the freedom struggle of the Kashmiris every Pakistani is with them with heart and soul. He said that Modi and occupying Indian army cannot stop freedom of the Kashmiris, these restrictions of oppression and tyranny will end soon and the Kashmiris will get their right. 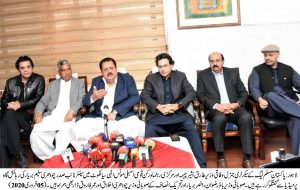