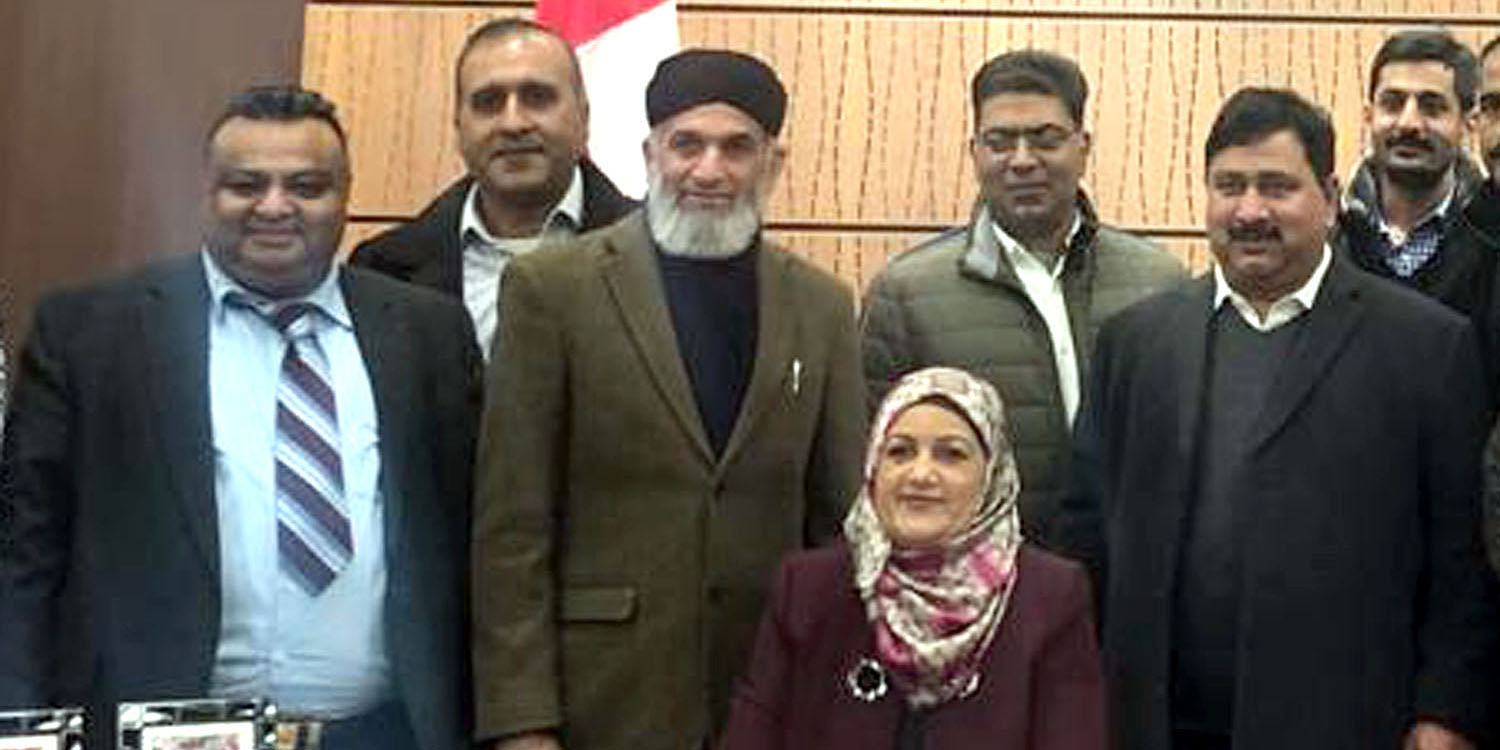 Overseas Pakistanis are playing important role in enhancing image of the country, we are proud of them, talk on telephone

Lahore: 07-02-2020: Pakistan Muslim League (PML) President and former Prime Minister Ch Shujat Hussain has telephoned Salma Zahid MP, felicitated her on being elected as the Chairperson of Canada-Pakistan Parliamentarian Friendship Group and expressed best wishes to her for performing her responsibilities admirably.

Ch Shujat Hussain said that Overseas Pakistanis are playing important role in enhancing the image of the county and we are proud of them for representing Pakistan in appreciable manner.

He said that the parliamentarians of both the countries can play important role in stabilizing the bilateral relations and hopefully Salma Zahid will play effective role for promoting and stabilizing Pak-Canada relations. # 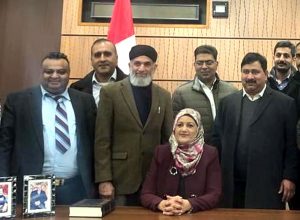