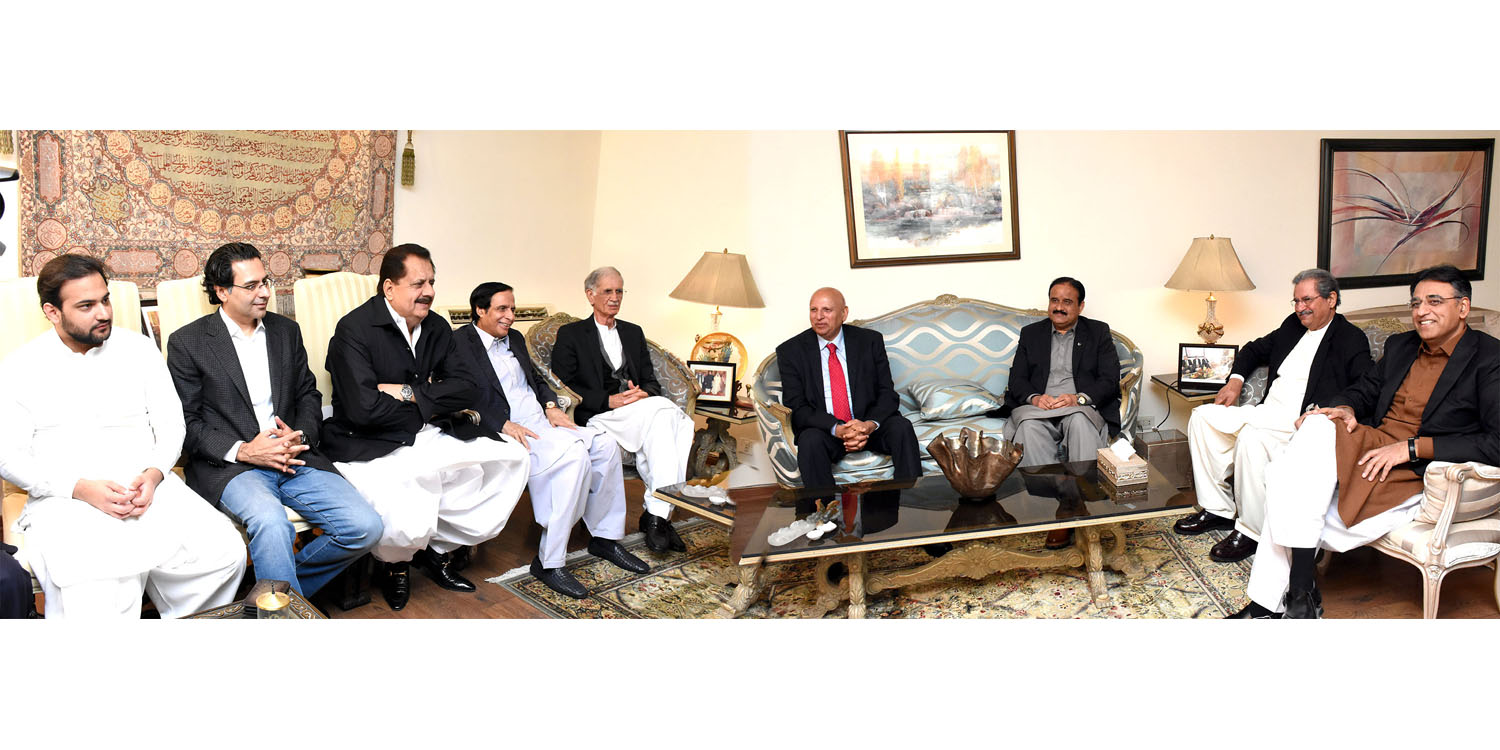 Impacts of change should go down to low level consensus on solving the challenges confronting government through continuous consultations: Ch Parvez Elahi

Afterwards talking to the media, Ch Parvez Elahi said that no talk was held about public servants, we passed through Shehbaz Sharif era not because of officers but due to our works of peoples service, during the meeting some new things came under discussion, there is not any issue which is to be solved, we reached consensus to solve challenges faced by the government together through consultations, we all are good intention people, the change which has come under leadership of Imran Khan should go down the lower lever, why it has not gone, this was also examined.

He said that during the meeting problems of allies were discussed in detail, we have no doubt about Imran Khan intention and leadership, we all will work together, we want that the alliance should work like this till next election and we contest next election together, for this we will have to go together so that spirit of love and friendship remains intact.

He said that I thank all Committee members, all issues have been discussed in today’s meeting and I would say that all matters have been solved.

On a question, Ch Parvez Elahi said that I will ask Chief Minister Punjab hat problems of Journalists Colony should be solved immediately and journalists who were left they should also be given plots in Lahore, Multan and Rawalpindi.

Government Negotiations Committee head Federal Minister Pervez Khattak expressing gratitude to Pakistan Muslim League said that there were small things but people presented them in exaggerated manner, due to which misunderstanding was created, we have found solution of the problem by sitting together.

He said that misunderstanding is created by not going together with the allies, misunderstandings have been removed, no ally is not leaving the government, neither MQM nor Muslim League, we want that next election we should contest together. He said that PTI delegation had come in the form of Committee, we were colleagues, are and will remain so; there were peoples’ issues, in future will take decisions together and will in contact. # 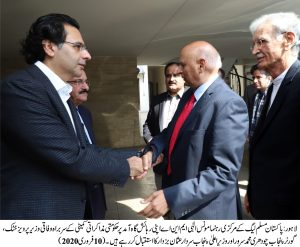