Breaking News
Home / News / English News / Our everything is devoted for Namoos-e-Risalat, Ahl-e-Bait and Sahaba Karam, no compromise on this whatsoever: Ch Parvez Elahi 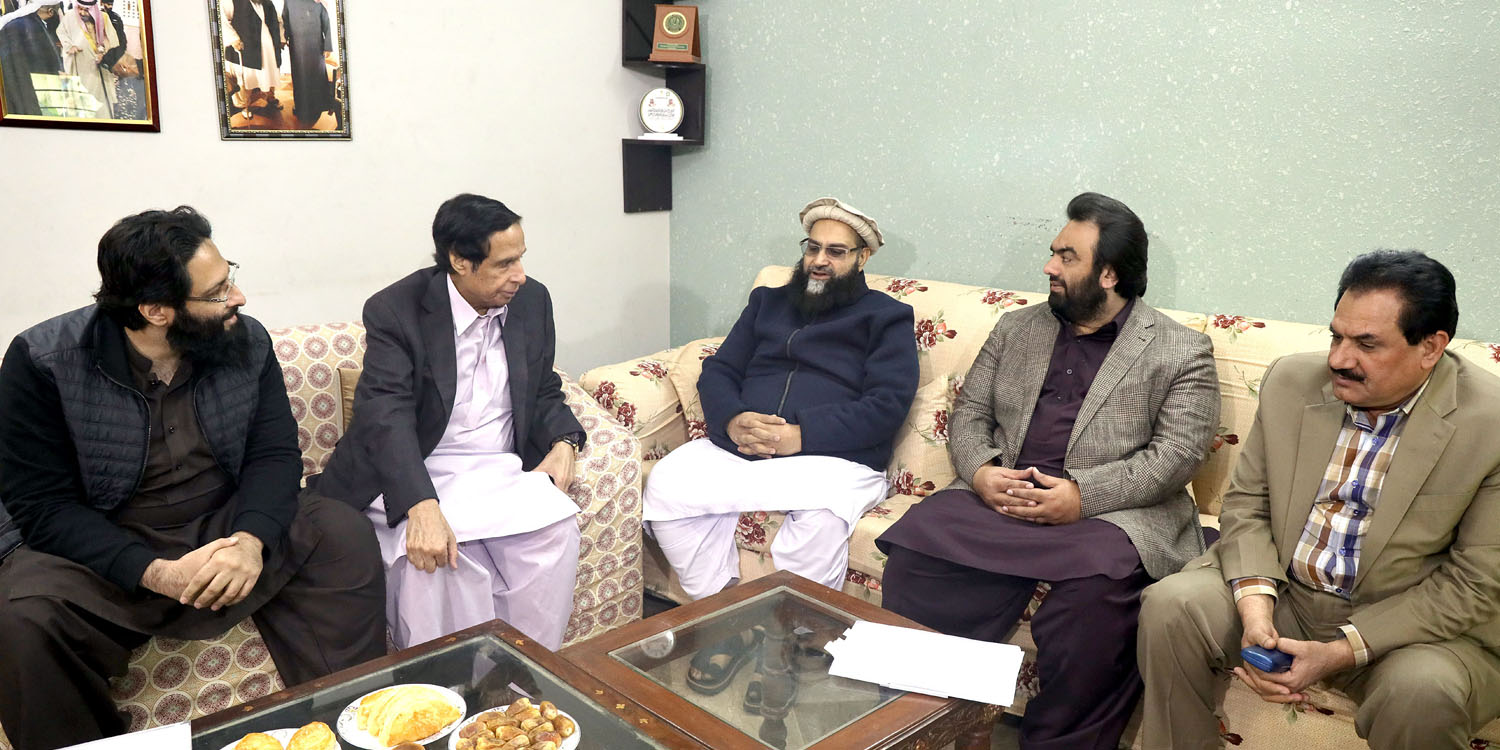 Our everything is devoted for Namoos-e-Risalat, Ahl-e-Bait and Sahaba Karam, no compromise on this whatsoever: Ch Parvez Elahi

There should be complete ban on publication of material against Holy Prophet and Ideology of Pakistan, fully support bill passed in Punjab Assembly, Maulana Hafiz Tahir Mehmood Ashrafi

Talking on the occasion, Ch Parvez Elahi said that our everything is devoted for Namoos-e-Risalat, Ahle Bait and Sahaba Karam, there can be no compromise whatsoever in this regard, Punjab Assembly has passed the bill and banned publication, sale of books and material and uploading on social media in Pakistan consisting the blasphemy, matter against Ahl-e-Bait and Sahaba Karam and against Ideology of Pakistan.

Maulana Hafiz Tahir Ashrafi felicitated Ch Parvez Elahi on legislation regarding Namoos-e-Risalat and said that your family deserves congratulations on its contribution to this work.

Paying tributes to Provincial Minister Hafiz Ammar Yasir presenting a resolution on presenting a resolution about Namoos-e-Risalat, he said that that Mutahidda Punjab Board fully supports the bill passed in the Assembly and strictest punishment for publication of material amounting to blasphemy and anti-Pakistan and its uploading on social media. # 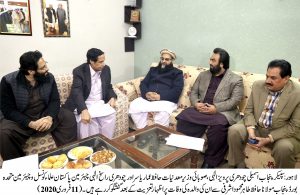