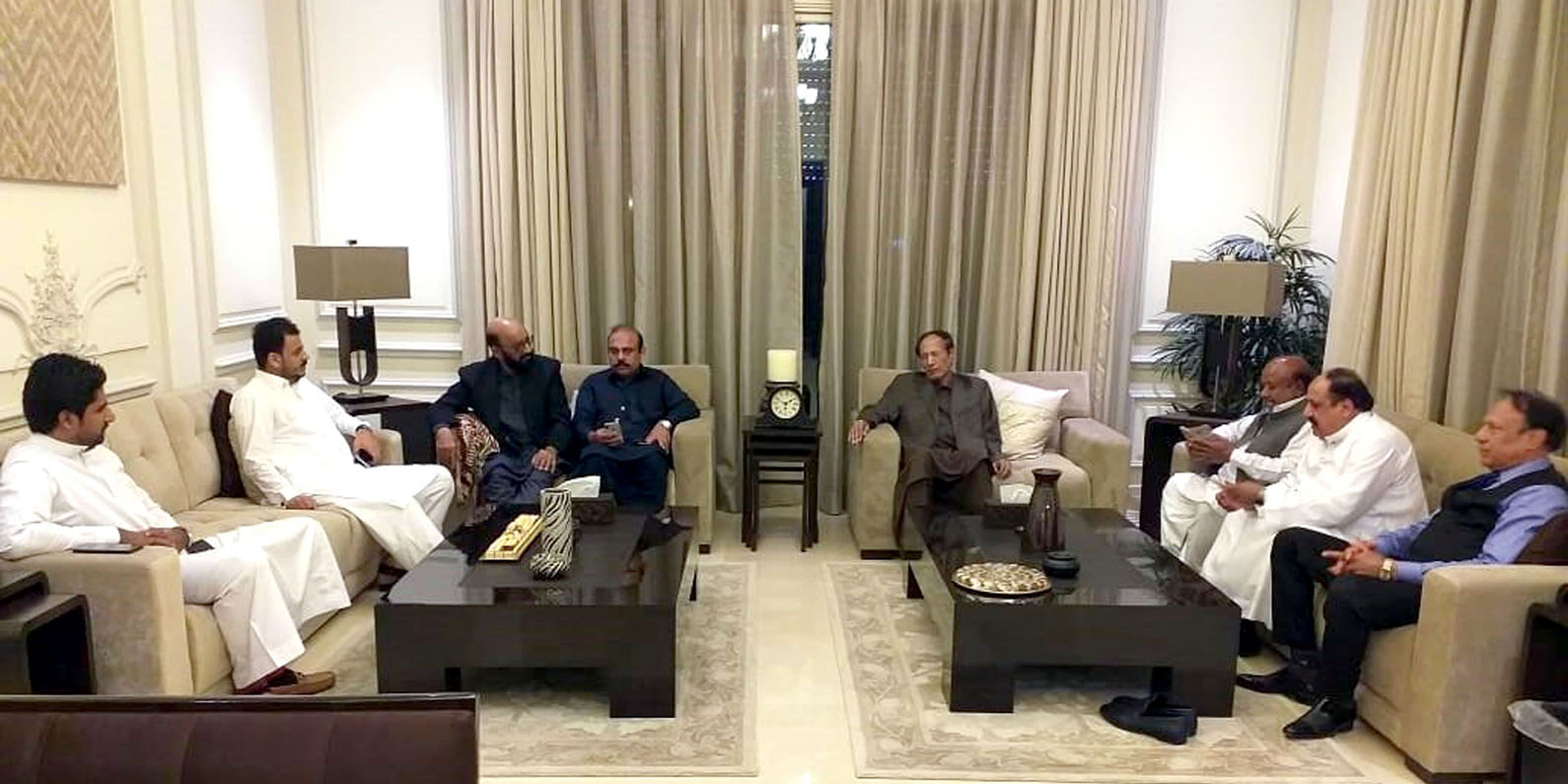 What advice is to give Imran Khan, this I will tell him on return to Pakistan, Insha Allah very soon Pakistan will be out of economic crisis, talk with media in Madinah Munawara

Lahore: 12-02-2020: Pakistan Muslim League (PML) President and former Prime Minister Ch Shujat Hussain after performing Umrah reached Madinah Munawara to pay his respects at Roza-e-Rasool (ﷺ) where he offered special prayers (dua) for security of the country and the Kashmiris.

In reply to a question asked by the journalist, Ch Shujat Hussain said that we are ally of Imran Khan government and want that the government should complete tenure of 5 years for this I have offered special prayers for Pakistan and Imran Khan’s government.

Replying to a question, he said that what advice I have to give to Imran Khan, this I will tell him on return to Pakistan. Ch Shujat Hussain said that Pakistan is very beautiful and country of promoting brotherhood culture, I am fully hopeful that Insha Allah the country will come out soon out of economic crisis. #