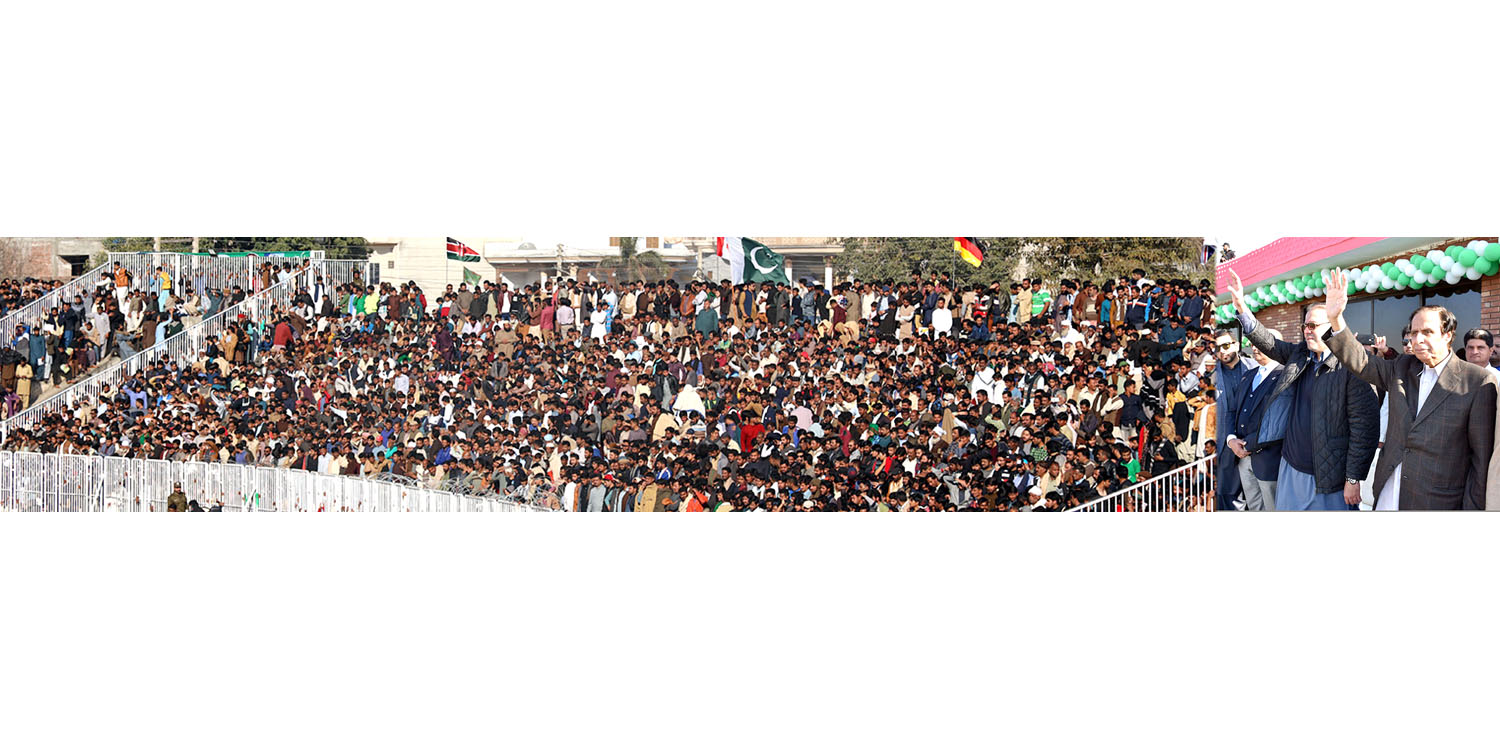 It is an honour for me that first World Cup Kabaddi match is being held in Gujrat, President Pakistan Kabaddi Ch Shafay Hussain, Punjab Government and entire administration deserve felicitation

Speaking on the occasion, he said it is matter of great honour for me that international kabaddi match is being held in Gujrat which is a realization of dream of our elder Ch Zahoor Elahi Shaheed, I welcome international teams on arrival in Gujrat.

He said that when schedule of Kabaddi World Cup was being finalized then I insisted that kabaddi match must be scheduled at Gujrat, previous rulers could not afford to hold any international event here for the residents of Gujrat, after kabaddi my effort will be that international cricket match is also held in Ch Zahoor Elahi Shaheed Stadium.

He said that no such big international event has been held in Gujrat till today, credit for this goes to President Pakistan Kabaddi Federation Ch Shafay Hussain, Punjab Government and the administration.

Little children attired in traditional Punjabi dress and national dresses of other countries took round of the ground and received enthusiastic appreciation from the crowd. Ch Zahoor Elahi Shaheed Stadium was packed to its capacity by spectators, people were also crowded inside and outside the stadium. # 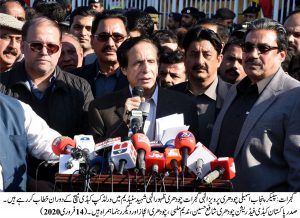