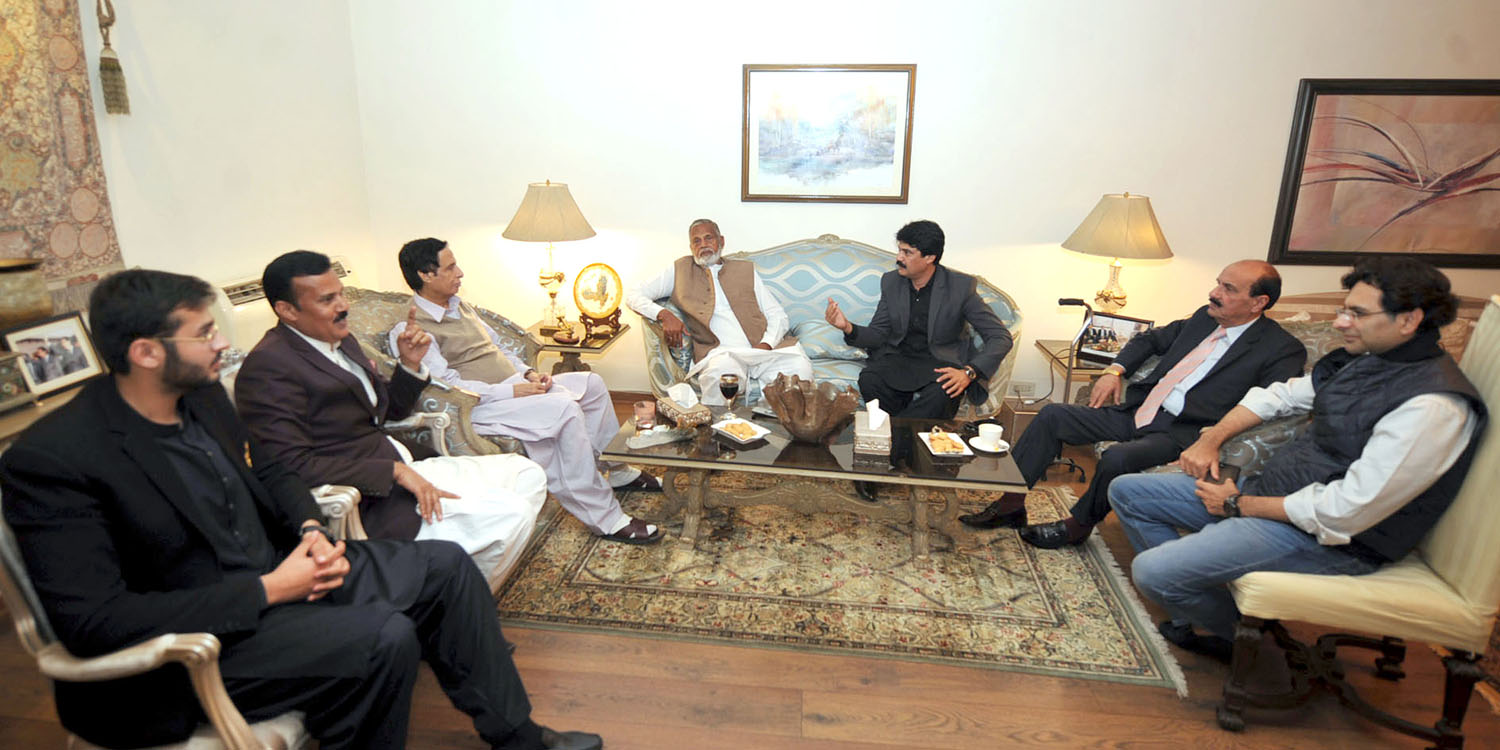 During meeting with Ch Parvez Elahi, Moonis Elahi and Kamil Ali Agha were also present, directed to make the party strong and active

They also expressed desire to contest next local bodies election from the platform of Pakistan Muslim League.

Welcoming them in the PML fold, Ch Parvez Elahi directed them that they should work to make party strong and effective in Faisalabad and take all workers and colleagues along so that in the next local bodies polls can have maximum number of our candidates victorious.

He said that in the Punjab, the way PML through the local bodies’ representatives served the people and solved their problems at their doorsteps that was unparalleled and was golden period of local bodies’ history of the Punjab during which record development and welfare and well-being of the people works were done. 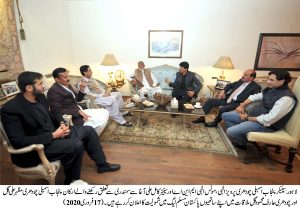