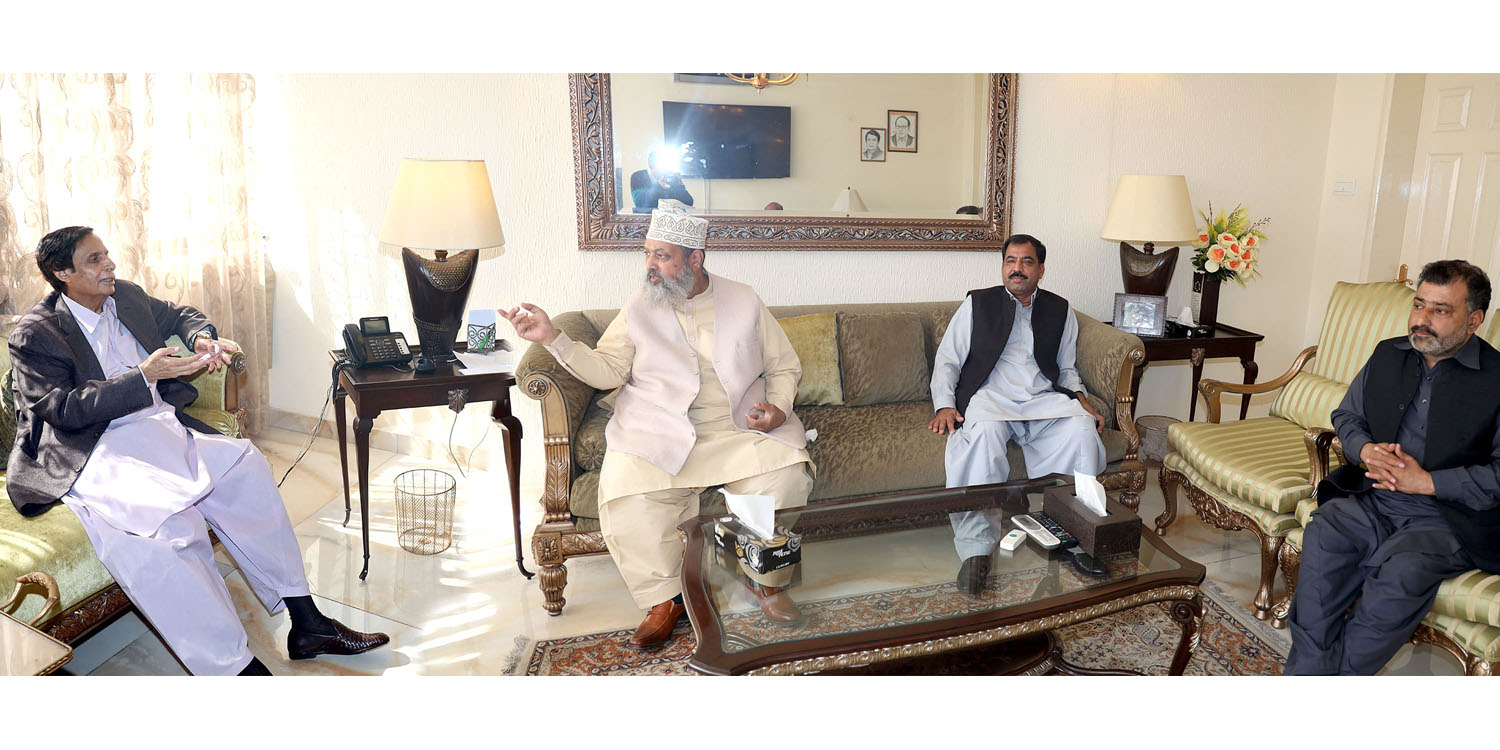 On this occasion, views were exchanged particularly about political situation of Gujrat.

Ch Parvez Elahi said that Overseas Pakistanis are playing very important role in improving economic situation of the country who remit foreign currencies in the form of foreign exchange every year to Pakistan.

He said that our religious and friendly relations with Saudi Arabia are very strong, Pakistanis settled there have very important role in progress and development of Saudi Arabia. #