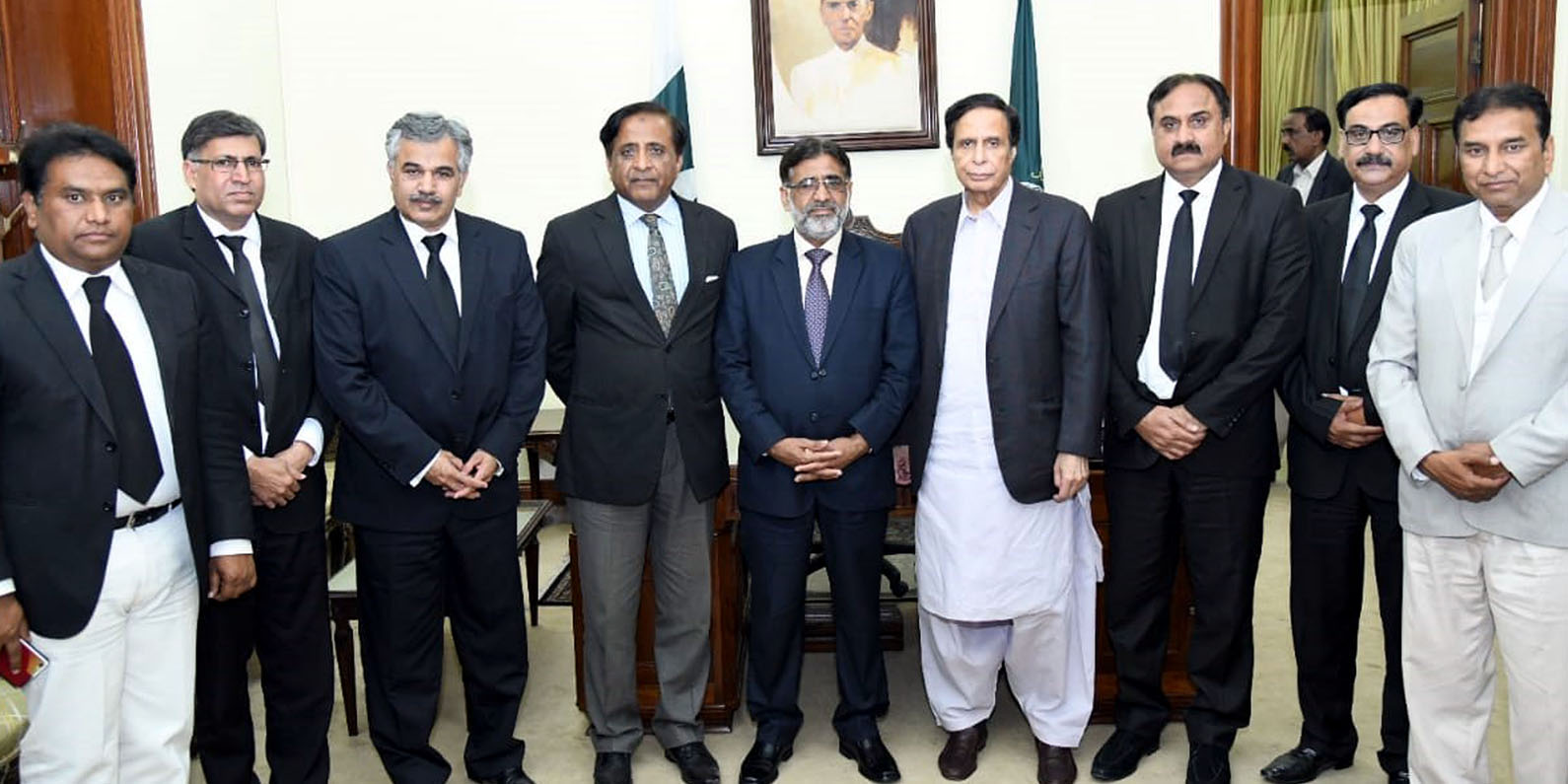 Lawyers always worked for supremacy of law, lawyers have to activate their role in reforming society: Ch Parvez Elahi

Ch Parvez Elahi said that the lawyers are very important part of our society, lawyers have to activate their role in reforming the society, through courts lawyers help the people in securing quick and cheap justice, lawyers have always worked for supremacy of law.

Ch Parvez Elahi said it will be my endeavor that the bar problems should be solved on priority basis. He said it has been our endeavour always that the people get their fundamental rights without any obstruction, as such not only took measures for provision of equal basic facilities for all segments of life but also got all those implemented.

Lahore: 21-02-2020: Speaker Punjab Assembly Ch Parvez Elahi has telephoned Assembly Member of Canada Salma Zahid and felicitated her on being elected as Chairperson of Canadian Standing Committee for Citizenship and Immigration.

He said that Overseas Pakistanis by offering their services in other country are enhancing the prestige of Pakistan.

Salma Zahid inquired from Ch Parvez Elahi about health of former Prime Minister Ch Shujat Hussain and expressed the desire to visit Pakistan along with her Committee and other Assembly members. She said that Muslim League President in Canada Ghaus Dar is playing his role very appreciably in activating the party. #