During his absence, Director General Punjab Assembly Inayatullah Lak has been given additional charge as the Secretary. # 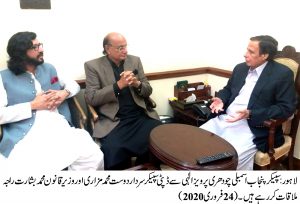 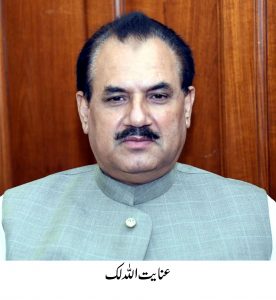