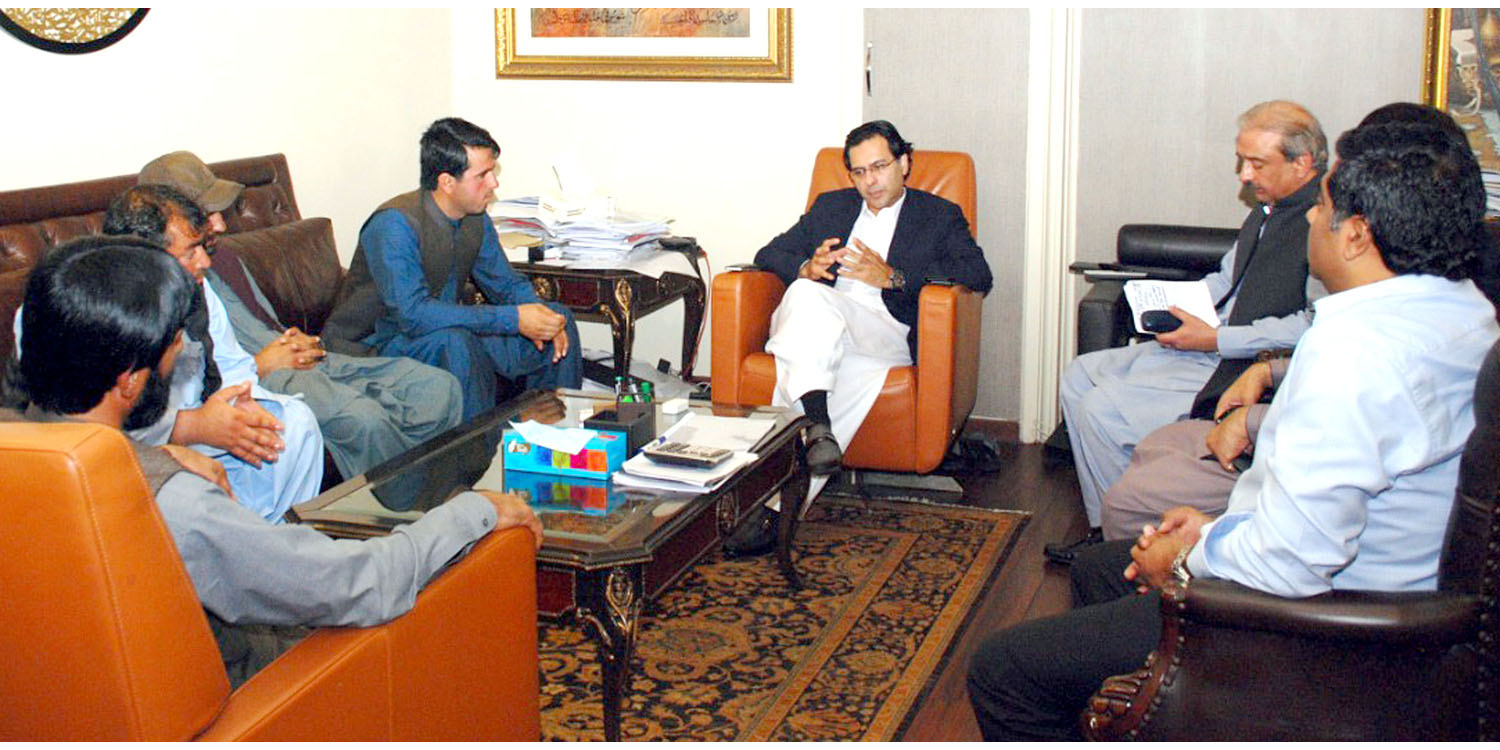 These views were expressed by Pakistan Muslim League central leader and MNA Moonis Elahi while talking to a delegation of PML Balochistan delegation in a meeting in Lahore.

Talking to the delegation, Moonis Elahi said that water, employment for the youth and provision of energy resources are among major problems of Balochistan. He said that I plead for Kalabagh dam also for Balochistan because from this dam Balochistan can also be provided water through separate barrage.

He said that maximum employment opportunities and full share in the government should be provided to the Balochistan youth.

On this occasion, creation of Balochistan wing of the Eco Friends Pakistan, set up for elimination of environmental problems, was also announced. Regarding corona virus in Balochistan, Moonis Elahi also directed Eco Friends Balochistan to launch full awareness campaign. # 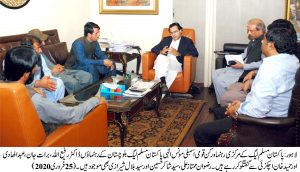