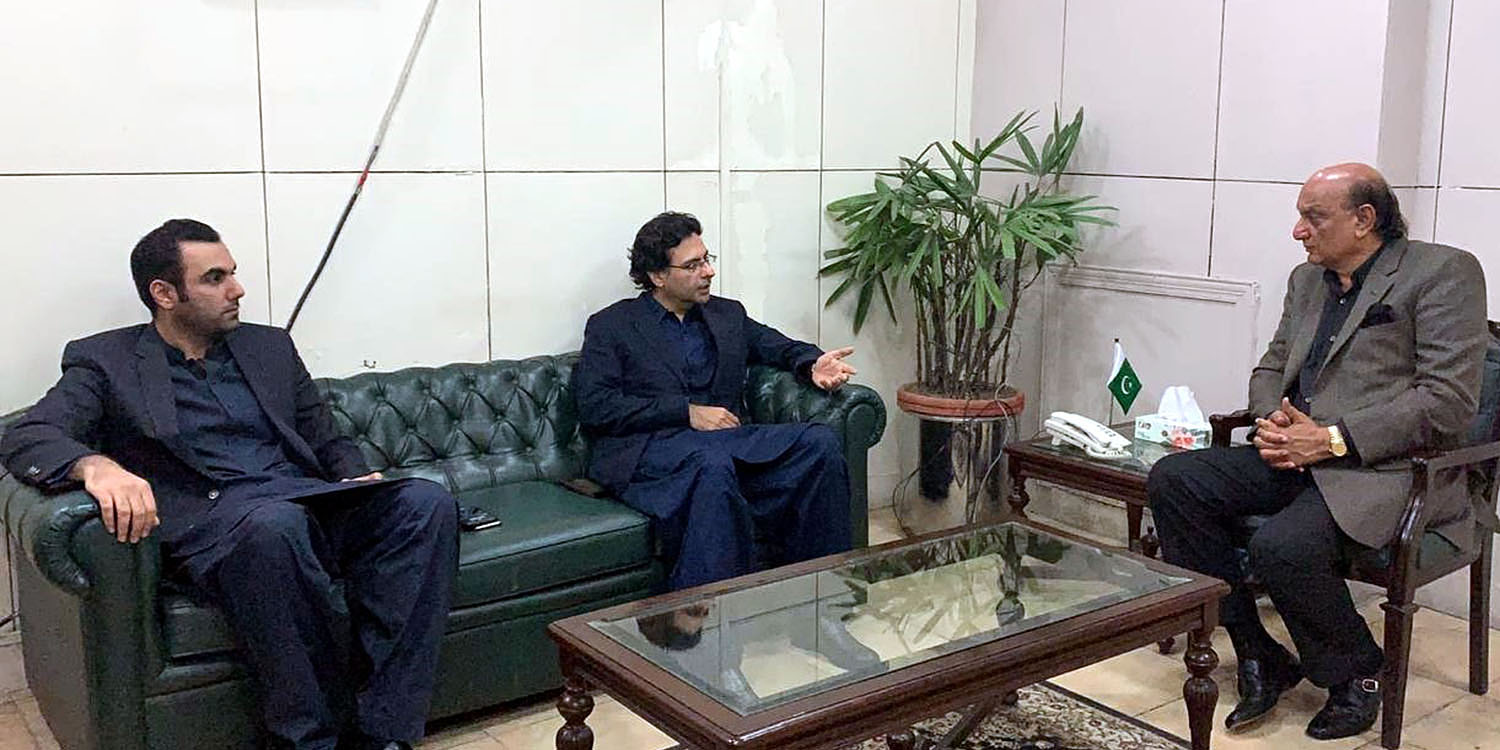 Congratulated him on record legislation in the province, both the leaders strongly condemn Modi government atrocities on the Muslims

Both the leaders strongly condemned Modi government atrocities on the Muslims in occupied Kashmir and India including Delhi.

Basharat Raja said that we are putting Punjab on the path of progress and development together with the allies.

Congratulating him on record legislation in the Punjab, Moonis Elahi said that who we support we that from heart and with full dedication.

Muhammad Basharat Raja said that fascist thinking of Modi will shatter India into pieces, statement of Trump in support of Kashmiris is success of foreign policy of Pakistan. # 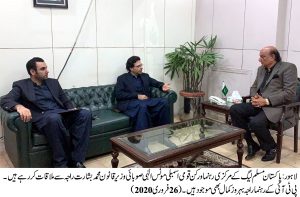