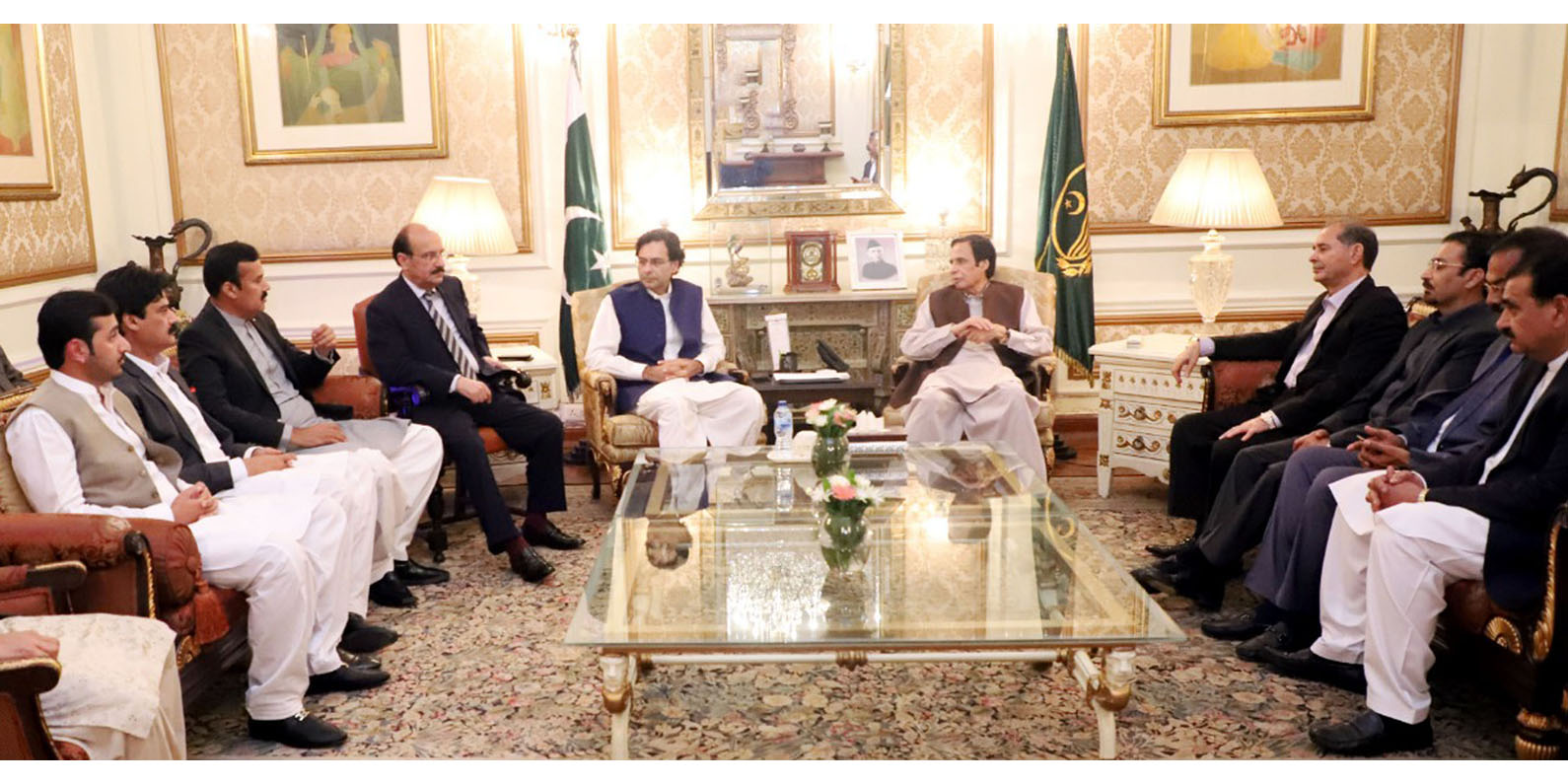 Welcoming the leaders joining the party, acting Governor Ch Parvez Elahi said that our first priority is solution of peoples’ problems, do not waste time by indulging in allegations mongering on each other rather believe in politics of service. He said that that our works not we speak, when Pakistan Muslim League had come into power that was an era of peoples’ service which the people still remember even today.

Ch Parvez Elahi said that in the coming local bodies elections, newly joining will be fielded on important offices, our party will fully and actively take part in the local bodies’ elections. # 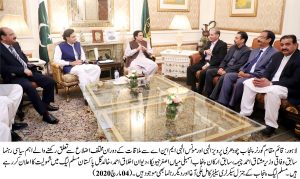