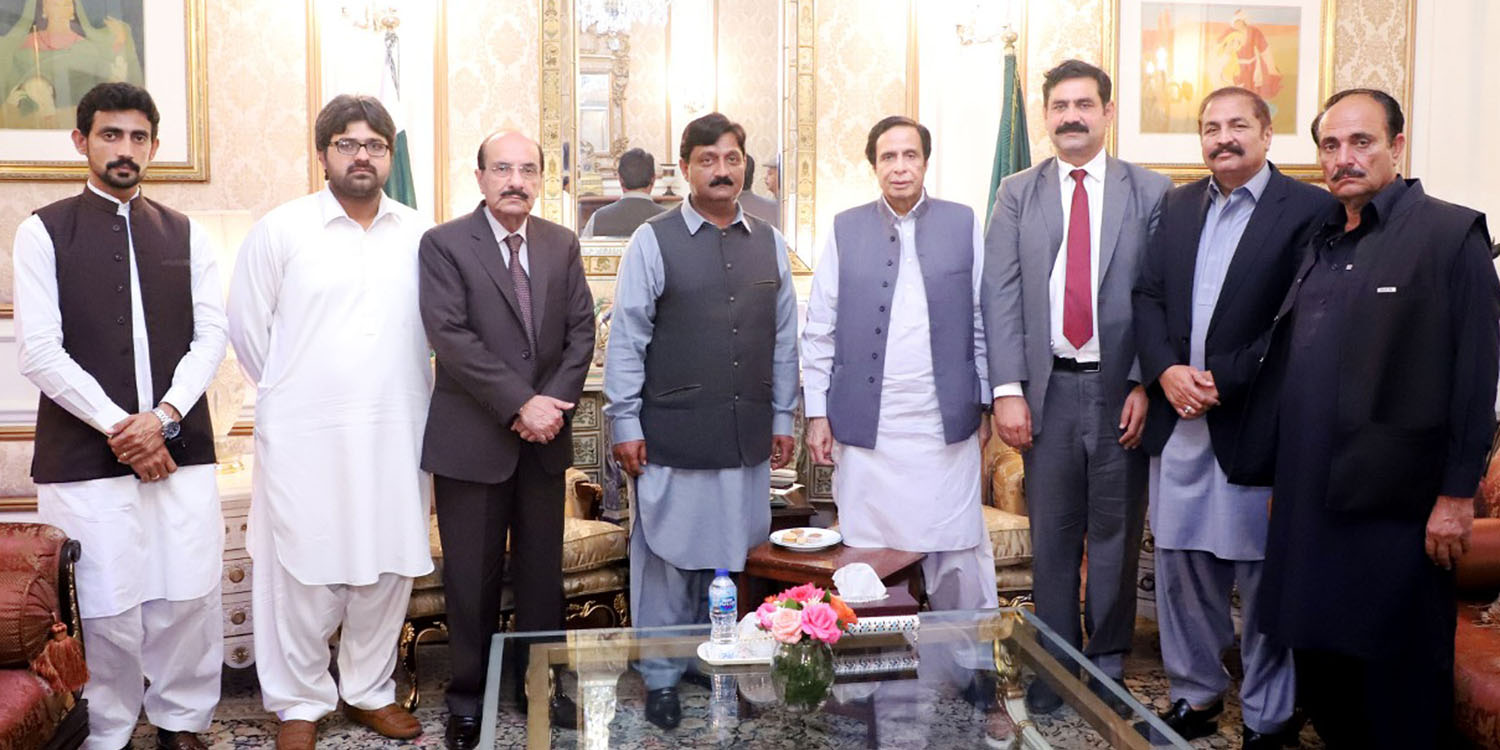 As ally playing our role for prosperity of people and solution of problems: Ch Parvez Elahi

Speaker Ch Parvez Elahi further said that that we are playing our as ally for prosperity of the people and solving the problems of the masses at large, in coming local bodies elections we would field our candidates throughout Punjab and will continue to give surprises regarding more entrants. He said that be it government front or political wrangling, we always take our colleagues along. 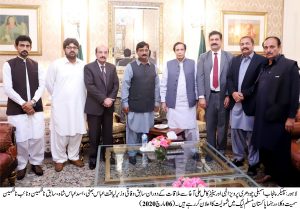 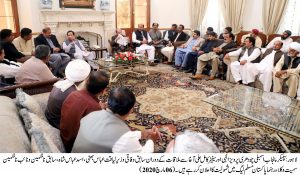