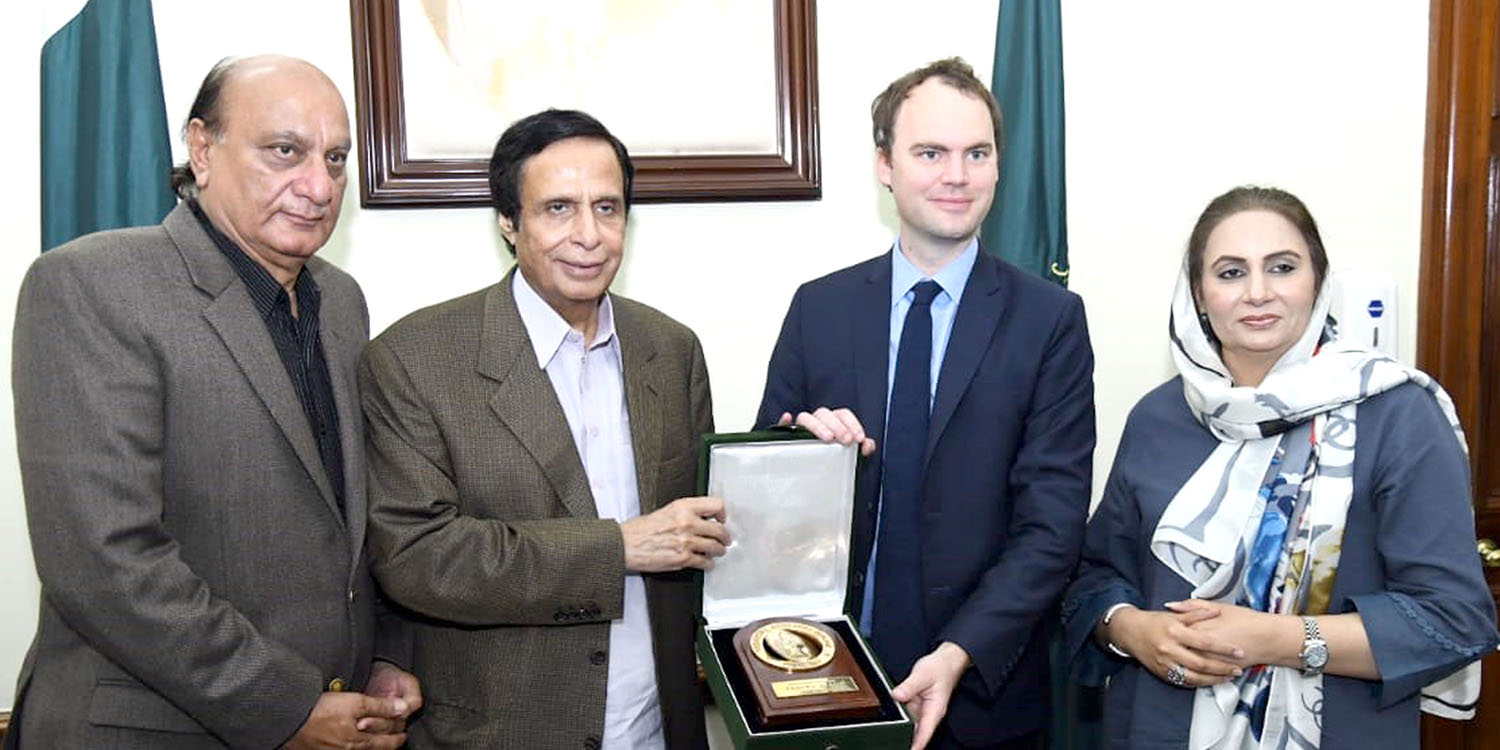 Consensus on exchange of parliamentary delegations

Trade volume between two countries should be doubled, Britain should open its markets more and play role for saving Kashmiris from Indian atrocities, Speaker Punjab Assembly

He said that regarding legislation and awareness about peoples’ rights, Britain is example for other countries, parliamentarians of both the countries will have to play their role on highlighting positive image of Pakistan and Britain.

Speaker Punjab Assembly said that we want to double trade volume between Britain and Pakistan, for increasing exports from Pakistan, Britain should open more its markets. 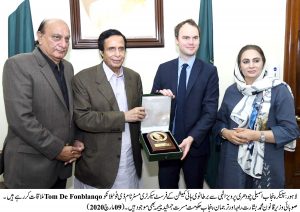