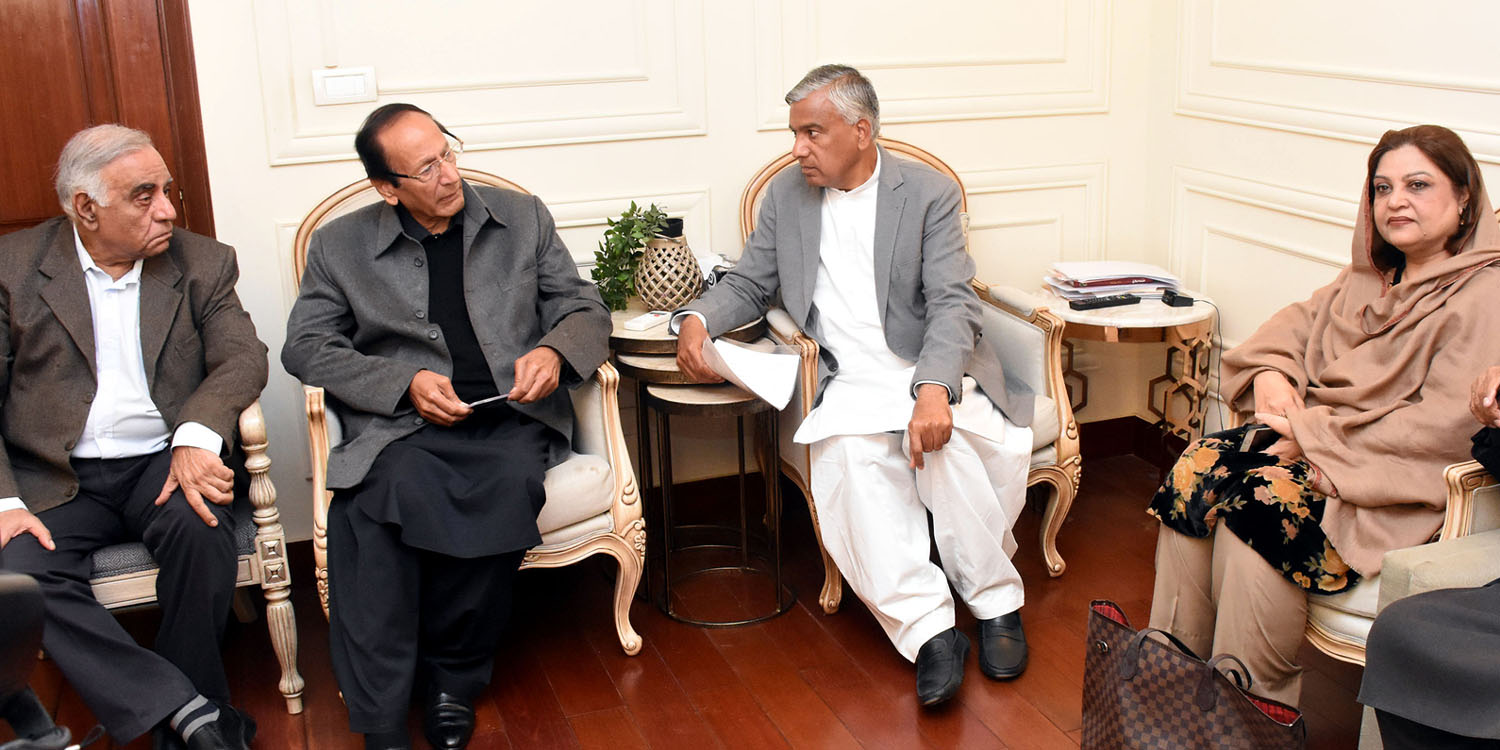 Overseas Pakistanis are commendable, foreign companies are taking interest in investment; PSL is major example of country being safe

On this occasion, former MPA Amna Ulfat and Naeem Tahir were also present.

During the meeting, views were exchanged about prevailing political situation in the country with particular reference to the local bodies’ election in Punjab.

Ch Salim Baryaar presented report about tour of USA and London (Britain) in which he apprised the party leadership about Overseas Pakistanis.

Ch Shujat Hussain said that Overseas Pakistanis are valuable asset of our country who by remitting foreign exchange to Pakistan are doing important service to the country. He said that Pakistanis a safe country, successful holding of Pakistan Super League (PSL) is the biggest example of this, foreign investor companies are taking interest in making investment in Pakistan.

Ch Shujat Hussain said that economic conditions of Pakistan are improving with every passing day. He said that our army and people have by offering sacrifice of their lives have played very important role in making the motherland a safe country, today our green national flag has become symbol of peace. He said that in establishing peace in the country, Pak Army, institutions and the people have made their contributions respectively, today’s Pakistan is much safe than before. #