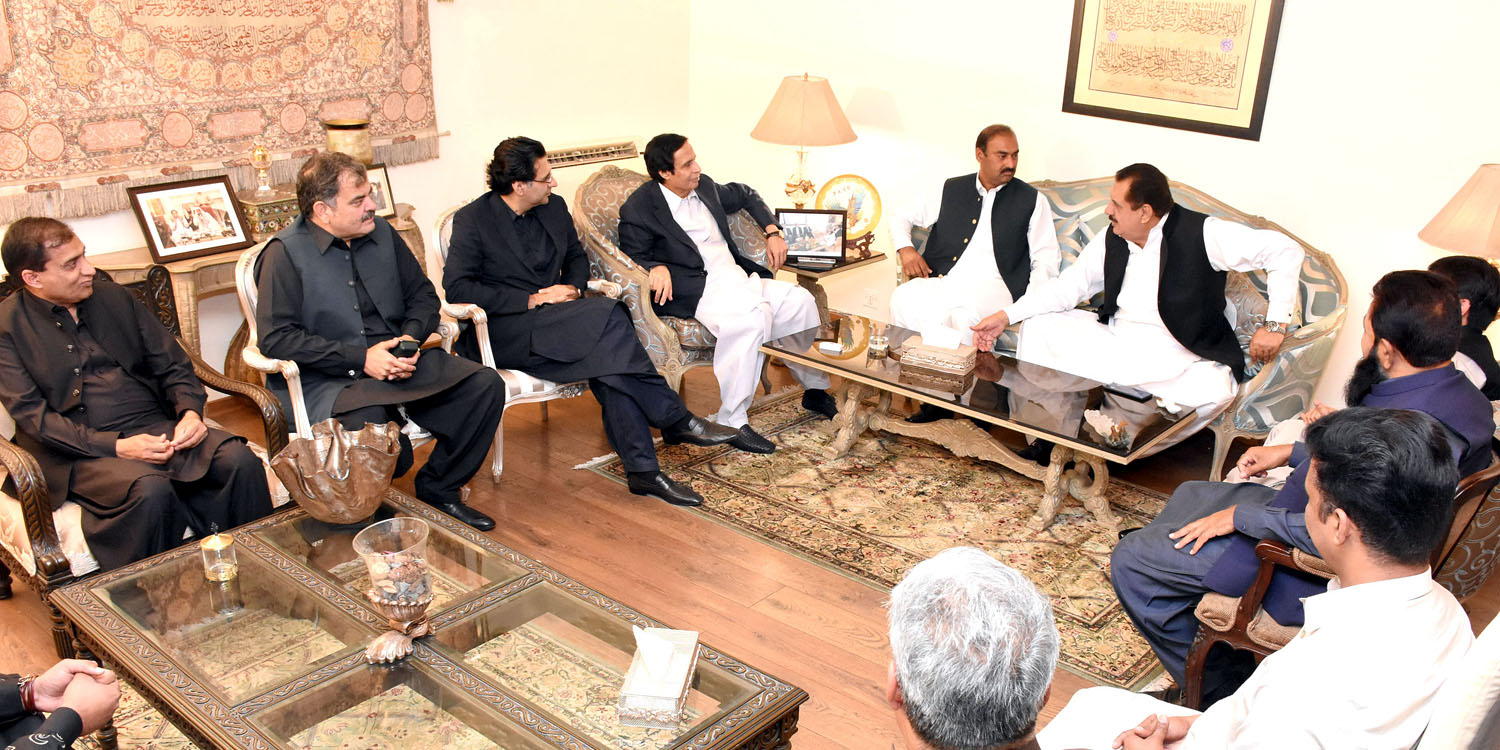 Ch Parvez Elahi said that our party will fully and actively participate in the local bodies elections in the Punjab and will give such people a chance who are imbued with sort of service to the people. He said that serving the people is our manifesto; party is being activated at tehsil, union council and district levels.

Nawab Ahmad Hassan Khan said that development which took place in the province during chief minister-ship of Ch Parvez Elahi was unparalleled, now people are remembering that progress, there was prosperity all around, we want to take vision of Ch Shujat Hussain and Ch Parvez Elahi forward. #