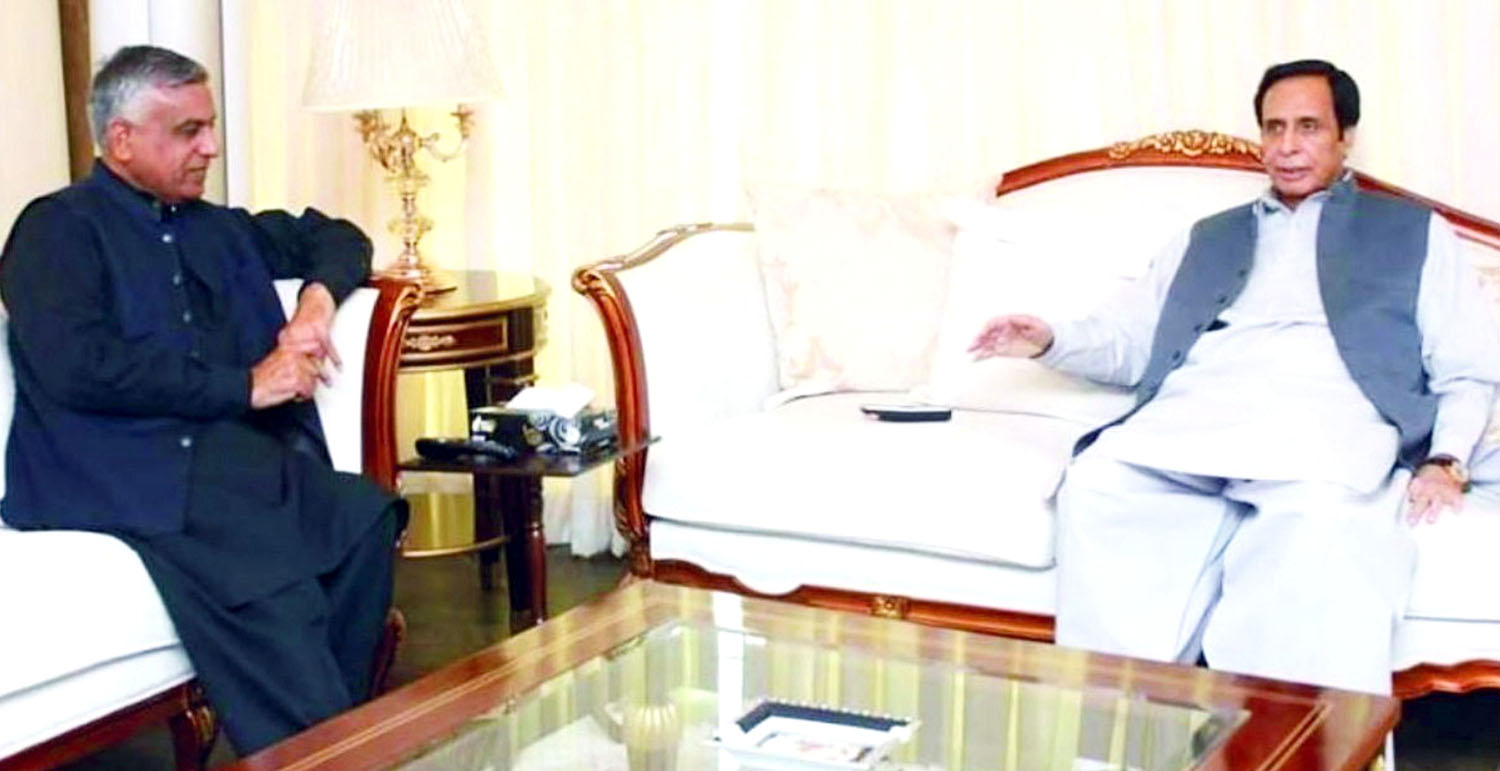 Ulema should arrange special prayers Corona can only be fought with preventive measures: Ch Parvez Elahi

On this occasion views were exchanged about political situation particularly regarding preventive measures for safety from Corona.

Ch Parvez Elahi said that the Ulema should arrange for special prayers, there is need to fight Corona and not be afraid of it, contagious diseases can only be fought by adopting preventive measures.

Ch Salim Baryaar said that Lahore-Sialkot Motorway project was started during our tenure, because of defective policies of Shehbaz Sharif the project which was to be completed at a cost of Rs 25 billion, it cost had escalated to about Rs 100 billion, for completion of this project Ch Parvez Elahi played his important role which is a thing of happiness for Punjab particularly the people of Sialkot, on which we pay tributes to him.

Ch Salim Baryaar said that the people even today remember welfare works of our tenure, Pakistan Muslim League is the party of the masses and our peoples and national services are before all, Ch Parvez Elahi has given preference to projects of peoples’ welfare. # 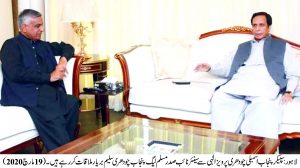