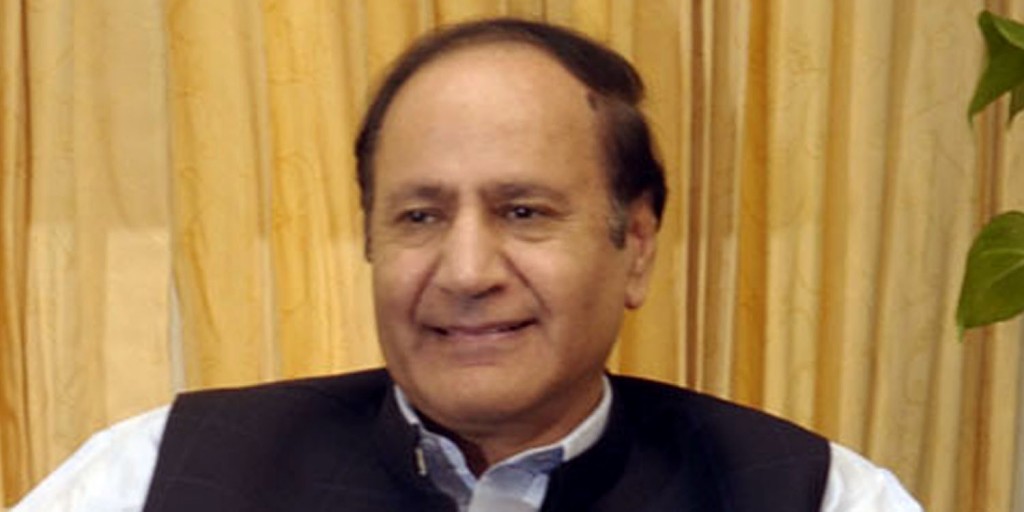 Along fighting Corona, safeguard self and others: Ch Shujat Hussain

Five countries US, England, France, Italy and Spain are 80 per cent infected by Corona Virus, other European countries 10 per cent and 10 per cent rest of the world

Sorts of rumours are being spread about Corona in Pakistan, this is a test from Allah, seek maximum forgiveness and help deserving people in your areas to the maximum extent

Lahore: 14-04-2020: Pakistan Muslim League (PML) President and former Prime Minister Ch Shujat Hussain has said that sorts of rumours are being spread about Corona in Pakistan although the fact is that five big countries are 80 per cent infected by Corona Virus which include USA, England, France, Italy and Spain, other European countries are affected by 10 per cent and remaining 10 per cent is rest of the world.

Suggesting, Ch Shujat Hussain has said that these five countries should concentrate on themselves instead of others and change the manner and standard of running so far as to who possesses how much arms and missile, they should now believe in this that these worldly things cannot save them.

He said that these five big countries should restore their welfare status and stop moving in the direction they have been moving, the massive wealth which they spend on their defence system, spent this on health sector then most of the problems would be solved, standard of weighing of wealth and power has changed in the world.

Ch Shujat Hussain said that instead of using word “fighting” with Corona, it will be much wiser to use the words safeguard self and others (bachna aur doosroon ko bachana), this is a test from Almighty Allah, in it all should seek maximum forgiveness (Astaghfaar) and pinpoint the needy and deserving people in their respective areas and help them to the maximum extent possible. #