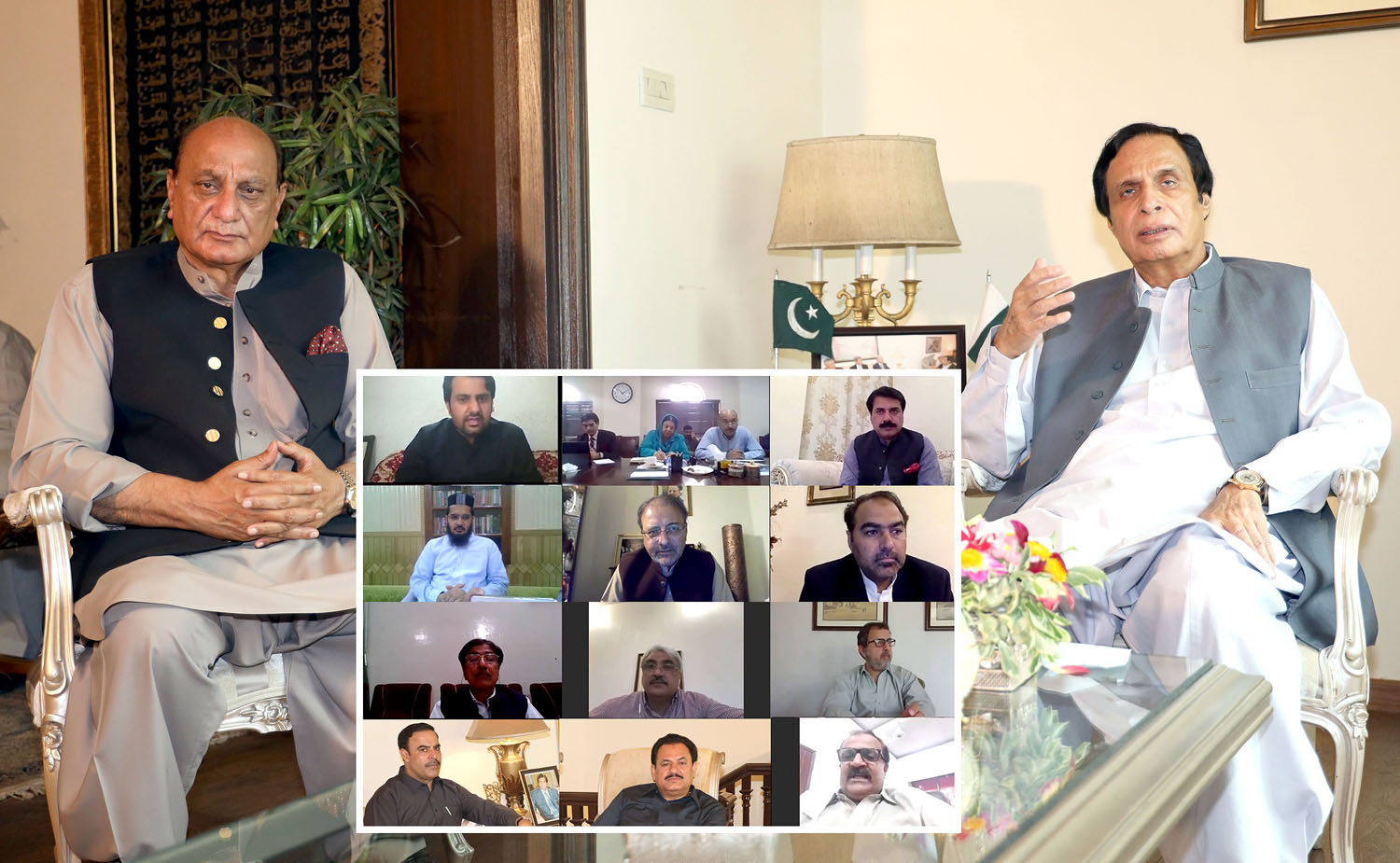 Pre-budget proposals called from all MPAs, programme to summon All Parties Parliamentary meeting next week

Speaker Ch Parvez Elahi said that under Punjab Assembly Rule 133-A pre-budget session was in progress which had to be adjourned due to Covid-19, in this context Assembly members proposals and suggestions are of great importance, as such I want this forum that honourable Members of the Assembly should send their proposals to the Assembly Secretariat so that these can be sent to the Finance Department, Insha-Allah this Committee meeting regarding pre-budget is also to be convened next week as per programme in which Finance Department will also be included for their proposals.

He appreciated Dr Yasmin Rashed, Captain (R) Usman and Nabeel Awan efforts over prevention from Corona Virus in Punjab and preventive measures and congratulated them.

He said there is need for improving Corona testing standard, Gujrat’s three persons were tested in the government laboratory which were positive, when these very persons were tested in private laboratory then these were negative, either equipments of these laboratories are not functioning properly or there is any other reason because of which people are getting worried, as such quality of standard will have to be improved.

Ch Parvez Elahi said that wheat harvesting season has come, now “baardana” will be distributed and due to rush in these places there can be problems, as such the Food Department and the Health Department together should make special arrangements for protection against Corona.

He said that Corona patients should not be maltreated, they should be health with due honour and respect.

Provincial Law Minister Muhammad Basharat Raja said that the Parliamentary Committee recommendations would be presented before the Chief Minister Punjab.

Provincial Health Minister Dr Yasmin Rashed and senior officers briefed the participants regarding Corona in the Punjab and thanked for supporting the government in making the arrangements. Dr Yasmin Rashed said that we duly acknowledge with gratitude this effort of Speaker Punjab Assembly Ch Parvez Elahi, surely after this conference there will be improvement in the context of arrangements.

Ovais Leghari said that N-95 masks are not being provided, not being apprised clearly about lockdown.

Samiullah Khan said N-League President Mian Shehbaz Sharif has formulated positive proposals regarding Corona. On this, Speaker Ch Parvez Elahi asked him to deposit these proposals in the Assembly Secretariat, these will be forwarded on to the Punjab Government.

Syed Hassan Murtaza mentioned about lack of testing facilities in the health centres of his district Chiniot. Mohammad Moavia said that there reports about people have fled from quarantine centres but it was found afterwards address was wrong on their ID cards.

Sajid Ahmad Khan, Nazeer Ahmad Chohan and Aminul Zulqarnain said that the system should be such that tests should be undertaken by reaching out to the people, Nishan-e-Haider or gold medal should be awarded to the doctors and medical staff fighting against Corona like the army.

Ahmad Ali Aulakh said that thousands of people out of those who have come from abroad have not been traced out so far, they should be located.

After listening to the proposals and complaints of all members, Speaker Ch Parvez Elahi directed the concerned departments that these should be implemented and the Parliamentary Committee should be briefed in the next meeting. # 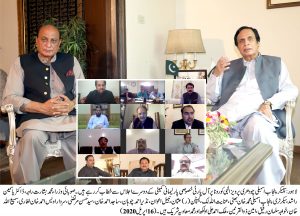