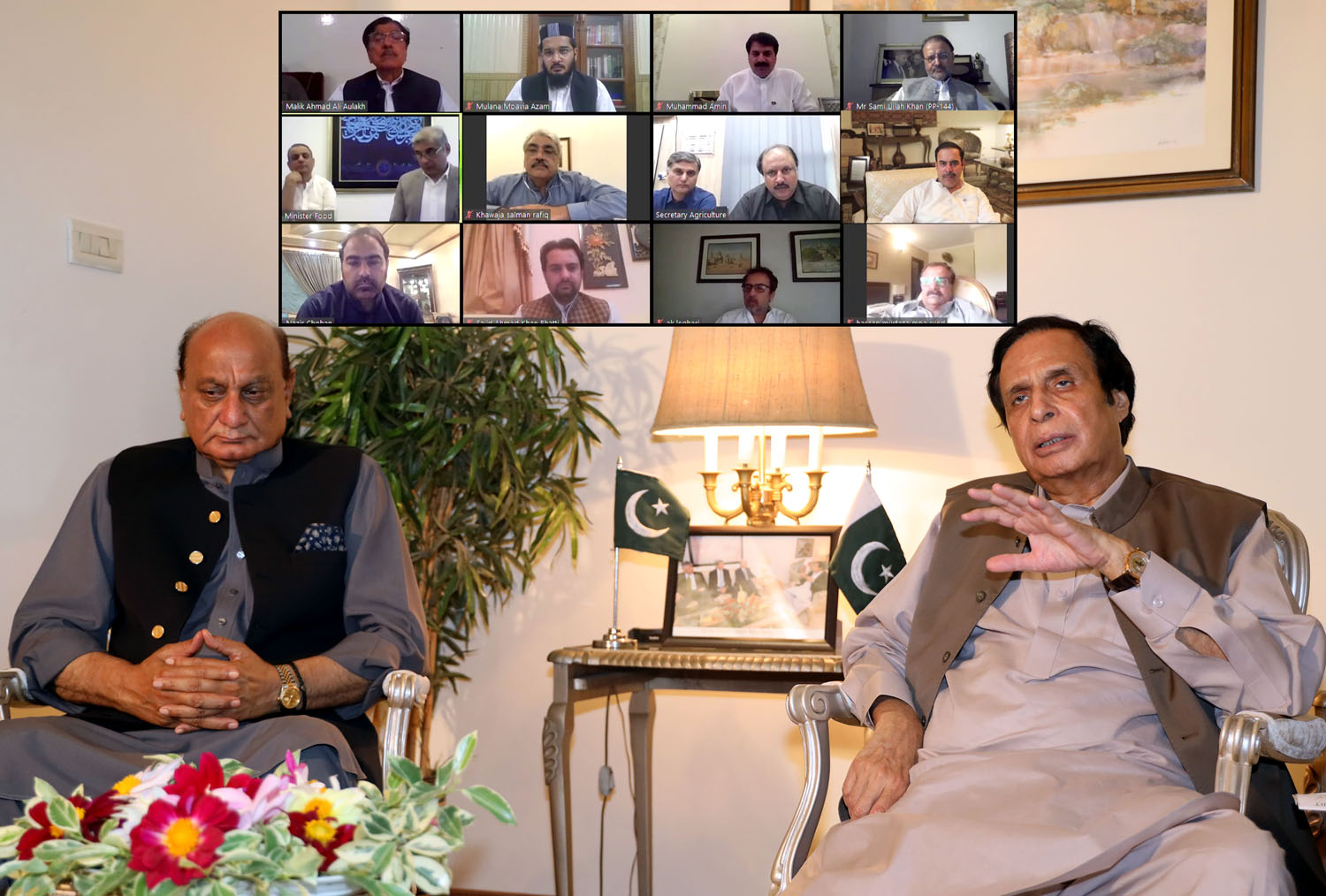 There should be no deduction in wheat procurement, proper record be maintained about inter-provincial transportation: Ch Parvez Elahi

Payment of subsidy on fertilizers and seed be ensured, Abdul Aleem Khan congratulated on becoming the minister, address to the Parliamentary Committee

Ch Parvez Elahi said that preventive measures against Corona be ensured at the procurement centers, payment of subsidy on fertilizers and seed allowed by the government should also be ensured. He said because of recent rains difference there will be difference in wheat procurement, in this regard every cooperation should be extended to the cultivators/farmers so that they are worried.

Ch Parvez Elahi said that the Food Authority should action against those who cultivate vegetables in dirty water, their areas be sealed and they should be awarded strict punishments.

Ch Parvez Elahi said that the entire opposition is ready to cooperate with the government, we all would have to solve the problems together with each other, all proposals of the Parliamentary Committee will be get implemented.

Responding to the queries from the parliamentary leaders, Senior Minister Abdul Aleem Khan and Nauman Langrial said that we want to move forward benefitting from the experience of Ch Parvez Elahi, number of wheat procurements would be increased in accordance with the proposals of all members in their districts and in on these procurement centers, preventive measures against Corona will also be ensured in these procurement centers. #