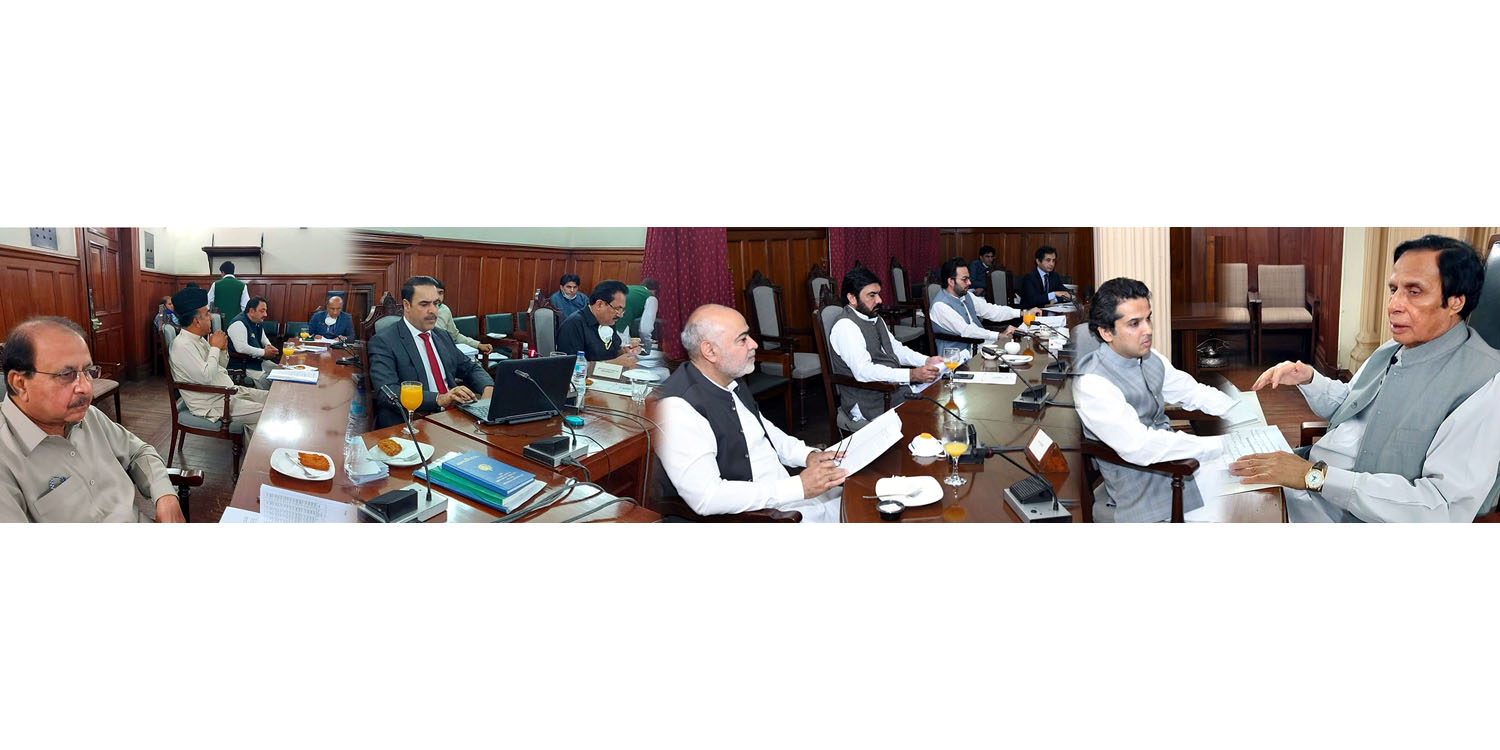 In view of economic situation due to Corona Punjab Assembly annual budget has been reduced by Rs 31 crore: Speaker Ch Parvez Elahi

I am grateful to the MPAs and Assembly Staff on their donation of Rs 3 crore for the Chief Minister Fund in the jehad against Corona, Ch Parvez Elahi

Speaker informed the Committee that in view of the economic situation of the country caused due to Covid-19, annual budget of the Punjab Assembly has been reduced by Rs 31 crore.

On this occasion, Ch Parvez Elahi thanked the MPAs and the Assembly Staff on their donation of Rs 3 crore for the Chief Minister Fund.