Breaking News
Home / News / English News / This is no time for politics opposition and government together will have to fight Corona: Ch Shujat Hussain, Parvez Elahi 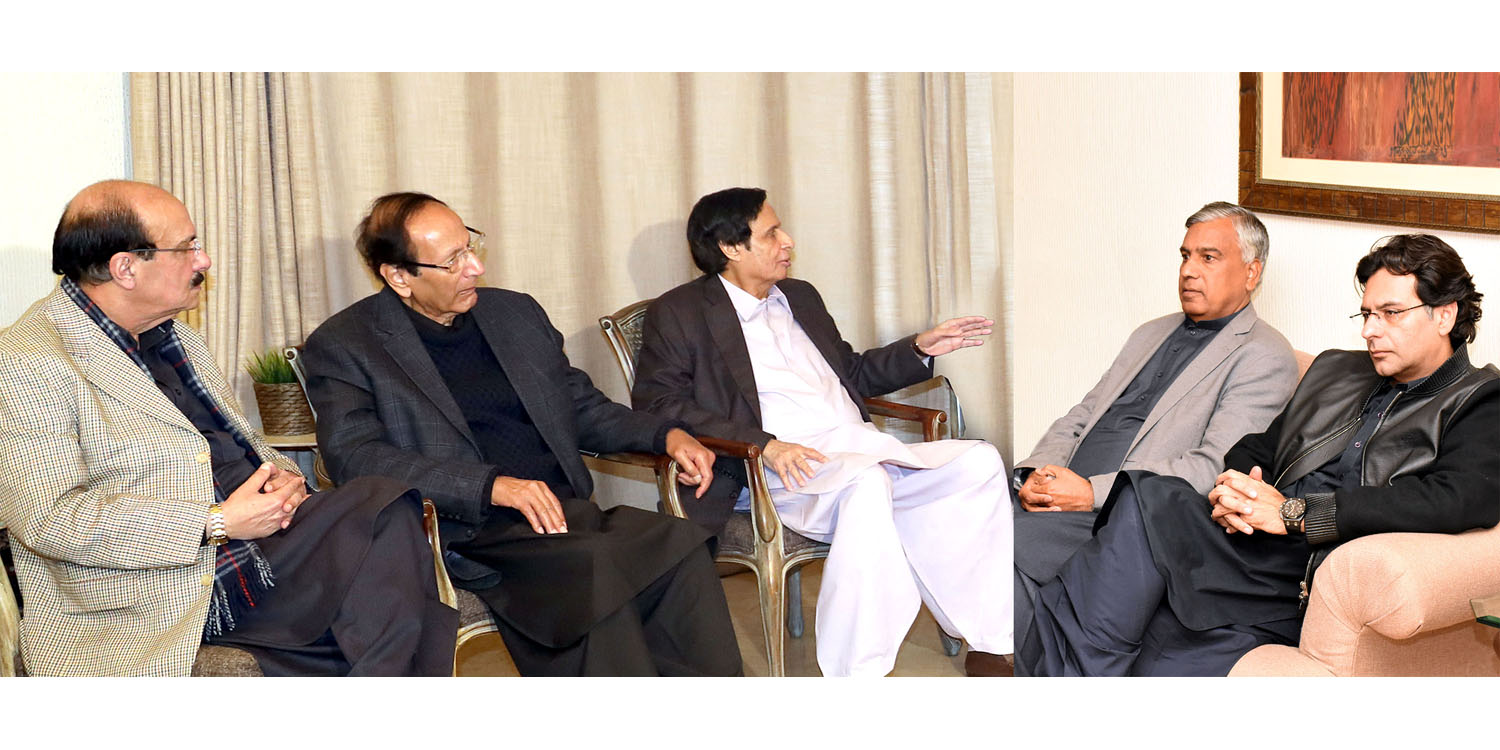 This is no time for politics opposition and government together will have to fight Corona: Ch Shujat Hussain, Parvez Elahi

PML will continue distribution of ration and essential items for protection against Corona in Gujrat, Rawalpindi, Lahore, Sialkot, Bahawalpur, Gujranwala and other districts, the meeting decides

Salim Baryaar as per direction of the party leaders submitted report about distribution of ration, sanitizers and protective masks.

Ch Shujat Hussain said that assistance to the Corona hit families be continued; presently entire world is victim of this pandemic disease whereas in Pakistan number of Corona patients is also increasing, measures are very essential keeping in view protective measures.

He said this is no time for politics; rather the opposition and the government will have to move together. He said that the Overseas Pakistanis should also participate in this noble work and help their Pakistani brethren large heartedly.

Speaker Ch Parvez Elahi appreciated the efforts of the party leaders in distribution of ration and safety kits against protection of Corona in Gujrat, Rawalpindi, Lahore, Sialkot, Bahawalpur, Gujranwala districts. He said that the Pakistan Muslim League (PML) will not leave the people alone in this difficult time. #