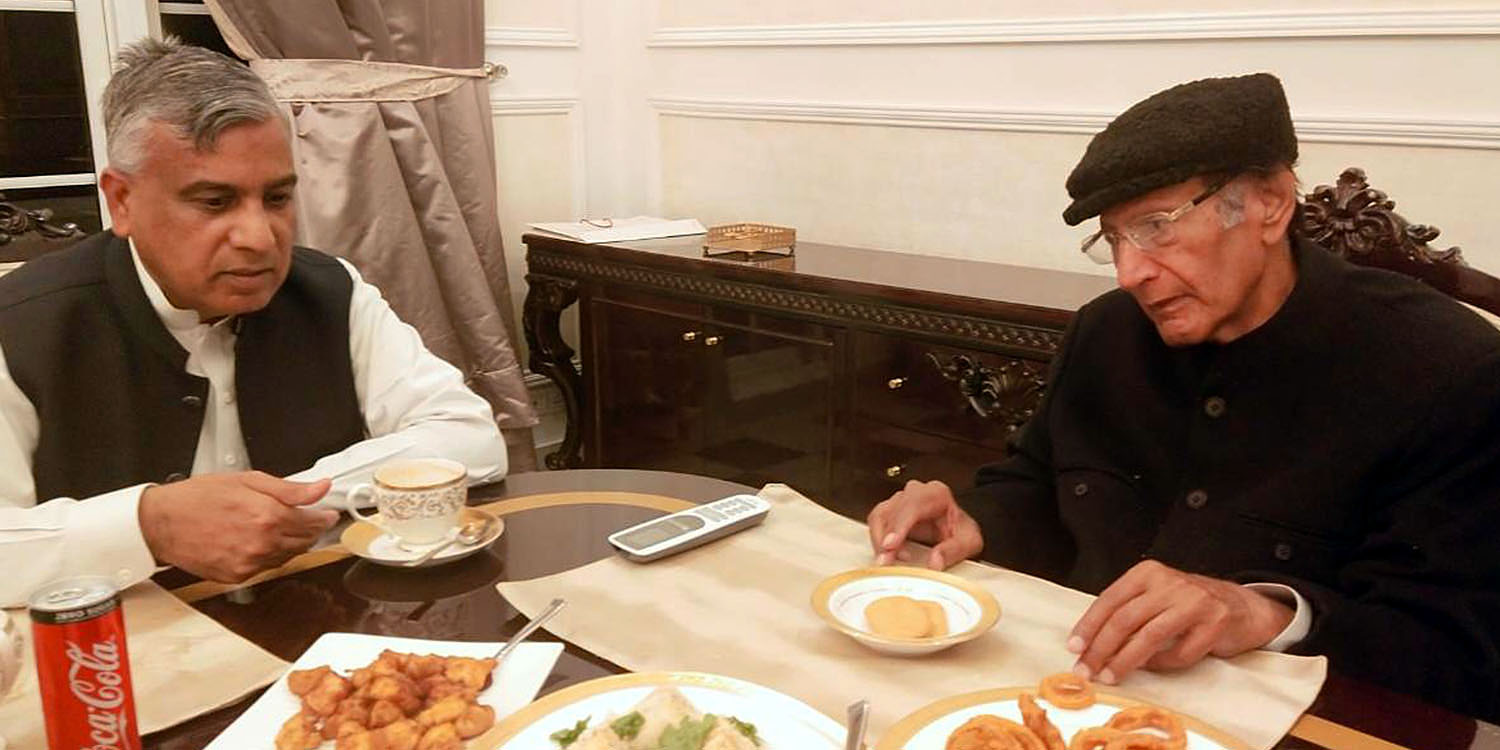 Appreciate every good step of the government being an ally of Tehrik-in-Insaaf, talk with Ch Salim Baryaar

Ch Shujat Hussain said that we appreciate every good step of the government which is for betterment of the country and the nation as an ally of the Tehrik-e-Insaaf. He said in the 18th Amendment health, education including other sectors which aim at betterment of well-being and welfare of the people, will have to support the government.

Ch Salim Baryaar said that for making the country politically and economically strong and stable all will have to move together. # 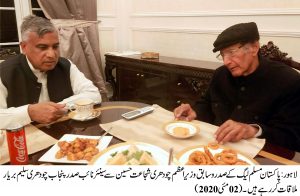