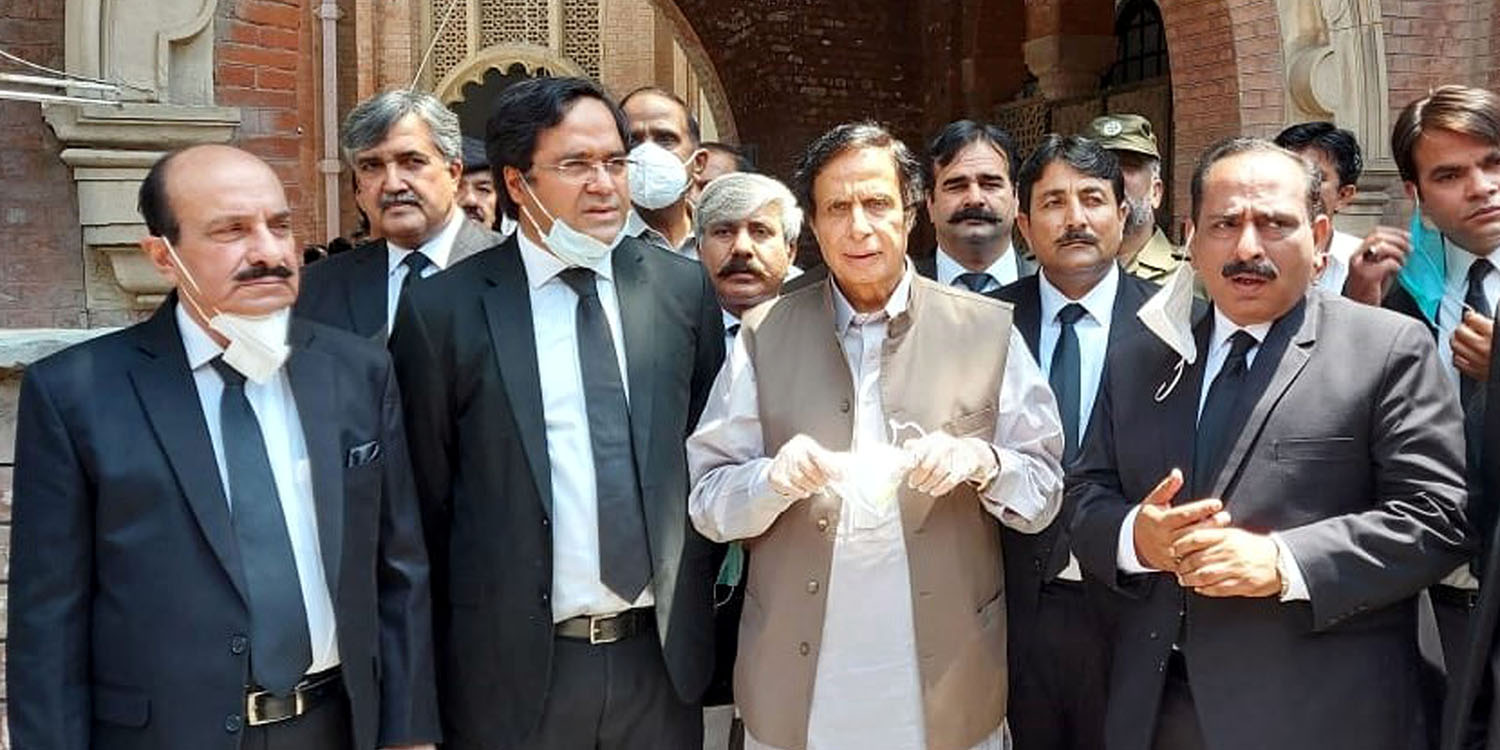 Speaker Ch Parvez Elahi himself appeared on hearing of the case.

Chaudhry Sahibaan’s lawyer Amjad Parvez raised the objection that Justice Farooq Haider has been the lawyer of the Chaudhry Sahibaan as such morally he should not hear the case. On this Justice Sardar Ahmad Naeem said that this will also be decided on hearing of the case on Monday.

Afterwards talking to the media, Senator Kamil Ali Agha said that the NAB every now and then brings up case based on an anonymous application although the Investigation Officer have written to their institution regarding this case that this case should be closed because there is nothing in it.

Senator Kamil Ali Agha said now we want to know that what are the reasons for taking action on this anonymous application, who is he who is getting action taken on this application. He said that in the petition filed in the court have adopted this stance that the institution of NAB is being used for political engineering, in 2002 also when we were in the government even then action was being taken against us, we want to know from the court about the whereabouts of who has filed this anonymous application, now everything will come up openly.

He said that in 2000 raids were conducted on the residences and offices of the Chaudhry Brothers, now it is too much, we have reached the court seeking justice, we fully expect from the court that justice will be done with us and process of taking action of anonymous applications will be stopped.

Replying to a question, Senator Kamil Ali Agha said that the Chairman NAB cannot order retrial of 20 years old case, as such the court should cancel the decision of the Chairman NAB. # 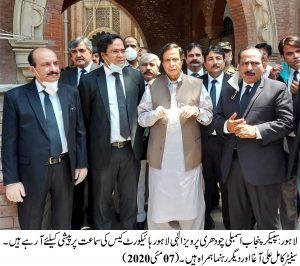 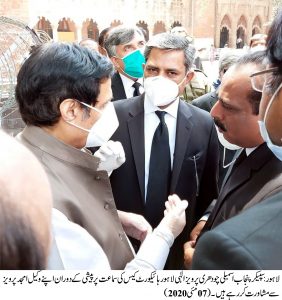