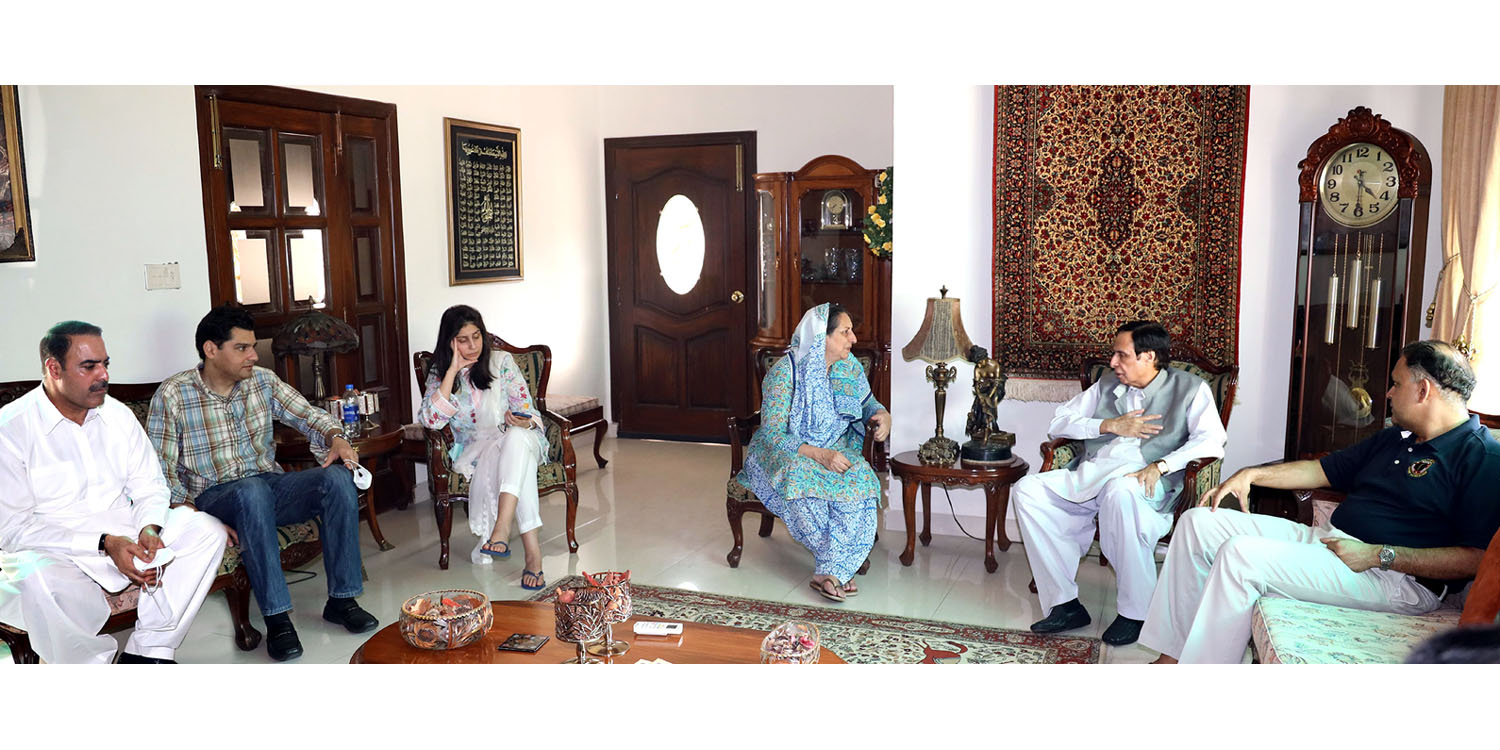 During his career, Khalid Sherdil performed his duties with utmost honesty and hard working, his martyrdom is a great loss

On this occasion, he was accompanied by Secretary Punjab Assembly Muhammad Khan Bhatti.