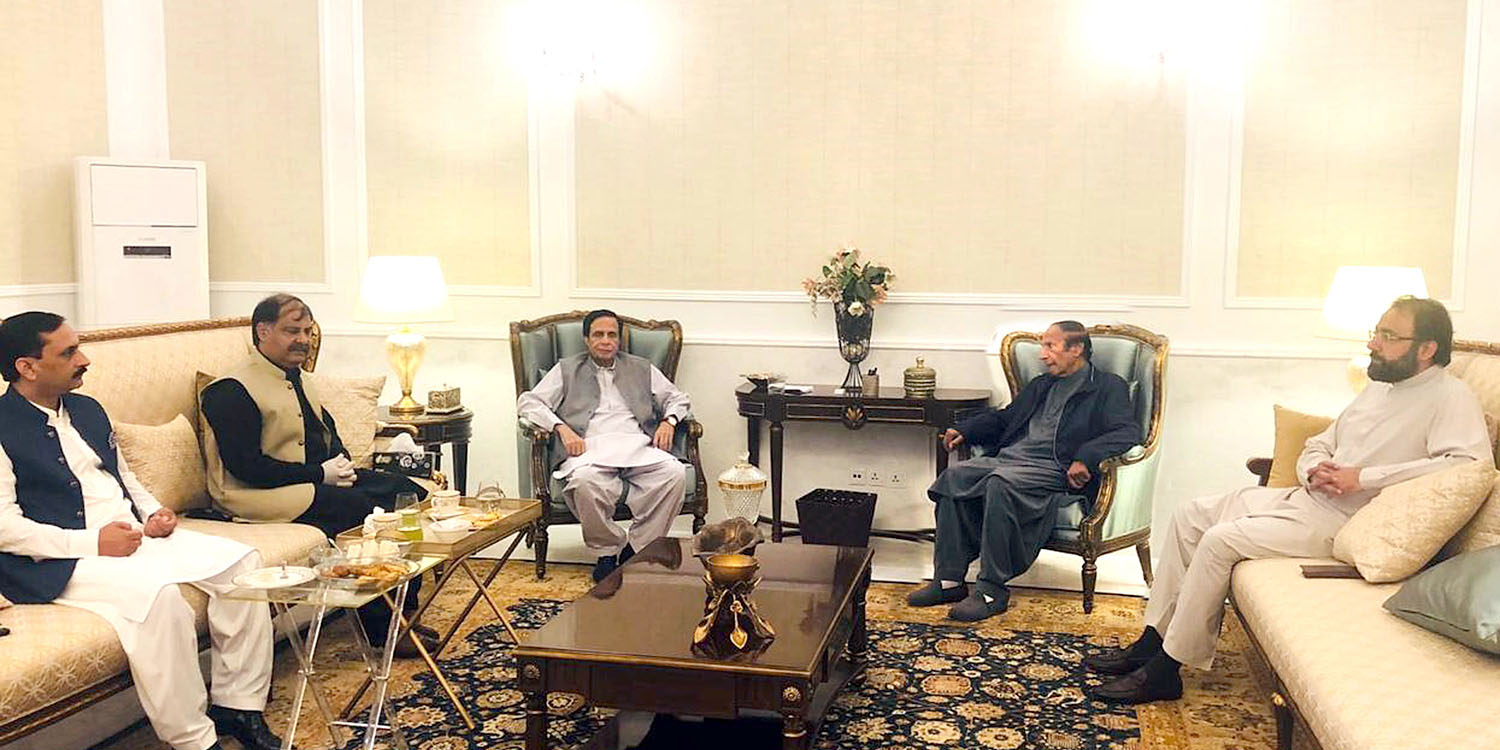 MNA Ch Salik Hussain was also present during the meeting.

On this occasion, detailed report was presented about distribution of relief amounts among Corona affected families and of ration among the deserving families during Ramzanul Mubarik in Rawalpindi Division.

Reposing confidence in the performance of Rawalpindi Division, Speaker Punjab Assembly Ch Parvez Elahi said that party activities in the district should be further accelerated and workers should be organized taking advantage of experience of senior leaders. Strategy was also evolved to maintain Muslim League House as the relief centre.

He said that full preparations should be started for local bodies’ election, Muslim League will take part in the local polls as such party’s reorganization should be completed at the earliest.

Ch Parvez Elahi said that sanitizers and masks be distributed among Corona affected patients, they are not to be left alone and looked after till full recovery. # 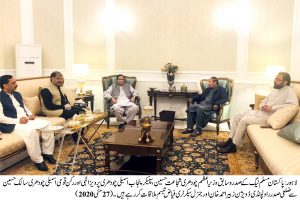