Breaking News
Home / News / English News / Those criticizing holding of assembly session in hotel will be hiding their faces when less expenditure details will be issued: Ch Parvez Elahi 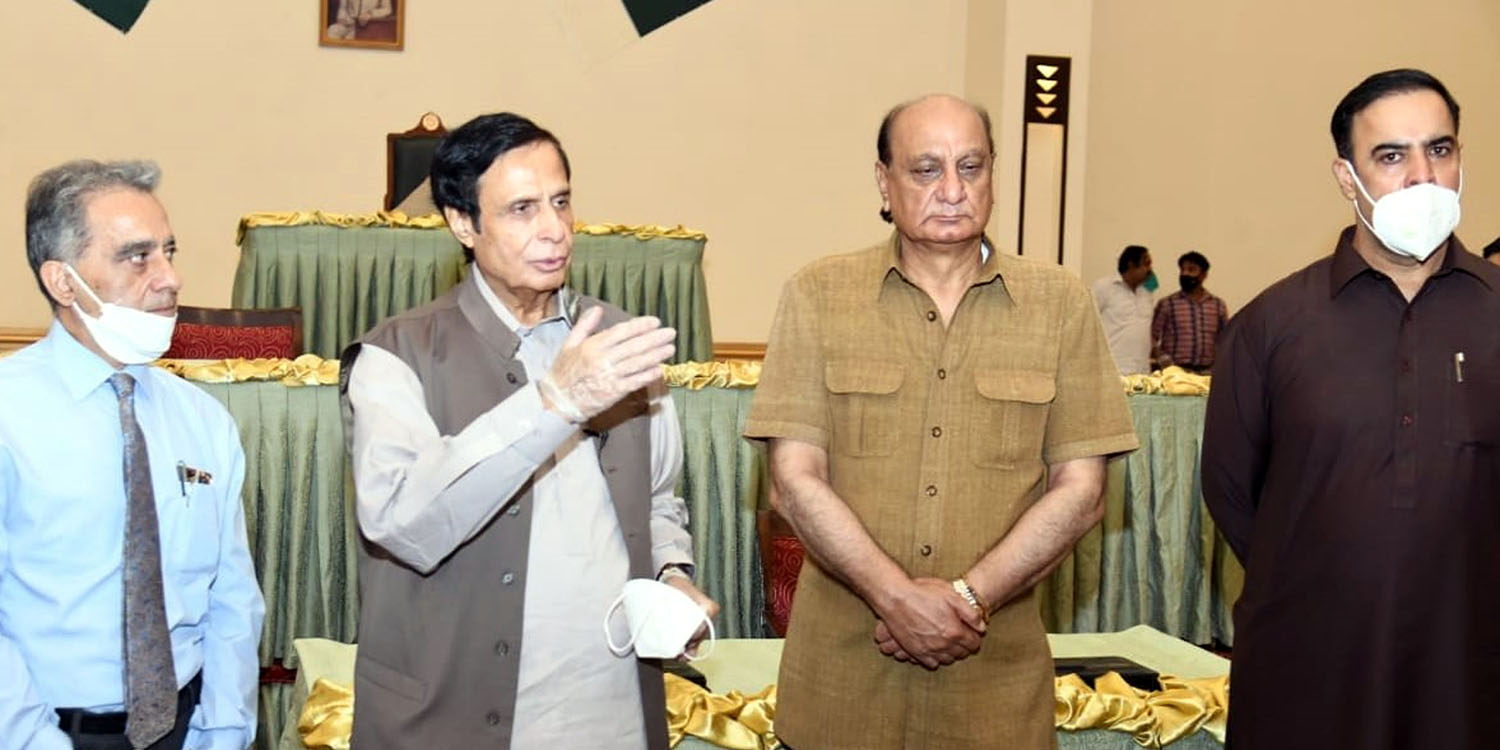 Those criticizing holding of assembly session in hotel will be hiding their faces when less expenditure details will be issued: Ch Parvez Elahi

Those spreading false things regarding expenditures have the scheme to lock assemblies then there will be no expenditure, reviewed arrangements in Faletti’s Hotel for assembly session and issued necessary orders

If new assembly building had been timely completed then today we would not have been looking for place in hotels for holding session, Raja Basharat

Ch Parvez Elahi said that those criticizing holding of assembly session in a hotel will be defeated hollow and they will be hiding their faces when details of the lowest hotel expenditures are made public. He said that for holding the session we had secured rates of three different places, the place with the lowest rate has been selected, it was not possible to hold the session in Aiwan-e-Iqbal because there AC and other facilities were inadequate, other five star hotel rates were also very high, then we selected the Faletti’s Hotel with the lowest rates for many reasons, one is it is the nearest to the assembly building, for parking assembly ground will be used, assembly offices being nearest will also be of great help.

Ch Parvez Elahi said that those talking false regarding expenditures have one scheme that they should lock the assemblies and this will not cost any expenses.

Speaker Punjab Assembly Ch Parvez Elahi visited both the halls declared as the assembly halls and reviewed the seating arrangements for the assembly members under the SOPs, sound system, press gallery, members lobby and meeting room.

Provincial Law Minister said that it is moment of thought for the people that Ch Parvez Elahi had laid the foundation stone of the new assembly building when he was the Chief Minister of Punjab between 2002 to 2007 and lot of work had also been completed in it, when Ch Parvez Elahi tenure ended then the new government did not let the building in 10 years as a result of which the cost has been increased several hundred times now, had the assembly building been completed timely then we would not have been searching for place for holding of the session today. # 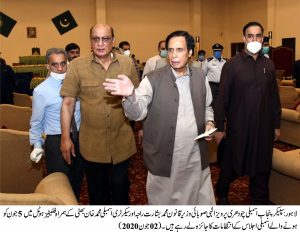 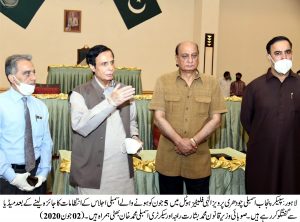