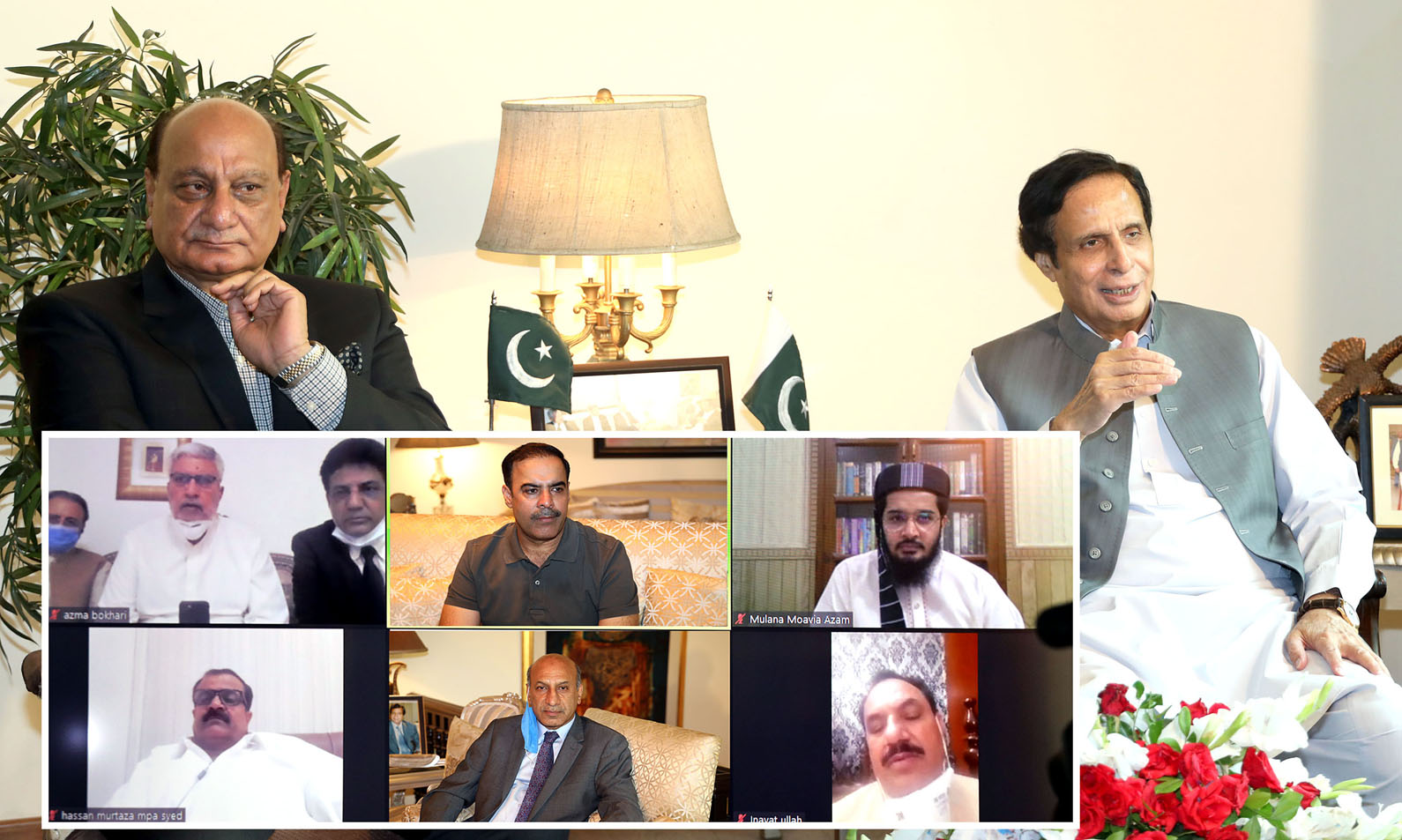 Those giving statement about spending of crores of rupees on assembly session will be more ashamed when cost will be very low, will try to get cost further cut, Ch Parvez Elahi talk during Business Advisory Committee meeting

Ch Parvez Elahi informed the Committee that it was not possible to hold the session in the Assembly building under the SOPs as such alternate venue was arranged, quotations were got from Aiwan-e-Iqbal, P. C. Hotel and Faletti’s Hotel. Cost was very high in Aiwan-e-Iqbal due to inadequate arrangements, P. C. Hotel demand was also very high, demand of the Faletti’s Hotel was very low as compared to the other two and this place was very appropriate as it was located near the assembly.

He said that the MPAs can walk of foot because of Faletti’s Hotel location being nearby, assembly parking and assembly offices are very near.

Ch Parvez Elahi said that he will try for further cut in the bill which will be made at the end of the session, we have got the third hall from the hotel management totally free for the sitting of the treasury and opposition members.

He said that statements have started pouring in even before the session that cost will be very high, if the assemblies are locked then there will be no cost at all.

Speaker Punjab Assembly advised all members in view of the SOPs of the session that they should come after getting their Corona tests, use of face mask will be essential and all members will sit on their allocated seats.

During the meeting, the opposition members appreciated the efforts of the Speaker Punjab Assembly that it is very welcome step to hold the budget session at such low cost.

During the meeting, it was also emphasized that the new assembly building should be completed at the earliest. # 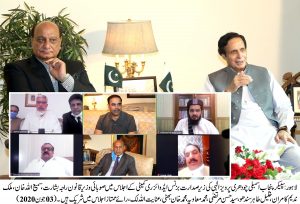