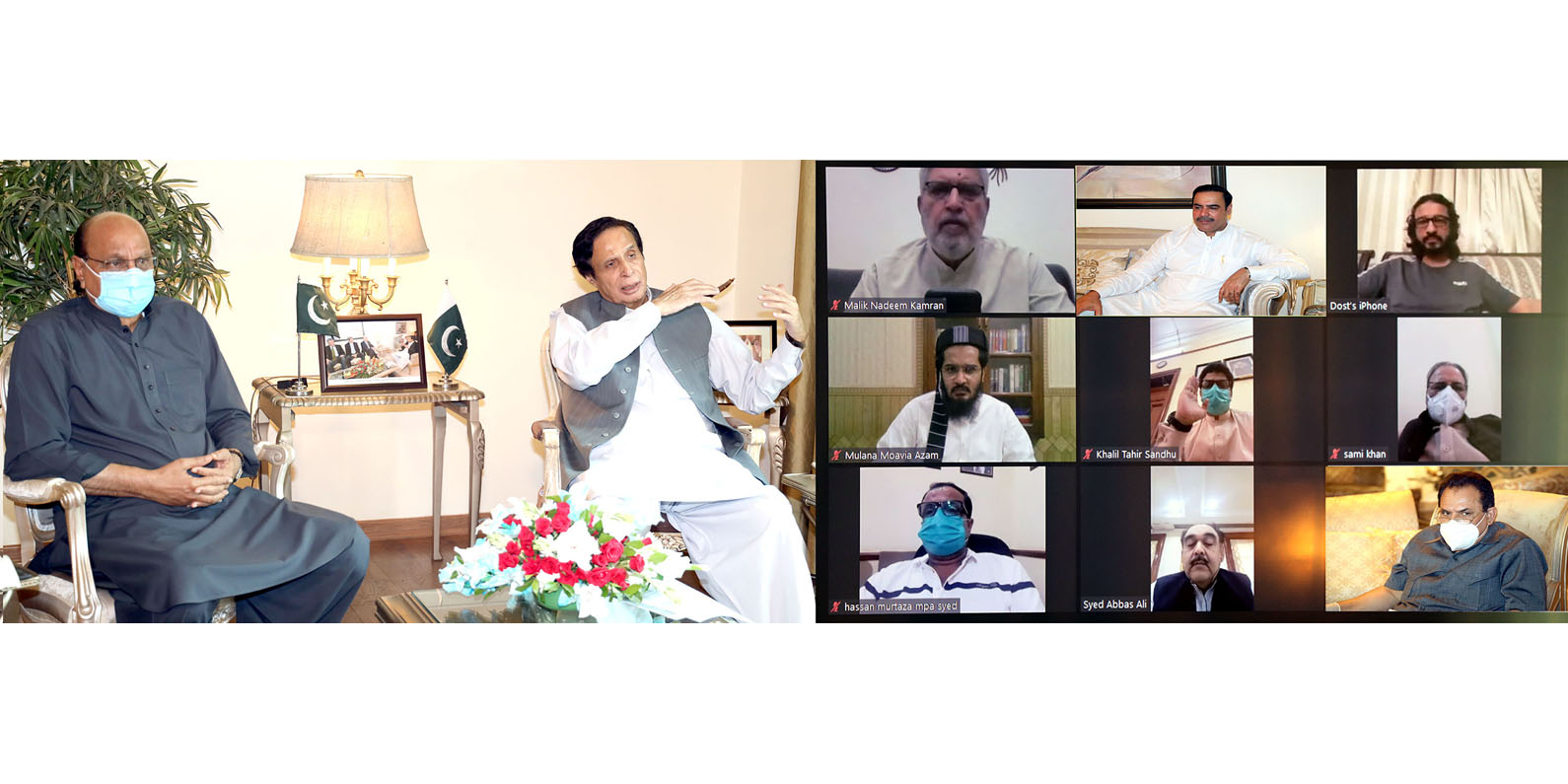 Punjab Assembly session will be run under SOPs, opposition and treasury members should particularly care about SOPs

Mentioning formulated SOPs regarding the budget session in the Business Advisory Committee meeting, Ch Parvez Elahi said that general discussion on the annual budget will be held on four days, Thursday June 18, Friday June 19, Monday June 22 and Tuesday June 23, every member will be given five minutes time for general discussion on the budget, however, leader of the opposition and the parliamentary leaders will be given more time with the permission of the Speaker.

Speaker Punjab Assembly Ch Parvez Elahi said that during the budget speech, the opposition had not been careful about SOPs as such it was agree that in future protest will be done by standing in front of their seats by the opposition members.

Opposition members appreciated the efforts of the Speaker Punjab Assembly on convening the session and running the budget session smoothly.

It was unanimously agreed during the Business Advisory Committee meeting that cut motions will be presented on agriculture, food, education, health, local government and law and order departments, no voting will take place on cut motion, however, voting will be on the demand for grant and quorum will not be pointed out. #